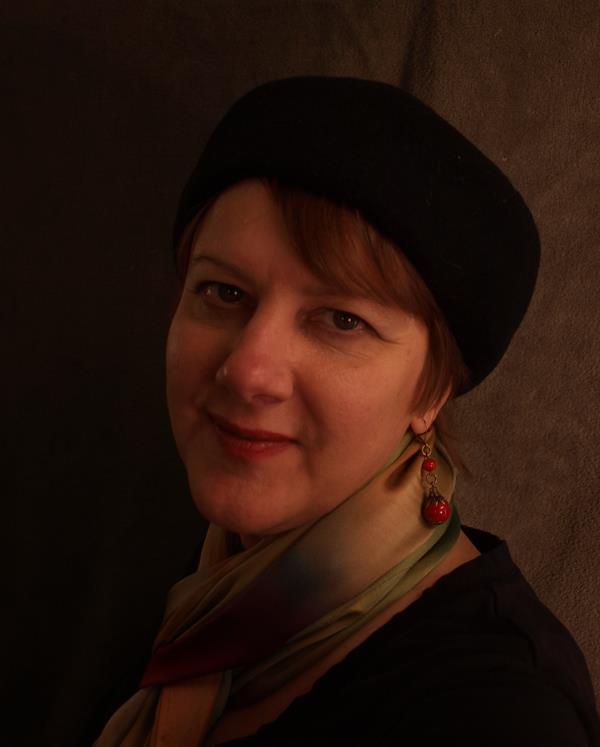 Lynn Schirmer is an artist, curator, web developer, and activist. She is also a survivor of State and non-State torture, trafficking, and human experimentation. For over twenty-five years, she's used her artwork as a vehicle to educate the public about the extent of hidden violence in our society, particularly that perpetrated on women and children, and the lasting impacts of extreme trauma. Schirmer is the creator of several independent arts projects, most of which are designed to shine light on highly marginalized subjects. Among these are After Dinner Party, a multidisciplinary educational project about female anatomy, and DIDiva, an effort to combat the stigma surrounding Dissociative Identity Disorder. In 2014, she co-created Borne, an online journal and outlet for whistleblowers on private and State-sponsored organized crime involving children. She is highly active in the Seattle arts community, and at her place of residence, the Tashiro Kaplan Artist Lofts (TK), which is a central hub of activity during the city’s premiere monthly artwalk. About living at the Tashiro Kaplan she says, “The TK is my heart.  It has been the absolute center of my life for the last 10 years. It is a magical place of convening, for its tenants, the community, and the city. I can't express how grateful and honored I am to live here.” Schirmer is the former curator of the TK’s Corridor and Angle Galleries, and lead organizer of several community events at the building, as well as the creator of its website(s). In honor of the 10th anniversary of the TK in 2014, she conceived, and produced along with a dedicated team of tenants, Art of the City, a new, annual, arts focused street festival.During the fall and winter of 2014, Schirmer participated in a group exhibition designed to combat the stigma of mental illness, presented at Highline College and Seattle City Hall, where she also gave talks on the subject. The show will be touring to other venues in the region through 2016.