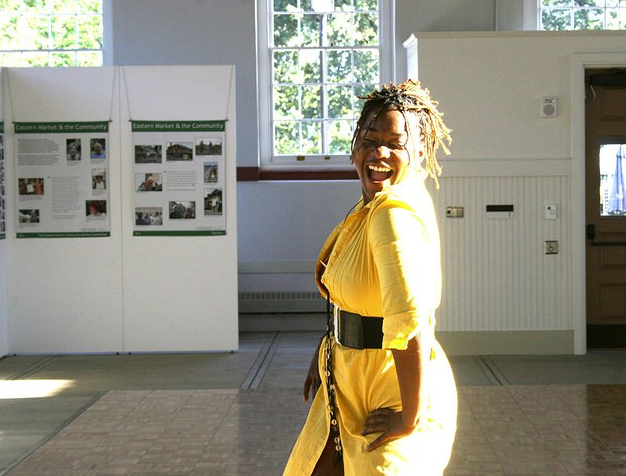 Quest Skinner is always striving to find new ways to make her artwork break away the emotional blockade between artists and buyers. As mixed-media artist, teacher, community activist currently residing in Washington, D.C. she takes her the energy of cityscapes, music and the personalities she encounters everyday. Then in her studio she brings them into her world; a world that takes raw feelings, vibrations and various moments in our lives then captures them with flowing pigments. Quest’s artwork tells a story that changes with every person who sees her work.

Working with different traditional and non traditional mediums, her fluid and always interchanging style of work keeps patrons coming back to explore world through Quest’s eyes.

Growing up in a household of artists, Quest observed her father and brother craft their styles in photography and graphic design. Despite her artistic roots, she did not actively pursue her love for art until 1998. She started out as a body painter for various nightclub events and transformed the human body into moving objects, mysterious and captivating creatures for event patrons. From that moment she found her voice vibrating through paint and color.

Thirteen years later, she has become an influential part of D.C.’s art community. Her work has been featured in Washington Post, Current TV, and numerous national websites and blogs. While she has gained notoriety through her work, she maintains her desire to make original art available to everyone and by selling her artwork in various public venues, including Eastern Market. In addition, she continues to share her experiences with others by teaching/mentoring students and being active in several community based art projects, including being a part of Edgewood Mural project, one of the largest outdoor murals in Washington D.C.

Quest was the recipient of Artspace's Steve Kramer Award for Community Service in 2014. 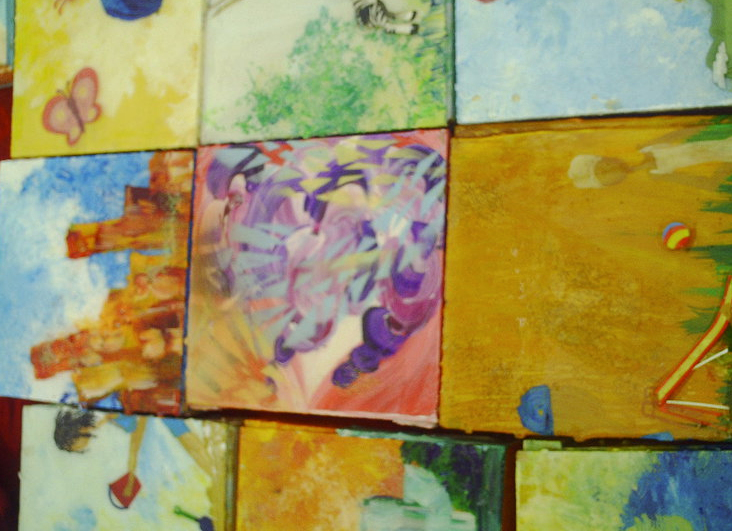 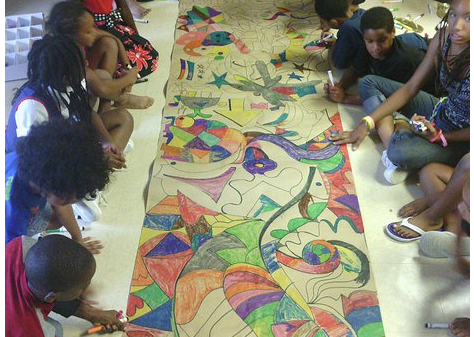 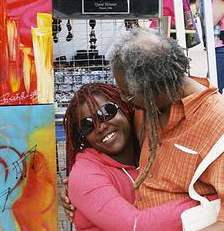 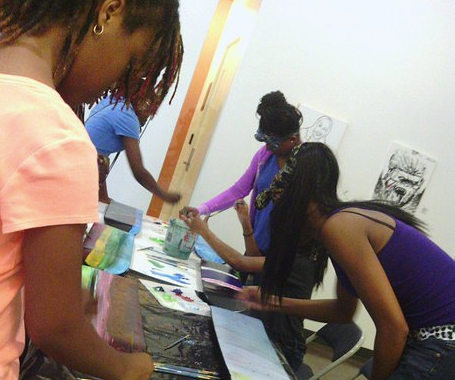 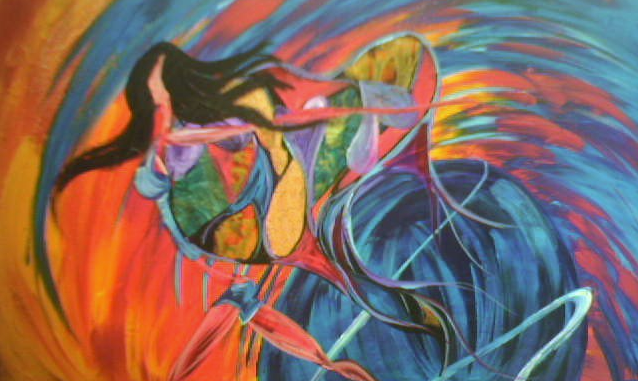 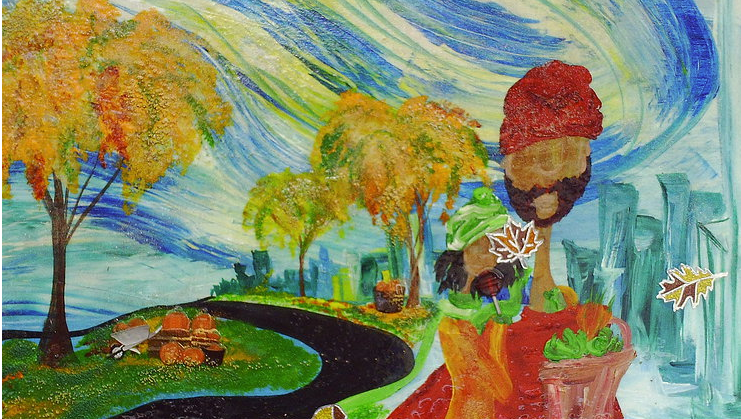 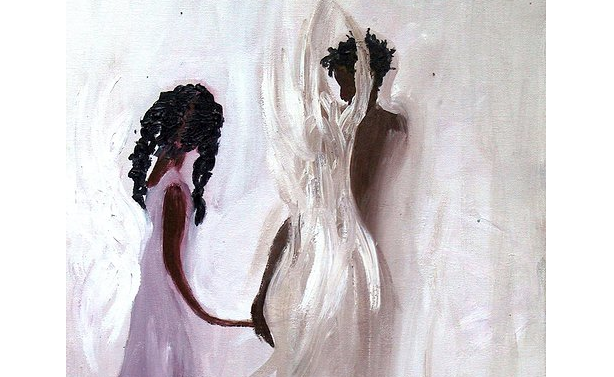 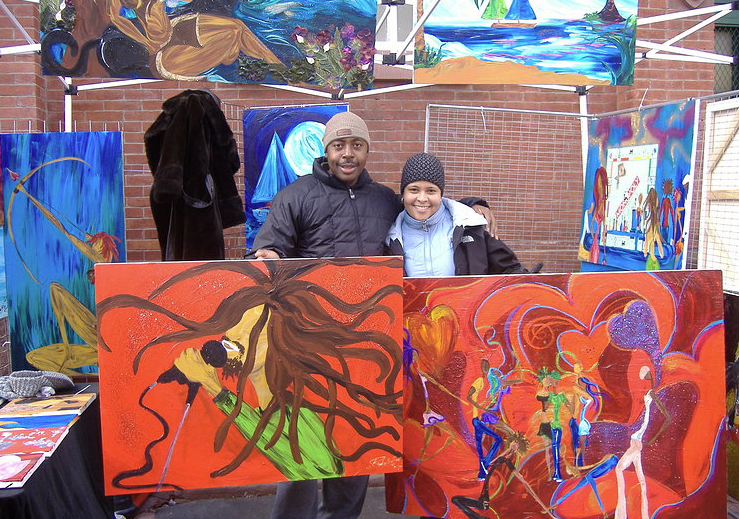 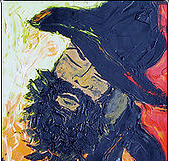