The Ambassador Theatre: A New Cultural Hub and a Beacon of Hope for the Predominantly Black Liberty Heights Neighborhood in Baltimore 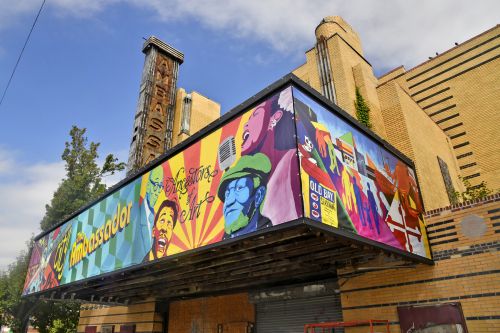 Since spring 2019, Artspace has been actively working to revive the abandoned Ambassador Theater in Northwest Baltimore into a new community art and cultural center. For nearly 12 months, the Ambassador team—comprised of staff from Artspace and expert local partners who call Baltimore home—conducted several focus groups and listening sessions, gathering information and insight from community members and artists from across Baltimore. In the spring of 2020, Artspace hired local architecture firm, Quinn Evans, to guide the early design phase and put ideas onto paper. That work was completed in March 2021 and the design was delivered for input to the community, artists, and several others important to the Ambassador’s future success. It was met with resounding approval and excitement by all.

This summer and fall have been extremely busy for the Ambassador team as they transitioned from the design phase to the capital campaign phase. The team hosted a community celebration in the Howard Park ShopRite parking lot, directly across from the Ambassador, to kick off the funding and financing work ahead. Over 100 people attended, including several dignitaries and elected officials: Congressman Kwiesi Mfume; Mayor Brandon Scott; State Senator Jill Carter; and Councilmember Isaac "Yitzy" Schleifer. They all spoke of their own support for the Ambassador effort. Artspace was represented by Stacey Mickelson, who leads the Ambassador effort for the organization, and Artspace Board Member Gary Cunningham, President & CEO of Prosperity Now.

As part of the celebration that day, Artspace also revealed newly installed public art banners that will cover the marquee facade of the Ambassador. The design and execution of the banners was the vision of Kayenecha Daugherty, Founder and Executive Director of Creative Nomads, a local nonprofit whose mission is to advocate for the professional development of arts entrepreneurs and to provide access to art, music, and cultural education and programming for youth and families. The public art banners were funded by Baltimore Community Foundation, an early supporter of the Ambassador effort.

Cheryl Goodman, of Dance Baltimore, helped to organize much of the program that day and gathered several local artists to share their many talents. Among them were Eze Jackson performing his piece, "Be Great," and Rufus Roundtree & Da B’More Brass Factory performing their two hit songs, "Hey Baltimore" and "So Glad I Live in Baltimore." Deleicea Greene, Baltimore Poet Laureate 2019, shared her spoken word creation, "What If." Joyce Smith, President of the Howard Park Civic Association, served as emcee for the event. 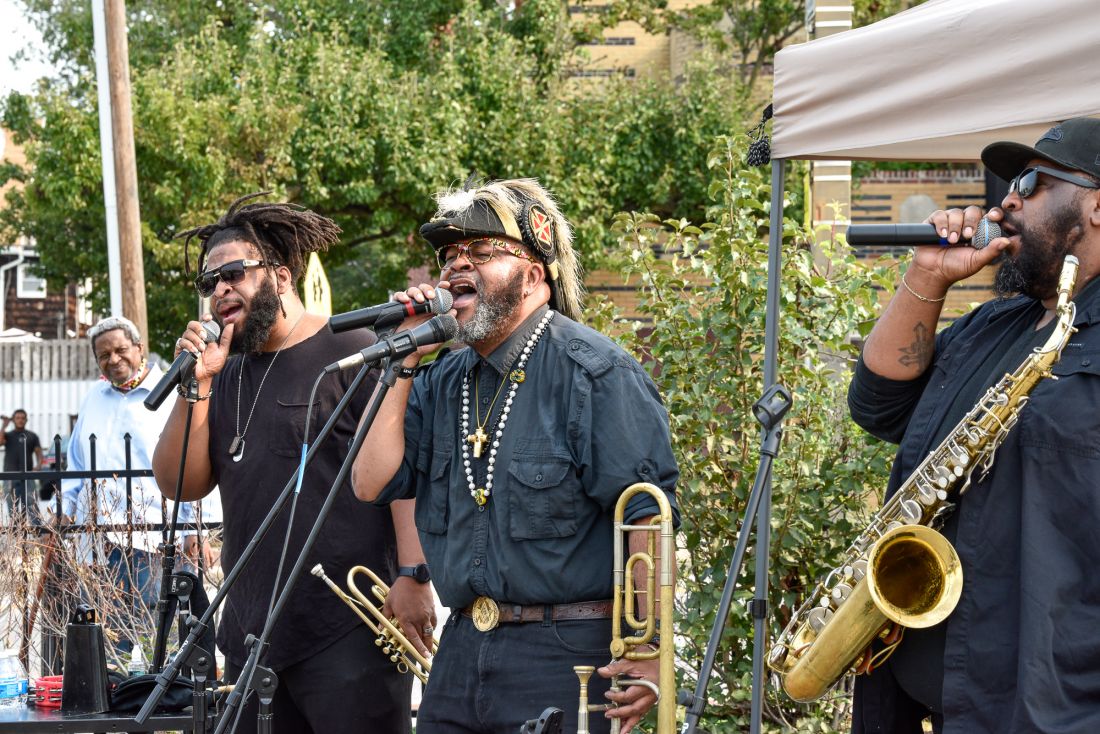 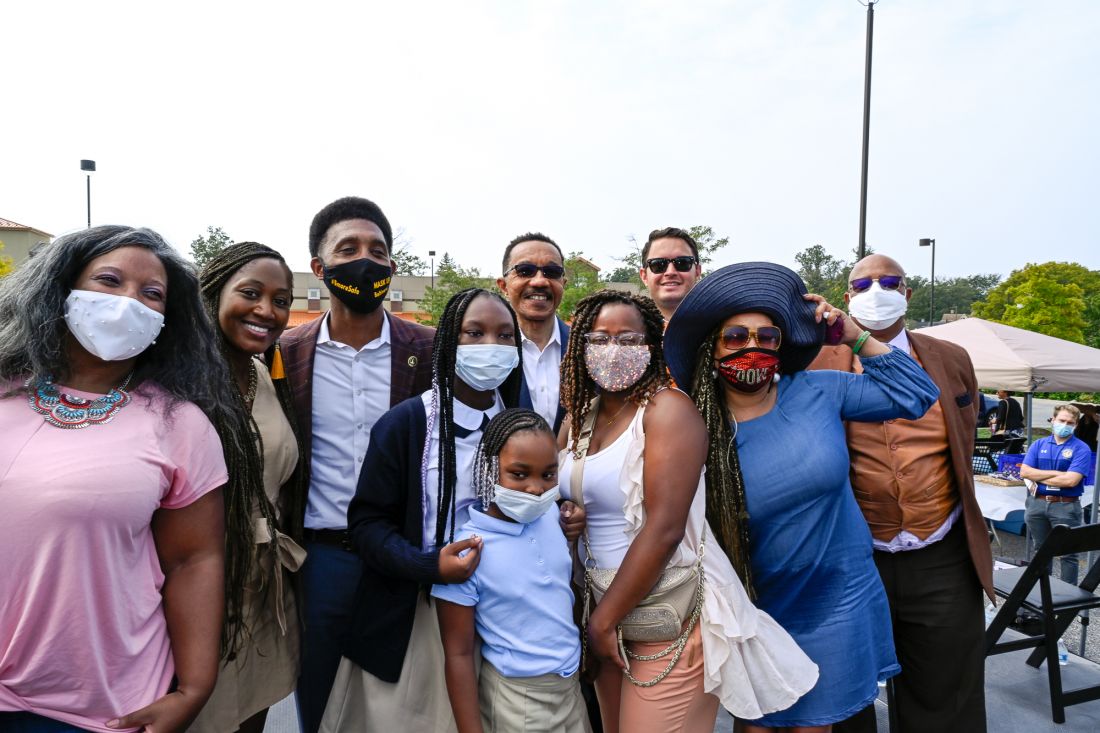 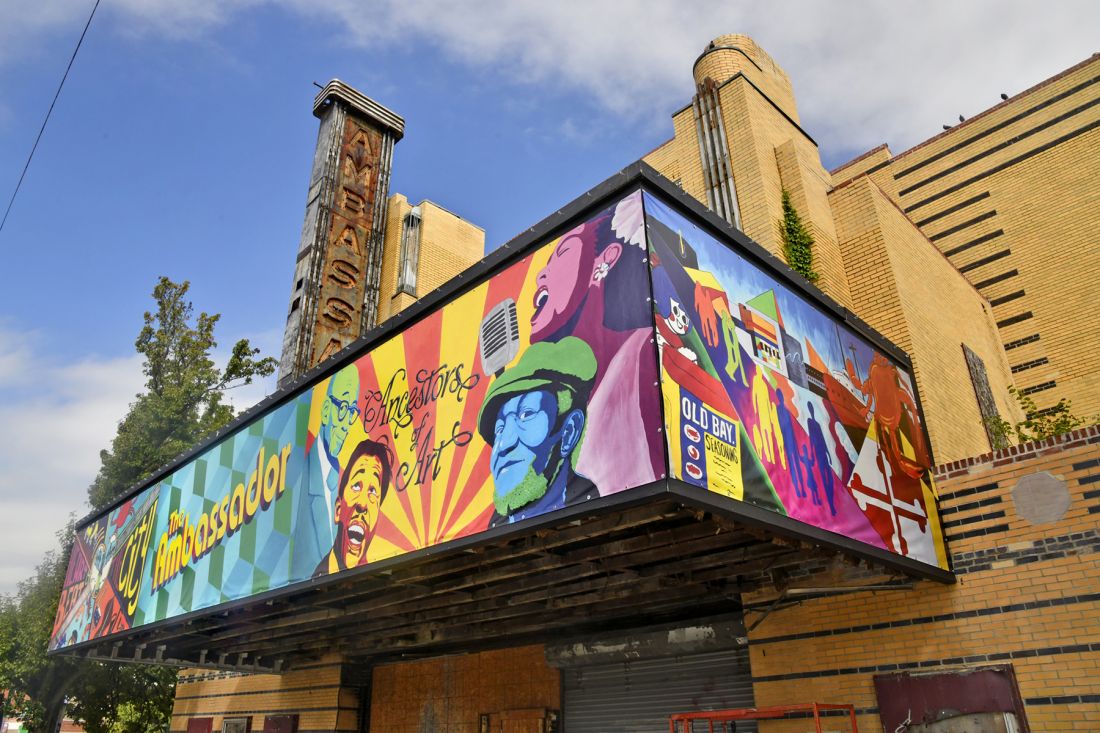 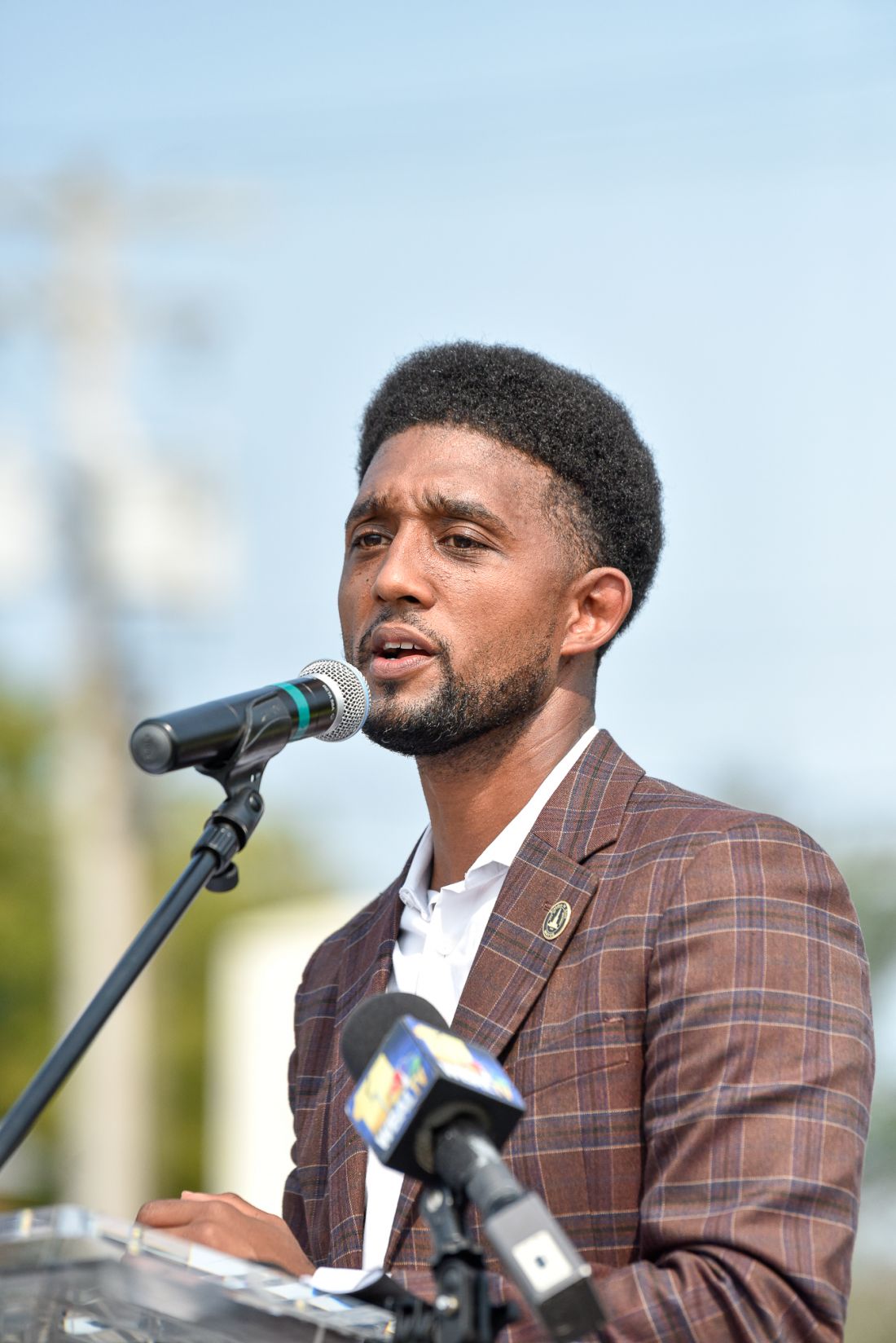 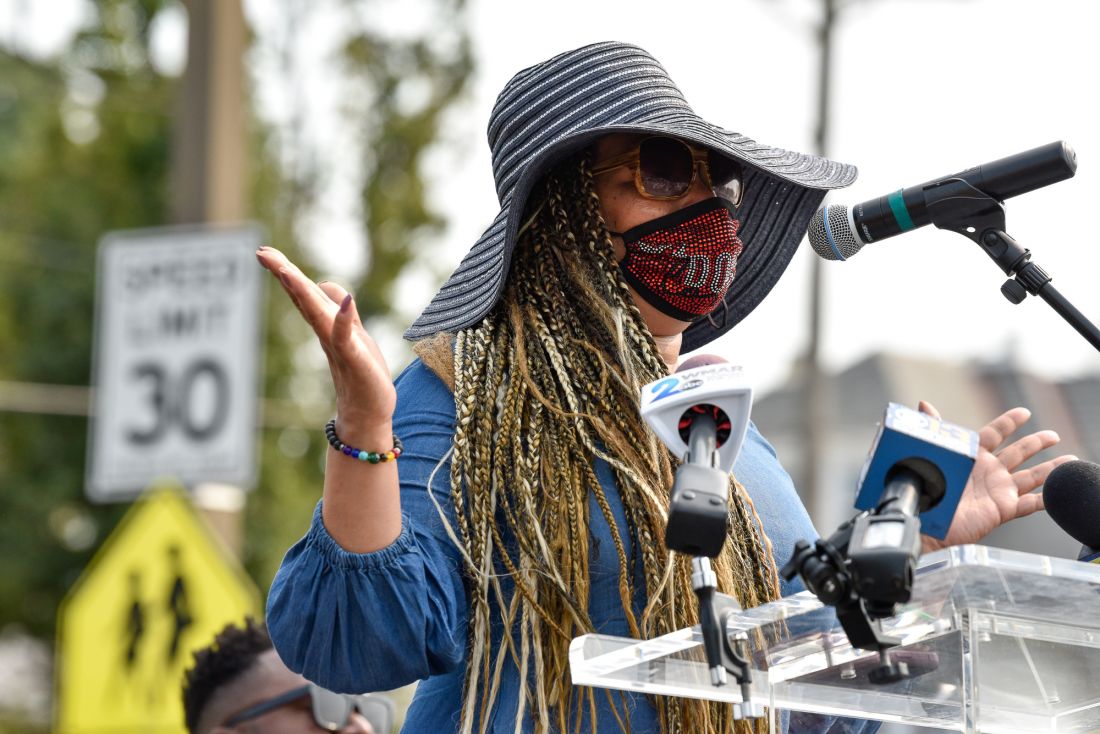