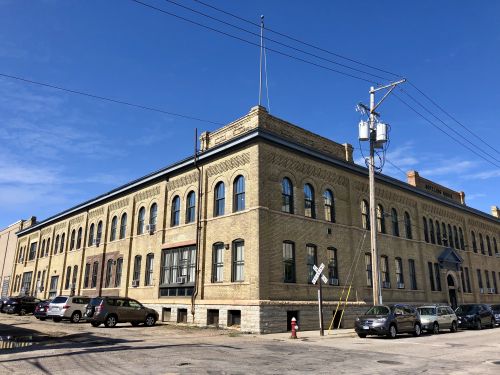 “AMP it Up!” takes place Thursday evening, September 19, at Artspace’s Grain Belt Studios (Grain Belt Bottling House, 79 13th Ave NE) in Northeast Minneapolis, as a fundraiser for the local, nonprofit organization, Artspace, that creates, fosters, and preserves affordable and sustainable space for artists and arts organizations. For more information about “AMP it Up!,” and to purchase tickets, please visit https://www.artspace.org/amp-it.

Two musicians who live and work, respectively, within affordable Artspace buildings in the Twin Cities—HALEY (known formerly as Haley Bonar) and Ben Noble—will headline the event. HALEY burst onto the Minnesota music scene in 2003, when she toured her first album with Low, and has been a fêted mainstay ever since. Pitchfork called HALEY’s 2016 album, “Impossible Dream,” a “brisk half-hour of barbed power-pop tunes that sting so sweetly that it’s only after the fact you consider you might need a tetanus shot.” The Associated Press said that her 2018 instrumental album, “Pleasureland,” “purges power-pop and expands the cinematic feel.” Singer songwriter Ben Noble also brings the moody melodies, and has cited Sufjan Stevens, Bon Iver, and Radiohead as influences. Bryant Lake Bowl said that his 2017 album, “Whiskey Priest,” is “a journey of exacting introspection. Noble loves the contrast of serene, innocent melodies with a haunting chorus of falsetto voices. A sea of guitars and strings adds cinematic qualities, creating a drama of darkness and light.”

While the musicians perform, Juxtaposition Arts (JXTA) artist Patricio Delara will create live digital art, projected onto a screen so guests can watch his process. 25 limited edition prints of the final piece will be available for sale at $75 each, on a first-come, first-serve basis, and will be delivered to purchasers after the event. JXTA is a North Minneapolis nonprofit that develops community by engaging and employing young urban artists in hands-on education initiatives that create pathways to self-sufficiency while actualizing creative power. JXTA is Artspace’s community and development partner for the upcoming Northside Artspace Lofts, where JXTA will have satellite space for classrooms, meetings, and events on the ground floor of the project, serving as a home for community-based arts education in the Harrison neighborhood of North Minneapolis.

A VIP studio crawl will precede the main “AMP it Up!” event, with access to the private studios of three prominent Grain Belt Studios artists: Tom Riggle, Dark & Stormy Productions, and The Library Recording Studio. Visual artist Tom Riggle holds a BFA from the Minneapolis College of Art & Design, and has exhibited his work at the Florence Biennale, Flanders Gallery, Art Chicago, and the National Academy Museum in New York City (alongside nationally renowned artists like Trenton Doyle Hancock, Kiki Smith, John Chamberlain, and others). Dark & Stormy Productions, a professional theater company, provides artistically excellent, relevant, and thought-provoking productions. Founded by the dynamic actress, Sara Marsh, it was awarded Best Theater 2016 by City Pages. The Library, created by producer and mix engineer, Matt Patrick, is a full-service recording studio where hundreds of albums, singles, EPs, and voice-overs have been recorded. The company’s name is inspired by the walls of their tracking rooms, which are sound proofed by shelves of books that also add unique character. VIP guests will have the chance to go “behind the scenes” in each of these three distinctive, working artist studios. Cocktails and hors d’oeuvres will be provided.

“AMP it Up!” takes places at Artspace’s Grain Belt Studios. The historic Grain Belt Brewery complex in Northeast Minneapolis, designed by Boehme and Cordella (the firm also celebrated for designing the American Swedish Institute’s mansion), became home to artist studios in the 1970s. The neighborhood around the brewery began to gentrify in the 1990s, however, and artists approached Artspace with a request to buy and operate the buildings as affordable non-residential facilities. Today, nearly 130,000 square feet of space for artists and creative businesses is provided in the former Bottling House and Warehouse, and a large atrium hosts arts-related events.

“AMP It Up!” is a ticketed event with proceeds supporting Artspace and the development of affordable and sustainable spaces for artists to live and work.

VIP tickets sell for $150 and include early access, from 5 to 6:30 p.m., with general admission benefits as well as a tour of artist studios with complimentary bites and cocktails.

Tickets can be purchased here.

AMP it Up! Host Committee

Founded in Minneapolis in 1979, Artspace is a nonprofit organization whose mission is to create, foster, and preserve affordable and sustainable space for artists and arts organizations. To fulfill that mission, Artspace uses the tools of real estate development to construct or restore places where artists can affordably live and work; and ensures that they remain accessible to artists and their families in perpetuity. Artspace’s unique portfolio, developed over four decades, includes 51 projects nationwide. Beyond developing places, Artspace has also served as a consultant to hundreds of arts communities coast-to-coast, helping others advance their visions. While embracing the value the arts bring to individual lives, Artspace champions the once-radical idea that artists and arts organizations can leverage fundamental social change. 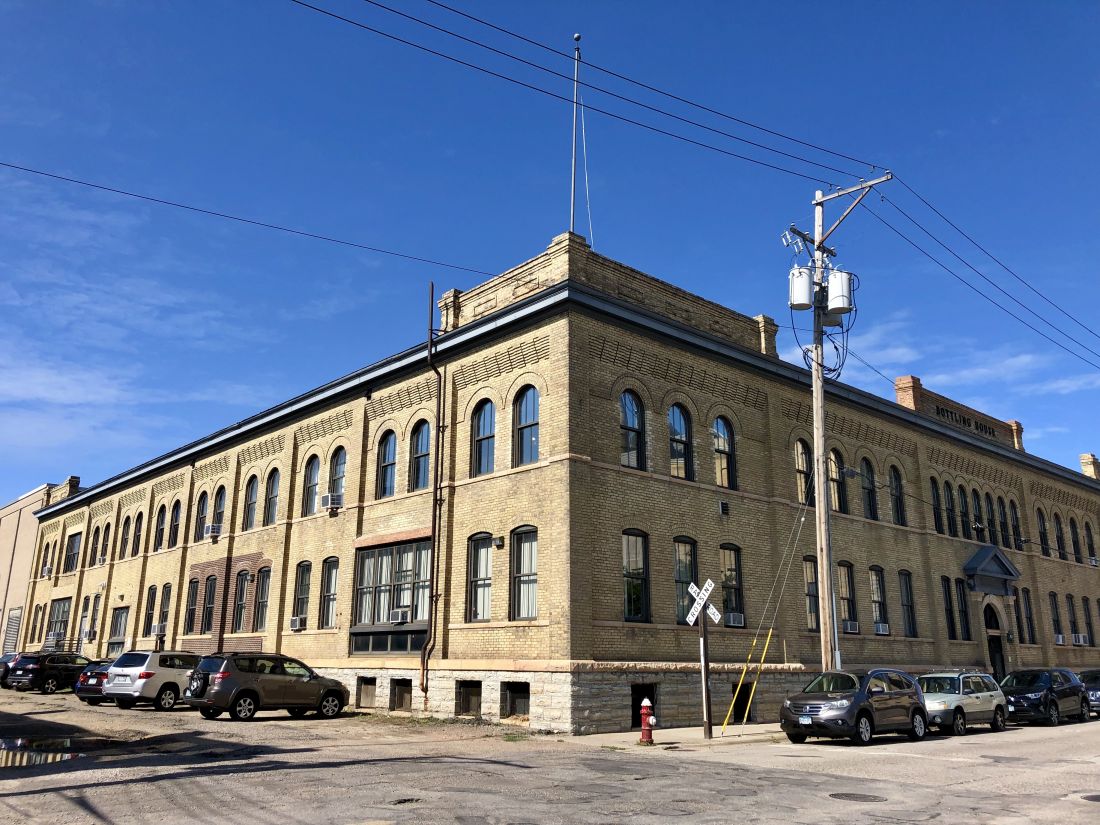 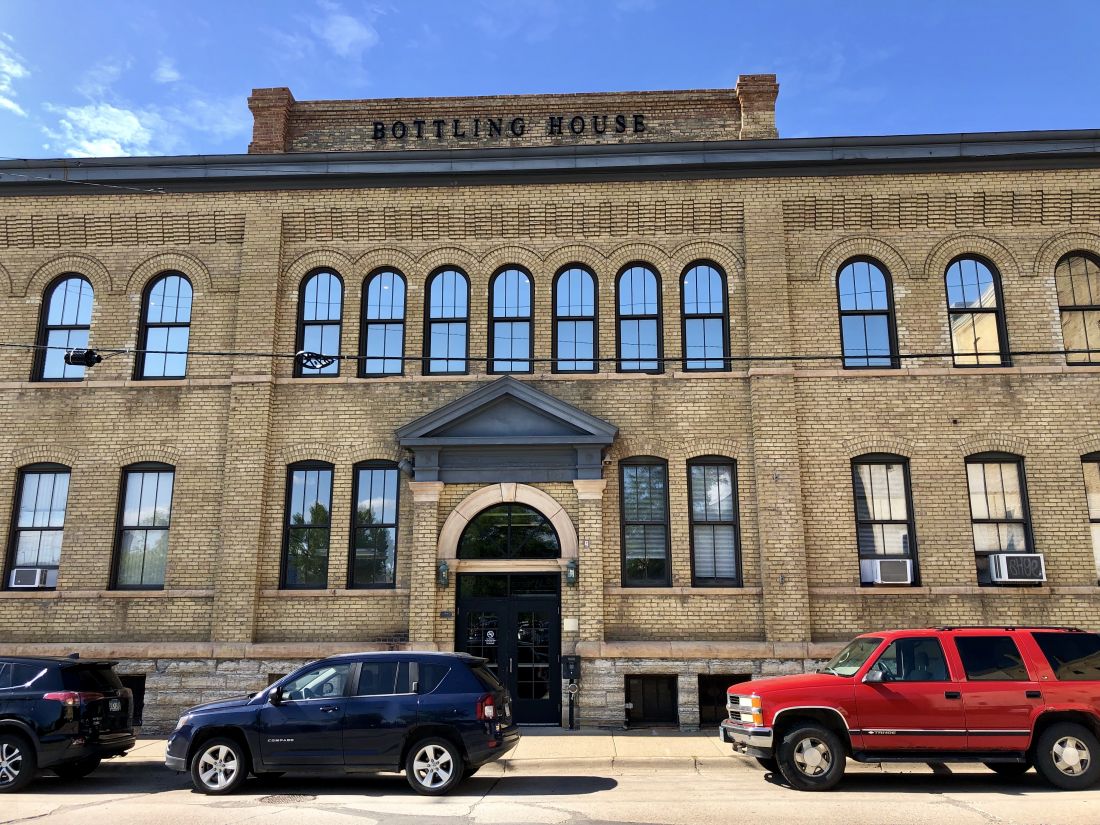 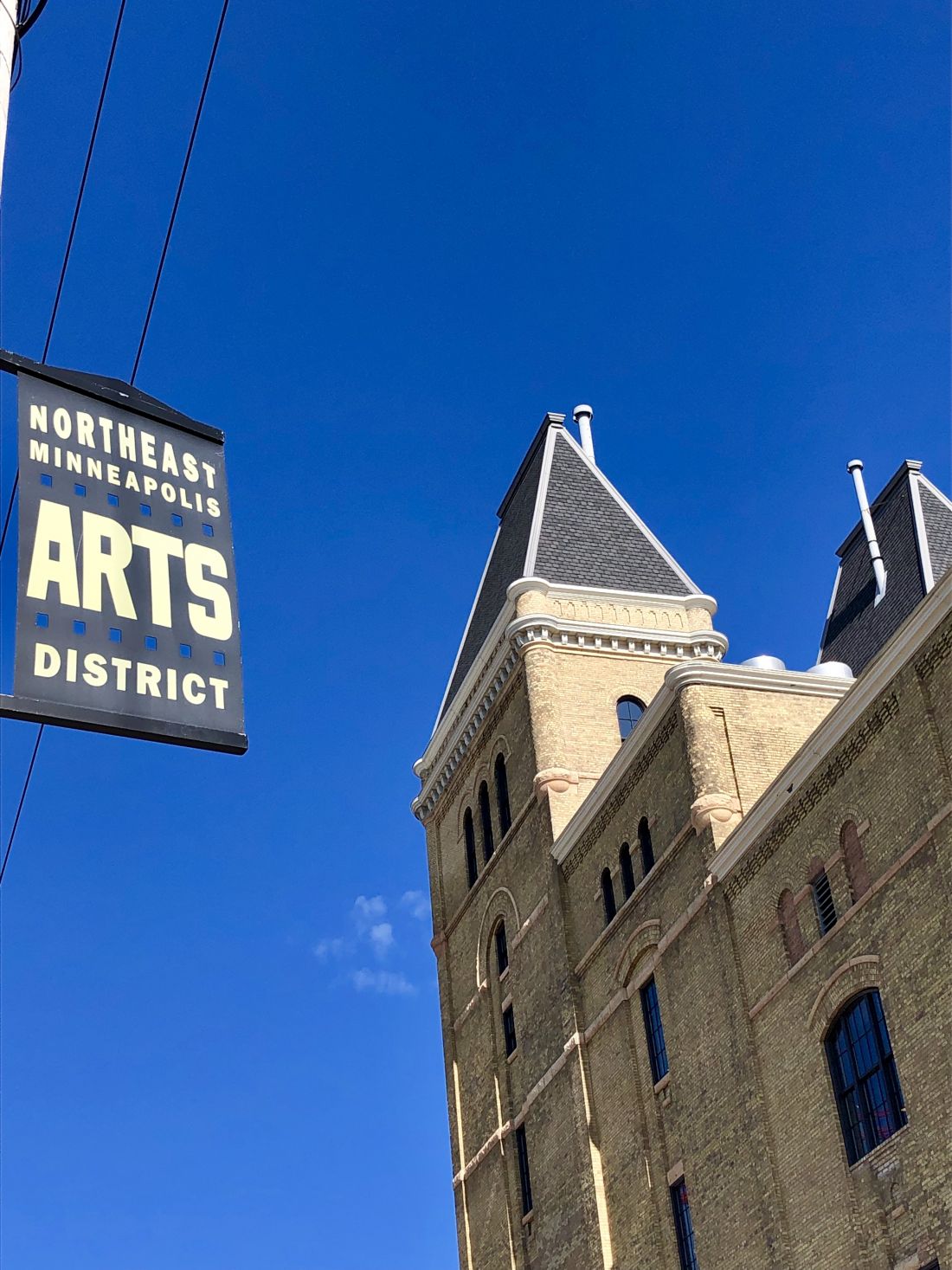 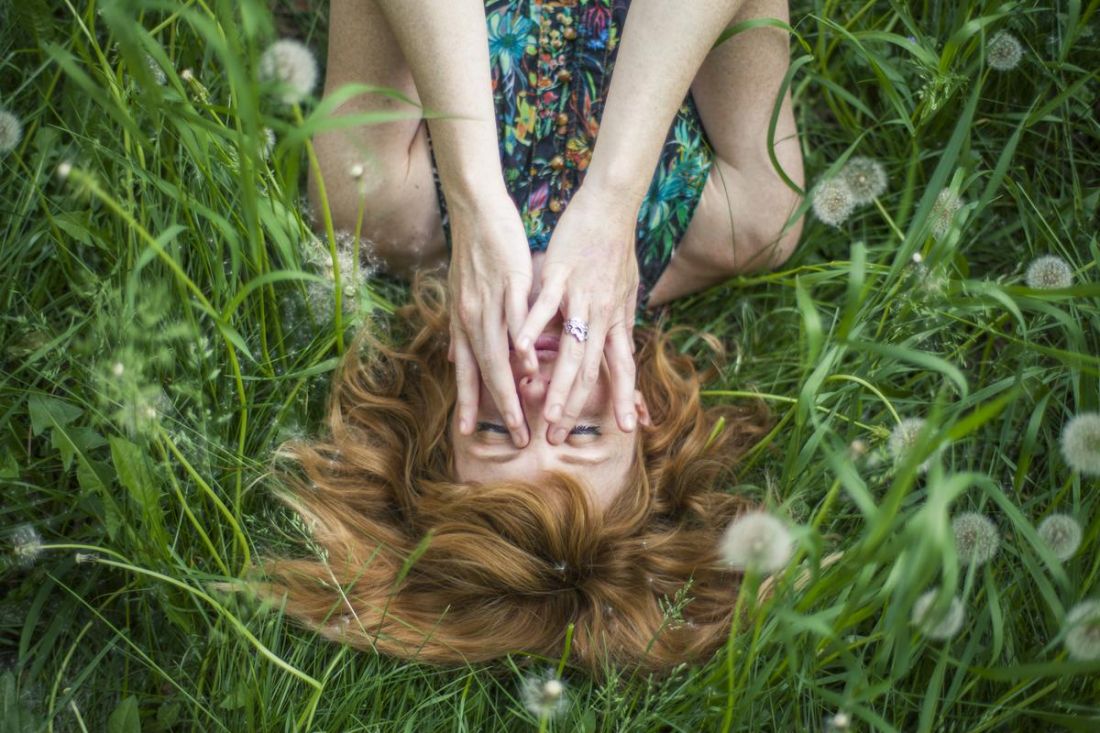 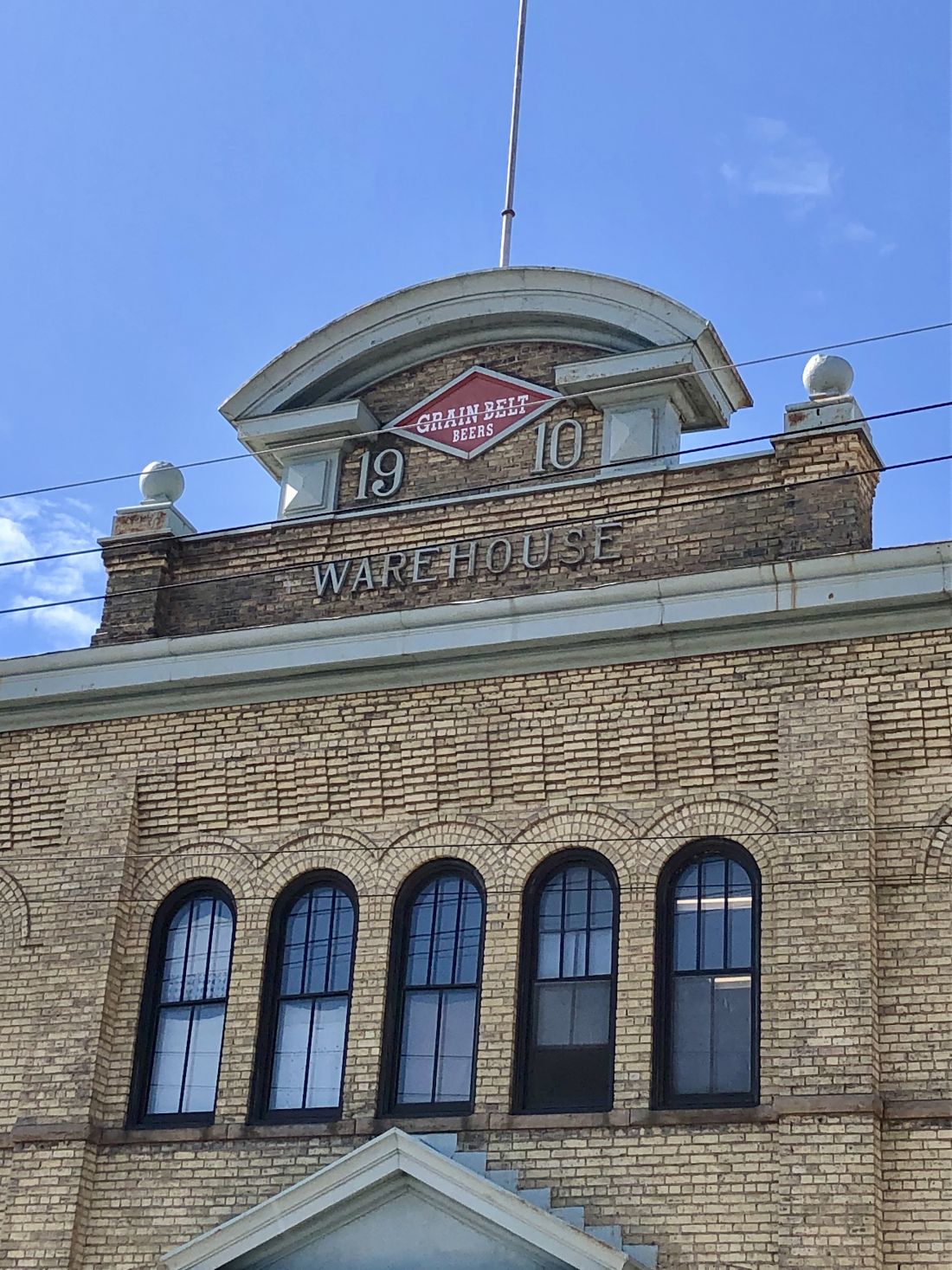 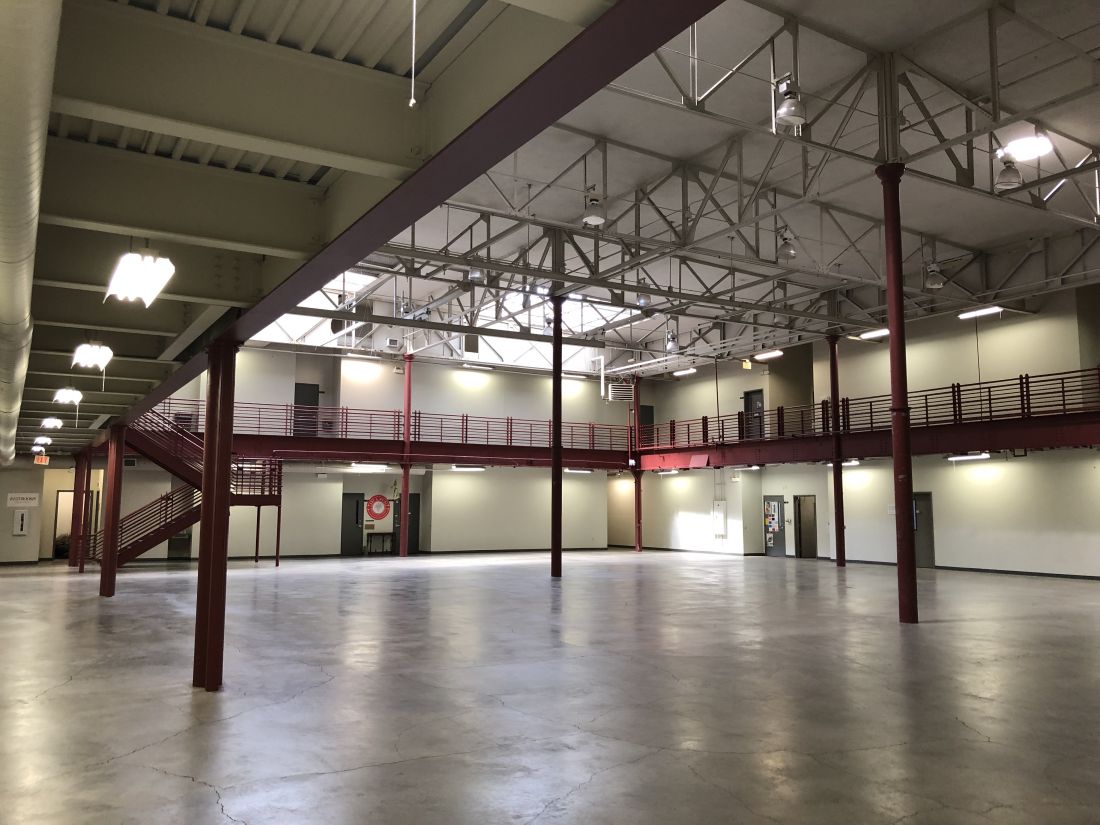 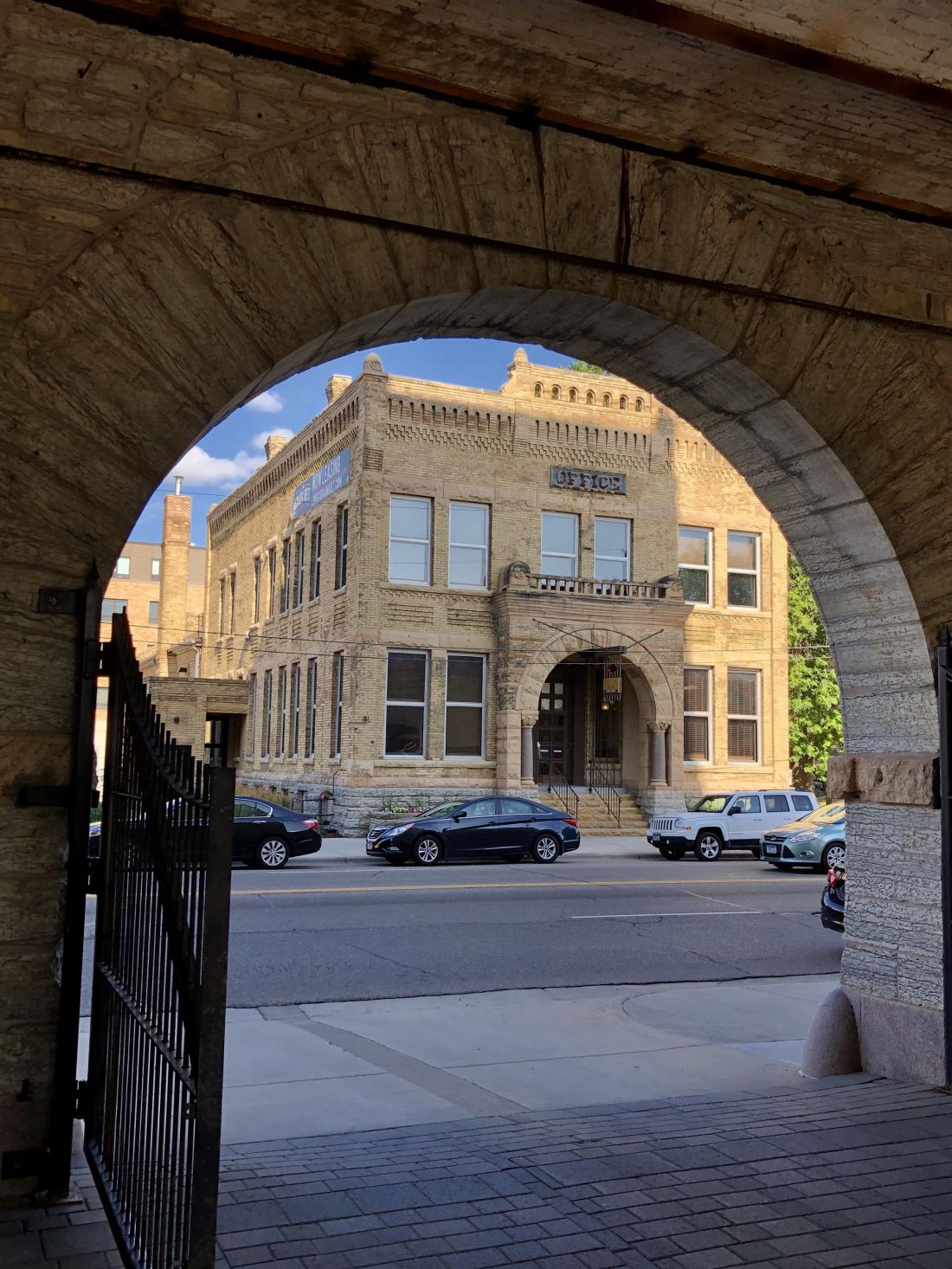 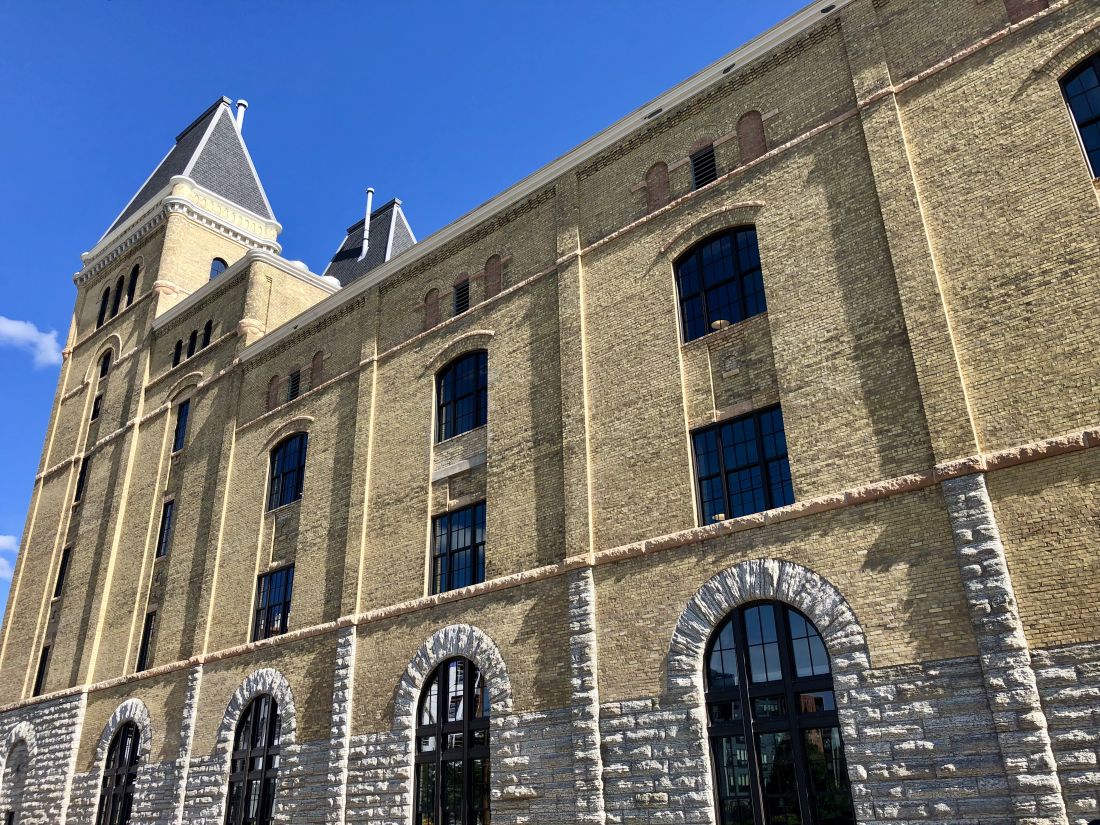