The purpose of the Art Bridge program is to facilitate a growing network of organizations using video conferencing and live streaming technology to further their artistic process, creativity, and collaboration.

In 2017, Art Bridge's fifth year, Artspace paired two past participants from two distinct artistic communities in a one-year, in-depth exploration of the distance collaboration model: The Alaska Native Heritage Center (ANHC) in Alaska and the Pregones/Puerto Rican Traveling Theater (Pregones/ PRTT) in New York. Through video exchanges and in-person interactions, the two groups bridged the geographic distance to remix cultural elements and create a new, shared expression. The resultant performance, "A Tale of Two Tricksters," showcased creation myths from both cultures while utilizing the Alaskan Raven and Puerto Rican Vijugante as guides—both “trickster” characters that do things the wrong way to teach us what is actually right. Each organization performed in front of a live audience, while interacting with each other in real time via projected sounds and images. The entire event was also live streamed. The 2017-18 program was made possible by the National Endowment for the Arts (NEA). 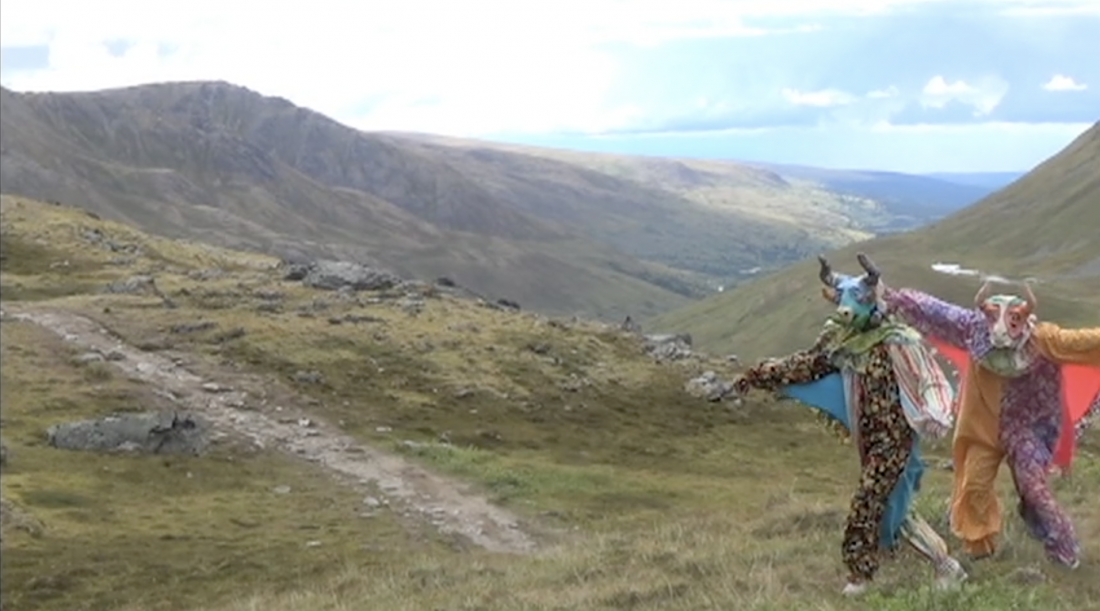 Sharing and learning about each other’s stories was the most interesting part, and how we can tell these stories and connect with each other, even though these cultures are so far away. 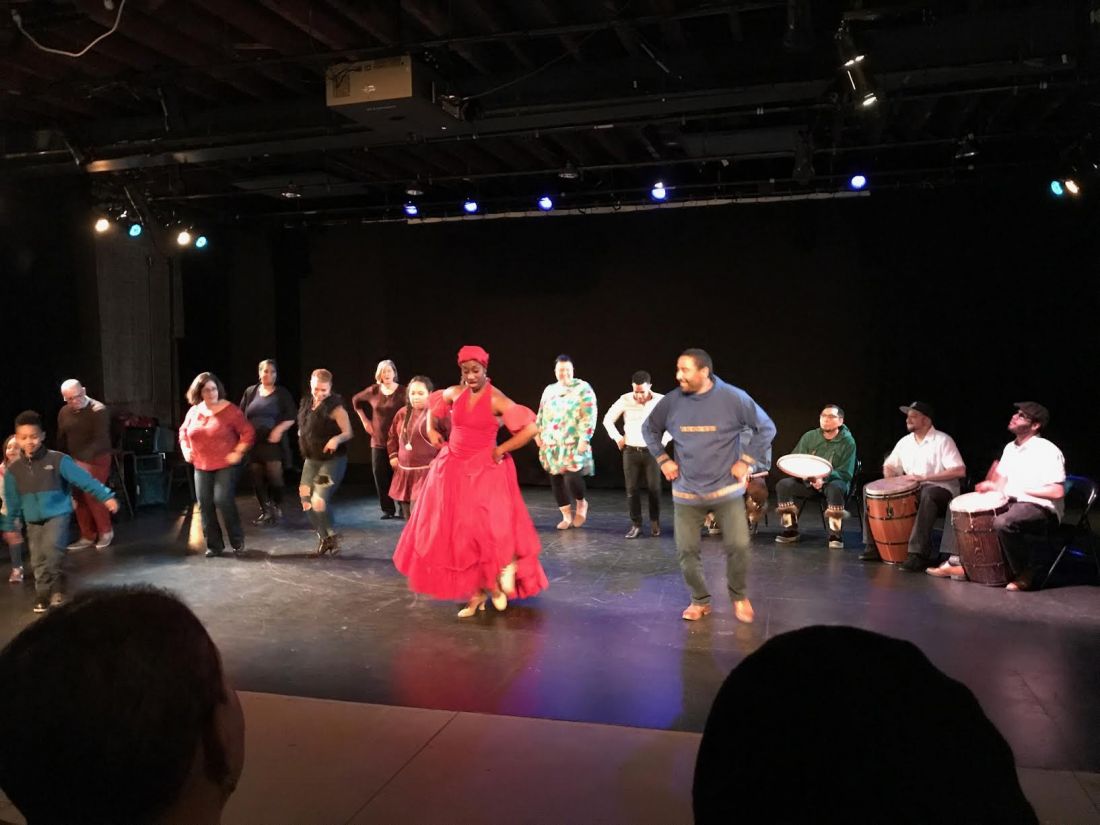 What is Art Bridge?

Art Bridge is Artspace’s distance collaboration program, in partnership with organizations working with and in traditionally underserved communities. Since its inception in 2011, Art Bridge has created a powerful network of arts organizations, increasing the impact of their work collectively and building support for individual organizations. The technology component enables artists to engage with new and multiple audiences, building awareness of their art and cultures. The 2011-12 pilot season paired seven organizations to collaborate remotely with technology. Since that time, the national network of participating organizations exploring telepresence technology for artistic creation and collaboration has grown to more than a dozen, representing very different organizations and geographic regions. Every year, the program culminates in a public presentation of new, collaborative work resulting from the exchange. This latest season paired just two from the network, in response to an expressed need for more focused and intensive exchanges, with more time allotted.

Who are the participants?

The pilot program included participants from the Ford Foundation Supporting Diverse Arts Spaces Initiative (Ford SDAS). Below is a list of participating organizations by program year.

How is Art Bridge funded?

Art Bridge is made possible by philanthropic support. The Ford Foundation made Art Bridge possible from 2011-16; and the National Endowment for the Arts funded the 2017-18 program.