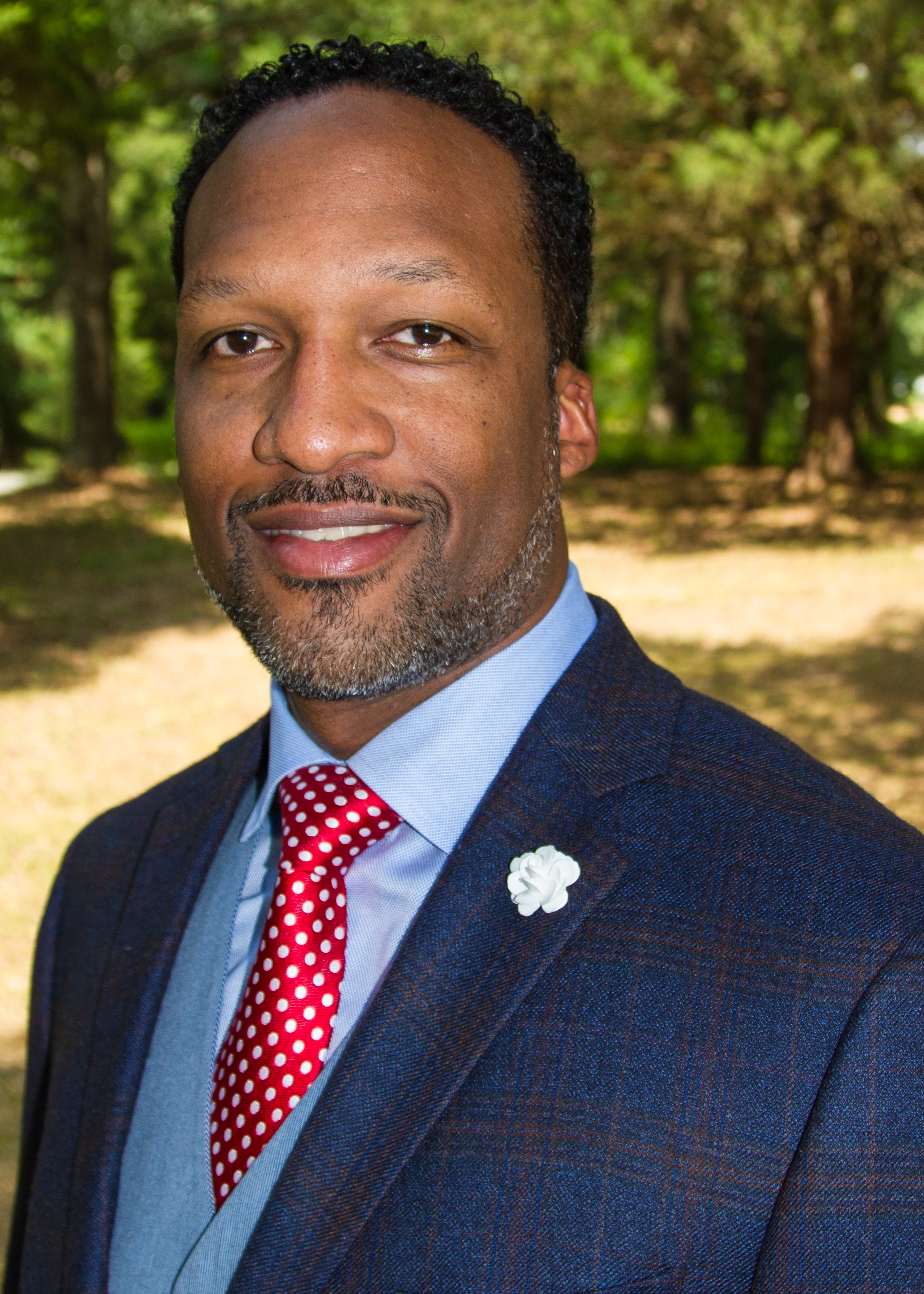 Carlton Turner is the Executive Director of Alternate ROOTS, a regional non-profit arts organization based in the south supporting artists working at the intersection of arts and social justice.

Carlton Turner is co-founder and co-artistic director, along with his brother Maurice Turner, of the group M.U.G.A.B.E.E. (Men Under Guidance Acting Before Early Extinction). M.U.G.A.B.E.E. is a Mississippi-based performing arts group that blends of jazz, hip-hop, spoken word poetry and soul music together with non-traditional storytelling.

Carlton is currently on the board of Appalshop, First People’s Fund, Imagining America, and an advisory member to the National Theater Project at New England Foundation for the Arts. Carlton is a member of the We Shall Overcome Fund Advisory Committee at the Highlander Center for Research and Education, a steering committee member of the Arts x Culture x Social Justice Network, and former Network of Ensemble Theaters steering committee member.

In 2011 Carlton was awarded the M. Edgar Rosenblum award for outstanding contribution to Ensemble Theater by Irondale Ensemble Project in Brooklyn, NY.  In 2013 Carlton was named to the Kennedy Center Honors Artist Advisory Board alongside Debbie Allen, Maria De Leon, and Ping Chong. M.U.G.A.B.E.E. is a recipient of the 2015 Otto René Castillo Awards for Political Theatre recipient.