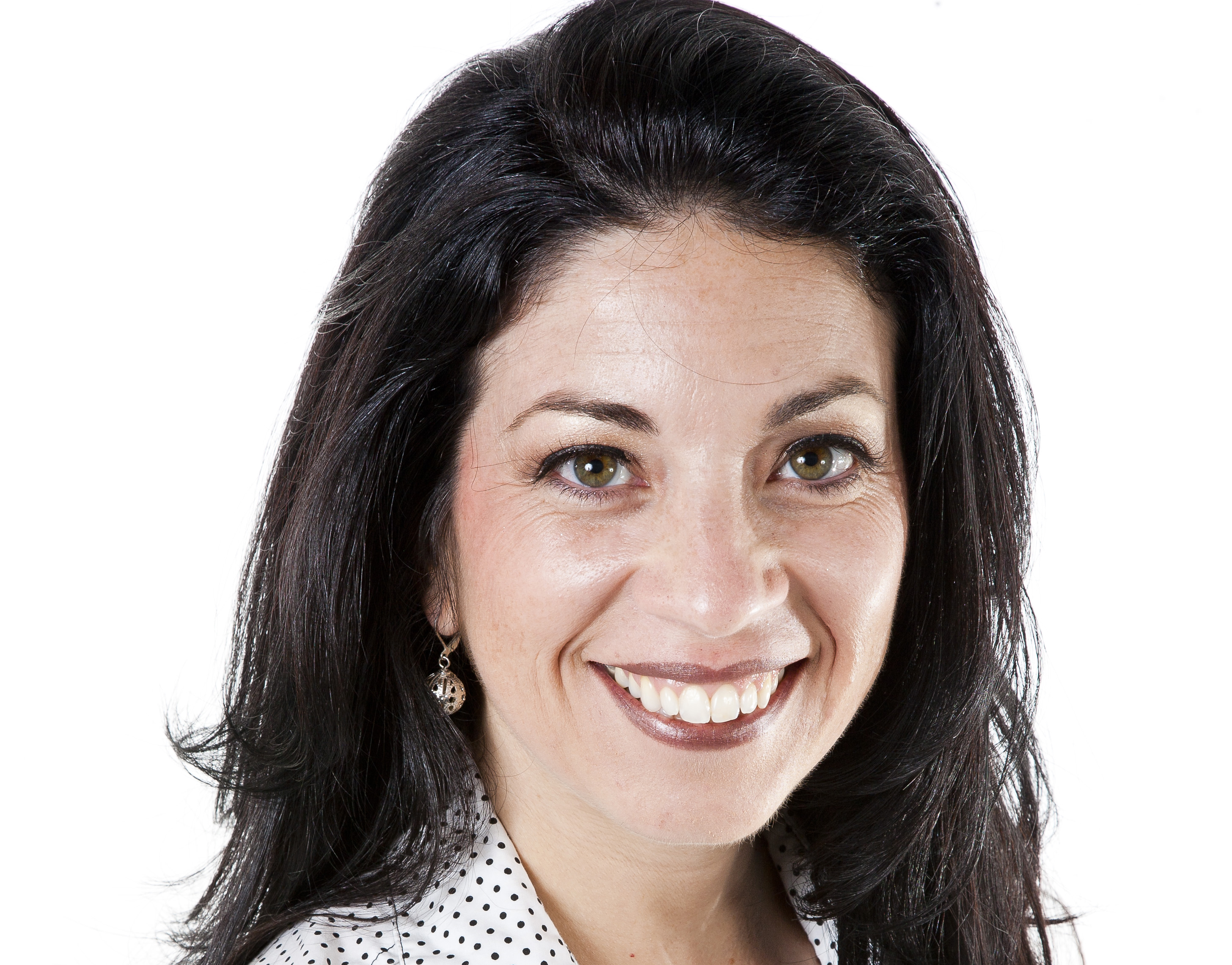 Dana DellaCamera was born in Connecticut and has lived in South Florida for most of her life. She is a performing artist and quadruple threat as she sings, dances, acts and paints. She has performed at many theaters including the Actor’s Playhouse in Coral Gables, FL, the Bienes Center in Fort Lauderdale, in the musical “Chicago”, and at the Broward Center for the Performing Arts in the original musical “Wake Up Sleeping Beauty”. Dana was also the lead in the short film “Breaking Up” by Sylvie Rokab, In the Light Productions.

Dana is the lead singer and songwriter for alternative rock band Nakedown who will be releasing their debut album in December of this year. Nakedown has been written up in the Sun Sentinel as a “band to watch” in the South Florida Music scene. Dana has been acknowledged for her song writing ability in several online publications. In addition, she wrote her first jazz song and collaborated with MC Bonus where she co-wrote and recorded her first hip hop track which will be released by the end of 2012.

Dana is a resident artist at the 1310 Artist Lofts in Sailboat Bend and performs regularly at the 1310 Art Gallery for openings and events both as a singer and performance artist uniquely embracing each artists theme. Dana performs in restaurants, festivals and private parties. She is very active within the community and donates her time and talent to perform and choreograph pieces for Drag It Out (DIO), a local non-profit organization dedicated to teaching self love and acceptance. DIO empowers LGBT youth and their allies to be leaders in the community and expand creativity through learning the art of drag.

Dana currently hosts a radio show on www.socialchats.net called Business Coaching By Dana Where Business Meets Art on Mondays between 2:30pm-3pm where she empowers people to follow their art and passion in life. Dana will also be launching her own YouTube Channel this month and it will include many musical performances that happen in her Artspace loft.

Dancing for an event for Drag It Out 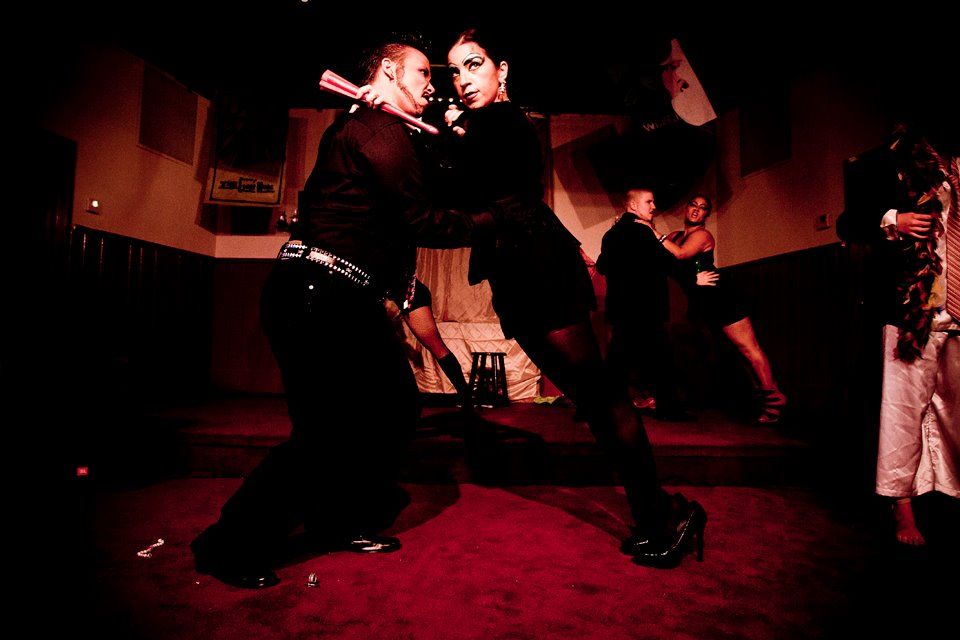 Photo shoot for Drag It Out as a Drag King 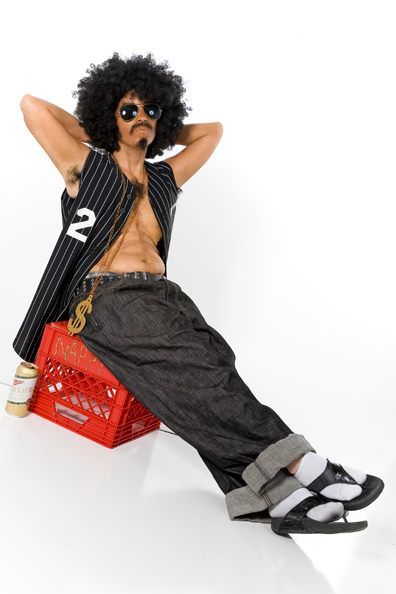 Performing with my band Nakedown at the legendary Tobacco Road for "Femmefest" an all female artist festival. 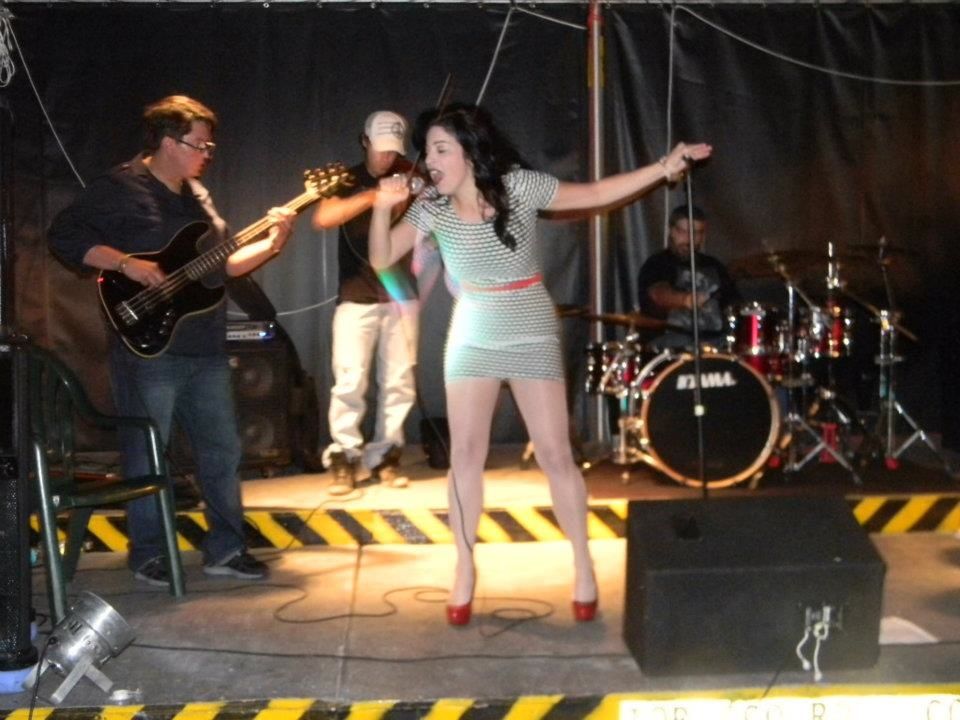 Singing in the 1310 Art Gallery courtyard for music series, "Sounds On The Bend" 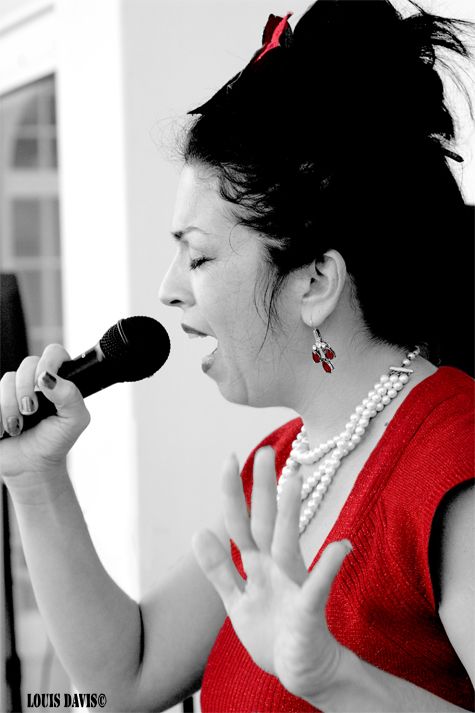 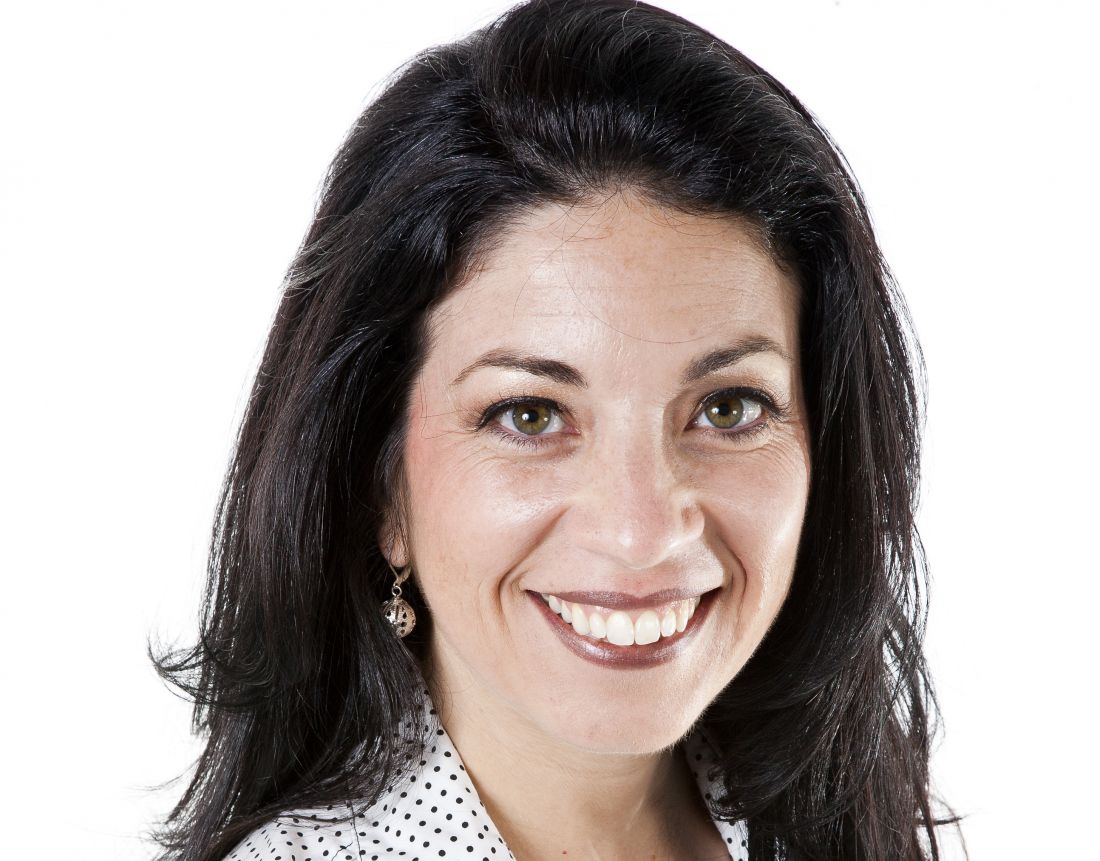