So artists can celebrate themselves: Artspace's remarkable work with cultural communities 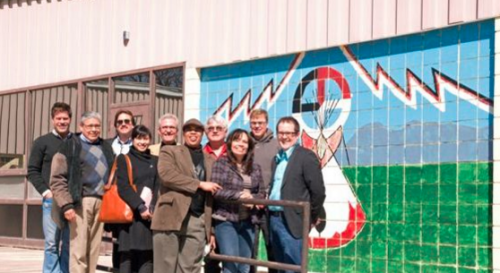 Read the full article from The Line here.

Camille LeFevre is managing editor of The Line.

This story is the fourth in a national series about the arts, housing, and community transformation, supported by Artspace. Read the previous stories at artspace.org/news or The Line.