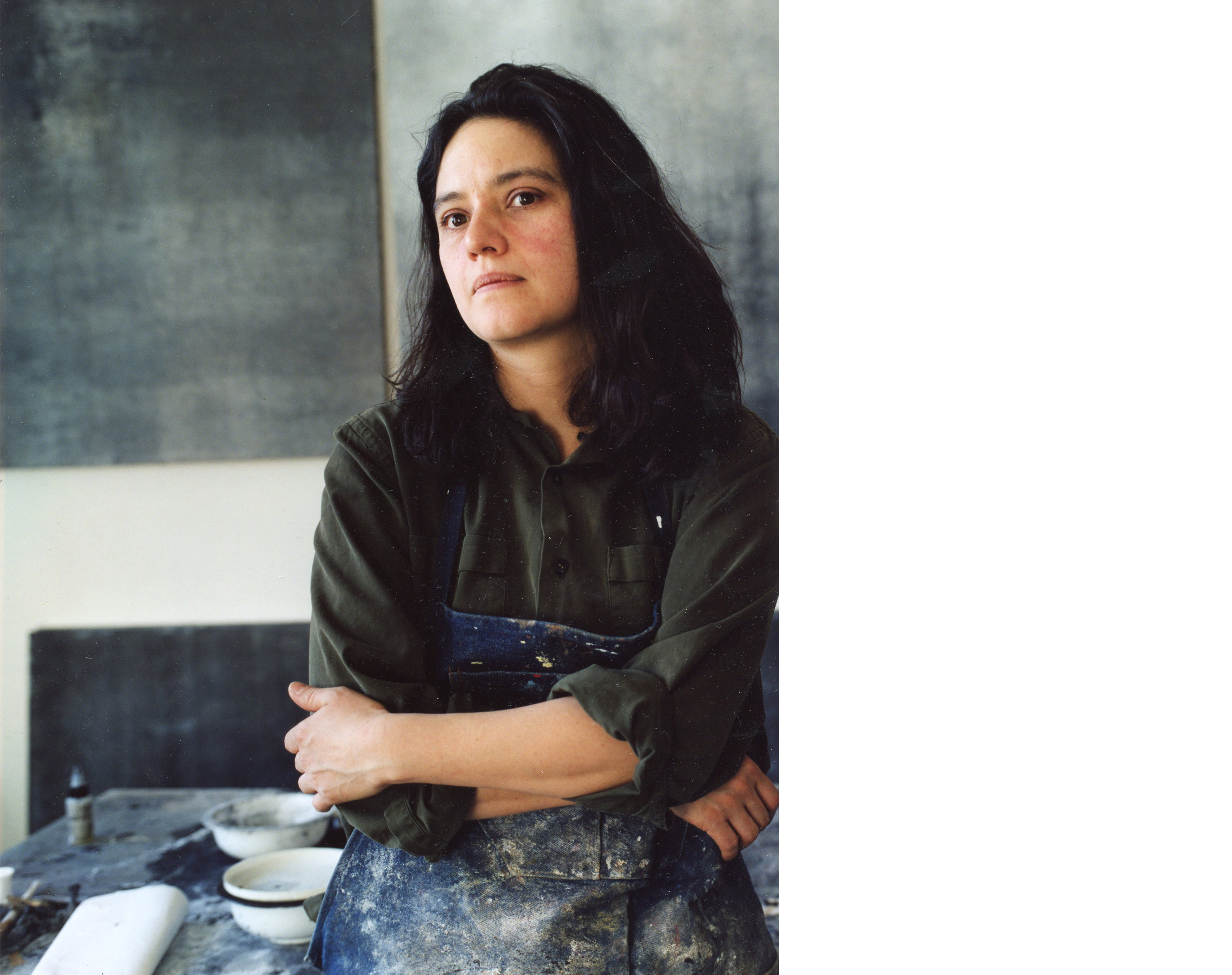 Maura Falfan (Mexico City, 1973) is a visual artist who specializes in painting. She studied her MFA at Pratt Institute, Brooklyn, NY (2008-2010) and obtained her BFA at the National School for Painting, Sculpture and Etching (ENPEG) La Esmeralda, Mexico City (1996-2001).

Her initial training as a photographer founded her interest in the idea of the vestige as a sign referring to an absence. Most of her work has to do with this concept and has generated a production of works ranging from photography and painting to manipulations in architectural settings. Understood as a mark, imprint or gesture, the vestige has taken the place of a scar, an absence, and more recently: the presence of the nonexistent.

Maura recently participated in the group exhibit Horror en el Tropico, Museo Universitario del Chopo, Mexico City (2014-2015) and in the Metropolitan Museum of Art, New York, NY, for the2014 Employee Art Show. She participated in SCOPE New York and was artist in residence for the 2014 Artist in Residence Program at Governors Island, NY. She partook in the 2012 and 2013 Governors Island Art Fair, Governors Island, NY, and in 2013 formed part of ArtePreneur, a New York Foundation for the Arts (NYFA) Professional Development Program, New York, NY. Previously, Maura was awarded the Jovenes Creadores Grant, National Fund for Culture and Arts (FONCA), Mexico City in 2002-2003 and 2005-2006; and in 2001 was bestowed with the Grant-Residency Taller-exposicion de Pintura Iberoamericana, Madrid, Spain. 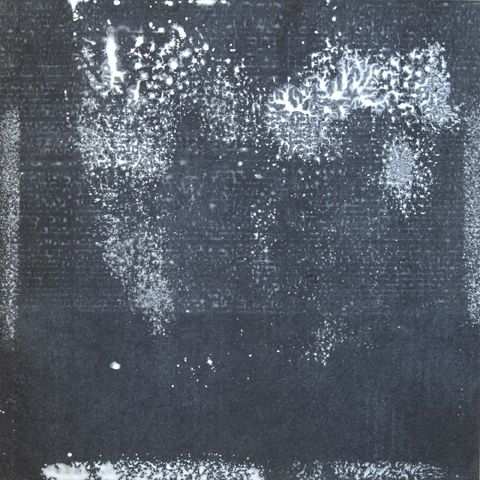 The Dead, from Paradise Lost 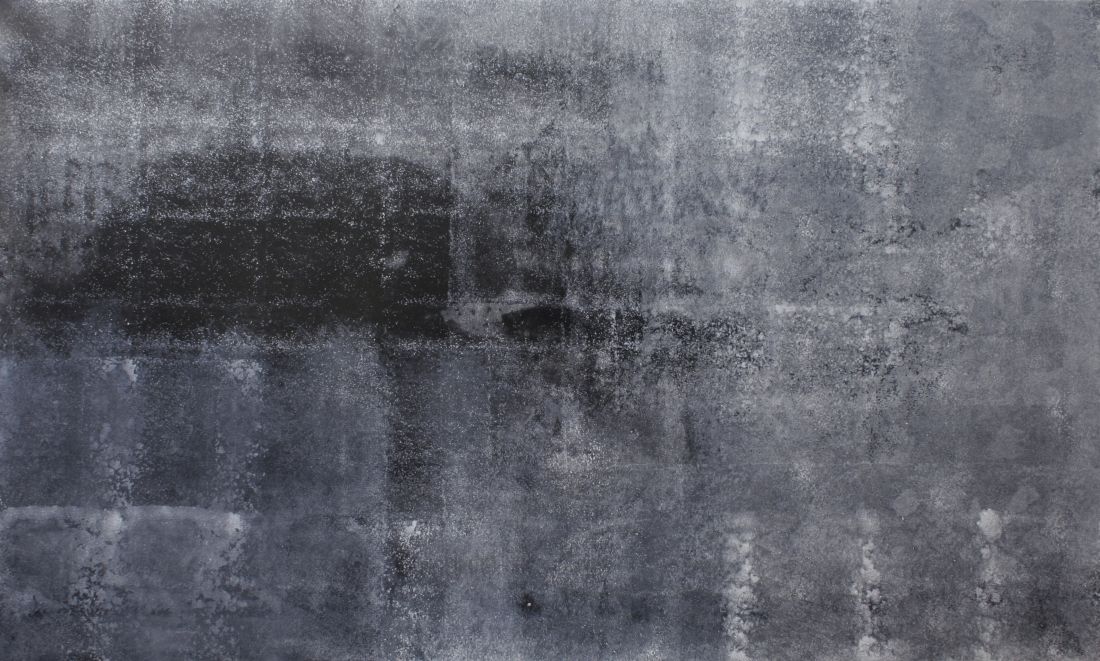 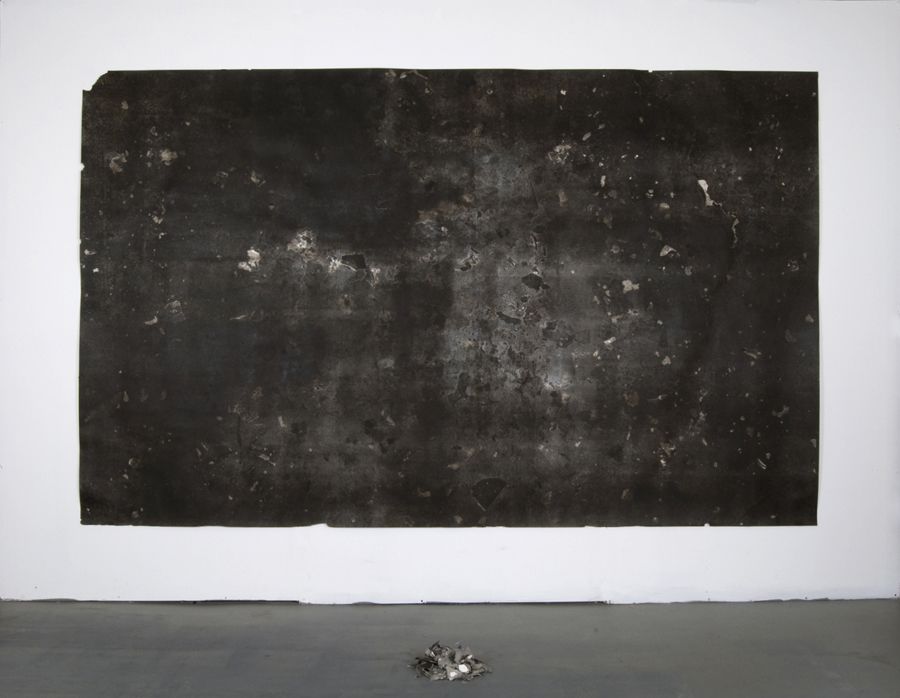 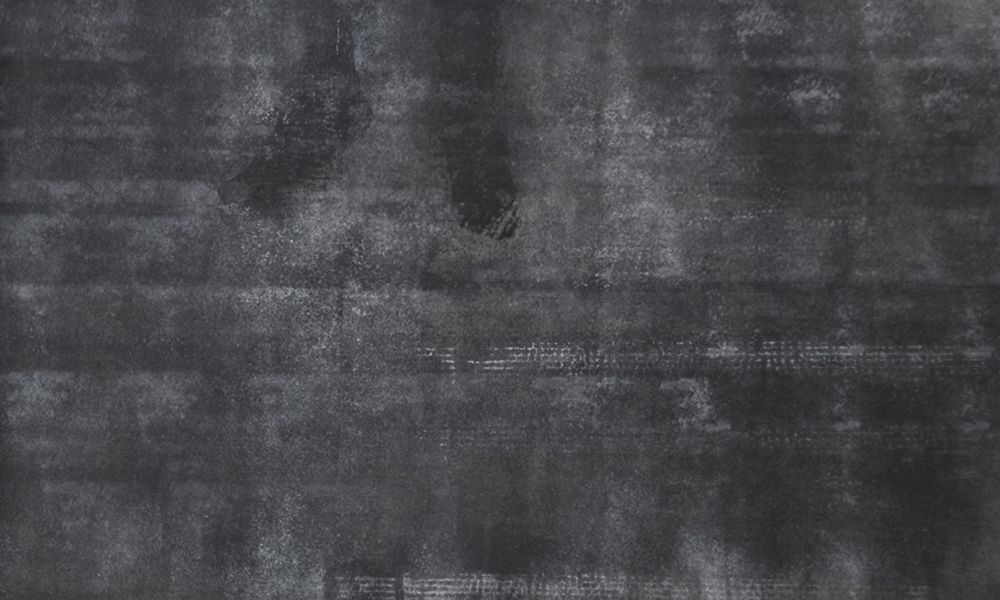 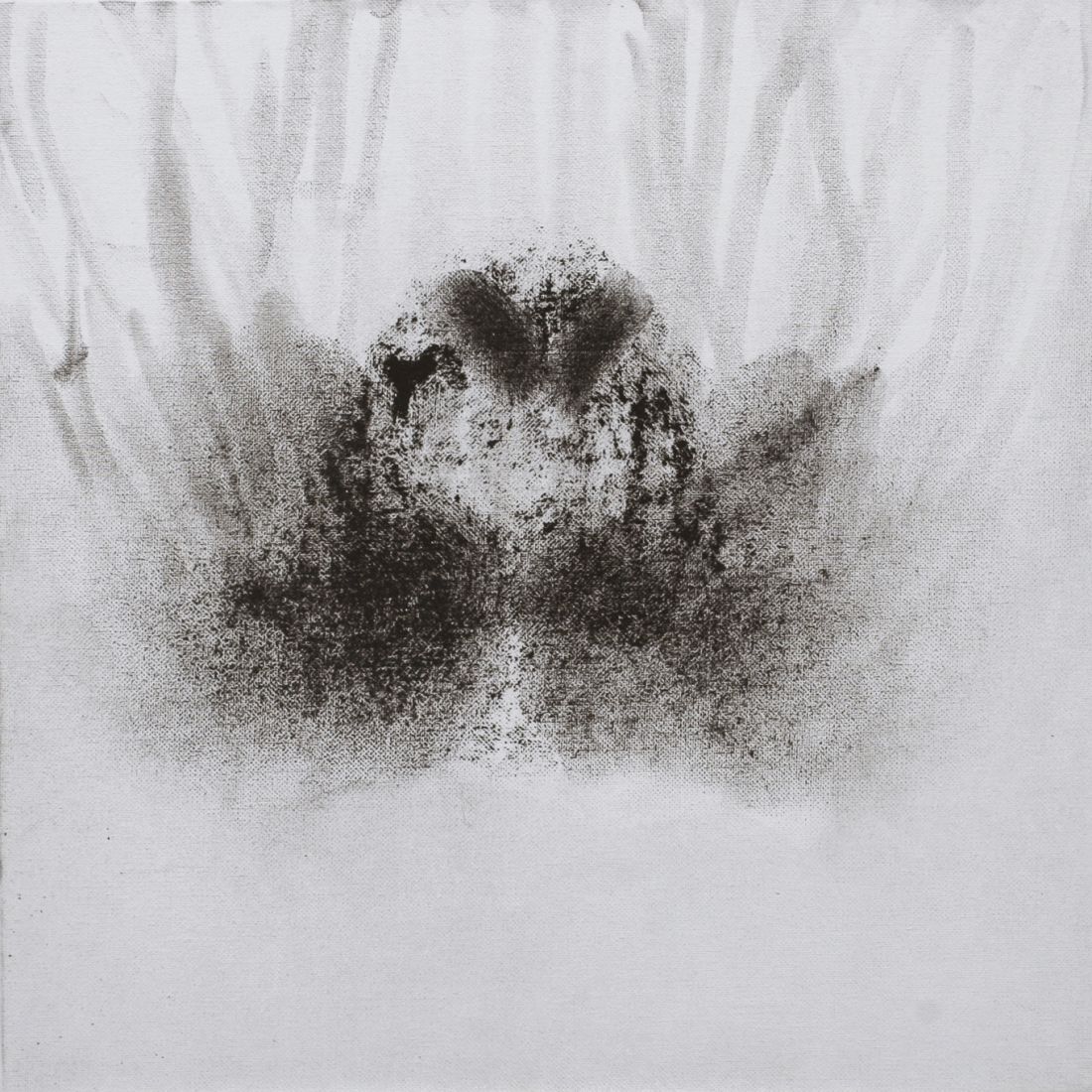 The Bride, from Paradise Lost (detail) 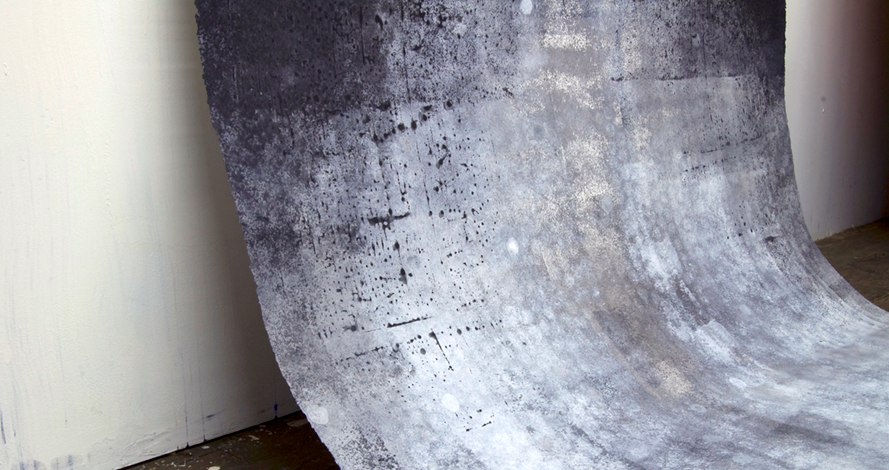 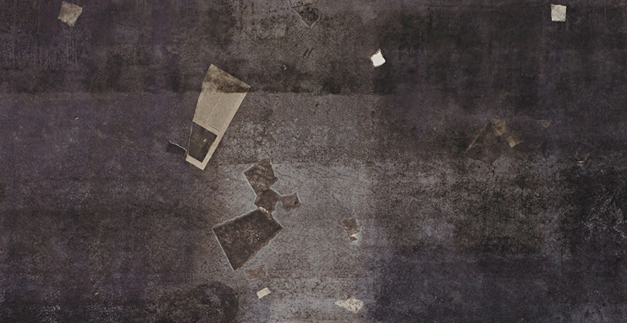