A pocket of the extensive prairie landscape within South Dakota’s Oglala Sioux Pine Ridge Reservation has transformed with the newly constructed Oglala Lakota Artspace, a center for Native American artists and culture bearers. Informed by years of work in the area and an extensive study that made clear the need for Indigenous artists to access resources, the vision for a centrally located arts hub was developed through a partnership among First Peoples Fund, Lakota Funds, and Artspace.

The initial connection between First Peoples Fund and Artspace was made by the Ford Foundation, which funded critical work for both nonprofits. When a direct survey identified demand for artists to have financing and capital more readily available within their geography, Lakota Funds (a community development financial institution with experience lending to artists in the plains communities) joined the effort. The three organizations formed a unique LLC partnership; and spent a decade with community in planning and assembling investment partners to bring the Oglala Lakota Artspace vision to fruition. Architect Tammy Eagle Bull, the first Native American woman to become a licensed architect in the United States, designed the $3 million building to reflect Lakota star knowledge. Construction persevered throughout the last two years—despite hard winters, intense spring flooding, and the global COVID-19 pandemic. Today, the Oglala Lakota Artspace stands ready for artists and community to bring it to life.

The structure announces its presence with clean, geometric lines; corrugated metal and cement board siding that speak to the rugged surroundings; and bold pops of colors. A central courtyard features a trellis, which will be clad with an artist-designed sculptural piece (funded by the HRK Foundation) to prominently welcome visitors. Inside the Oglala Lakota Artspace, spaces include seven discrete artist studios; a computer lab-cum-classroom; a voice- and sound-production studio; two large convening spaces; business space for the Lakota Federal Credit Union; offices for Lakota Funds and a First Peoples Fund program director (a position to be hired); and commercial space that could include a gallery or art supply shop. The building also features a multi-purpose garage, primarily created for First Peoples Fund’s industrious Rolling Rez Arts mobile arts lab to park when not traversing the 2.1 million acres of the Pine Ridge Reservation to deliver art classes, art supplies, retail, and banking opportunities. The garage, which has a stage at back, can pull double duty as a performance space.

“We are thrilled to see the Oglala Lakota Artspace near completion,” said First Peoples Fund President Lori Pourier. “It will be the first-ever artist studio space, recording and sound studio, bank, and education facility for Lakota artists living on an Indian reservation, and that is designed by our own tribal member, Tammy Eagle Bull. What excites me most is the filmmakers and traditional and contemporary singer/songwriters will have their own studio to create and produce their own work.”

With the Oglala Lakota Artspace building complete, the trio of partners is setting the stage for it to be utilized by artists and the community. The search for an Oglala Lakota Artspace program director is on, and after being hired, they will lead efforts to lease the studios and manage the space. Bryan Parker, the Rolling Rez Arts program manager, is currently working with culture bearers and artists, including several of First Peoples Fund fellowship alumni, to inform the sculptural trellis installation. Phone, internet and security systems are being installed within the building, which will allow Lakota Funds and the Lakota Federal Credit Union to move in. Programs will launch in early 2021, and a Grand Opening is anticipated to take place in the spring. A $1.2 million grant award from the Administration for Native Americans will support the first three years of the building’s operating program.

“The Oglala Lakota Artspace is the result of the long-term commitment and perseverance of our inspiring partners, who collaborated with us to lead a process with great integrity,” said Artspace President Kelley Lindquist. “The resulting project, which has been a decade in the making, is something incredibly unique for all three of our organizations. We can’t wait to welcome the first artists into the new space.”

Investment support from federal institutions and philanthropic foundations helped make the $3 million project possible. Joining the trio of organizations, nearly a dozen organizations came together in their shared commitment to the Oglala Lakota Artspace vision and its impact. Partners include: Administration for Native Americans; ArtPlace America; The Bush Foundation; Doris Duke Charitable Foundation; Ford Foundation; The Hayes Fund of HRK Foundation; Hearst Foundations; Margaret A. Cargill Philanthropies; National Endowment for the Arts; the U.S. Department of Agriculture; and the U.S. Economic Development Administration. 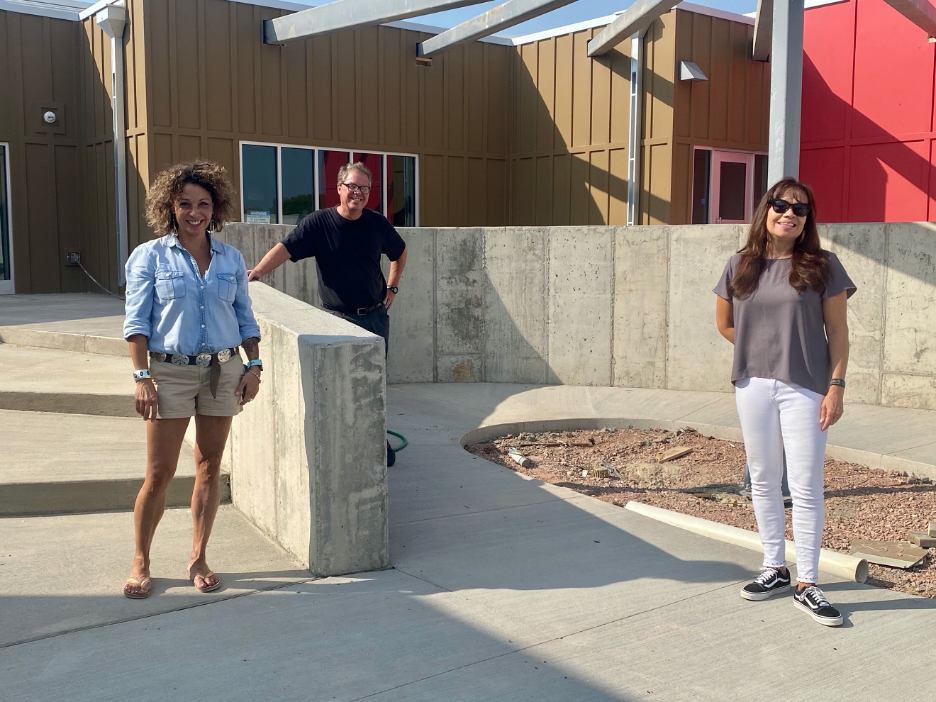 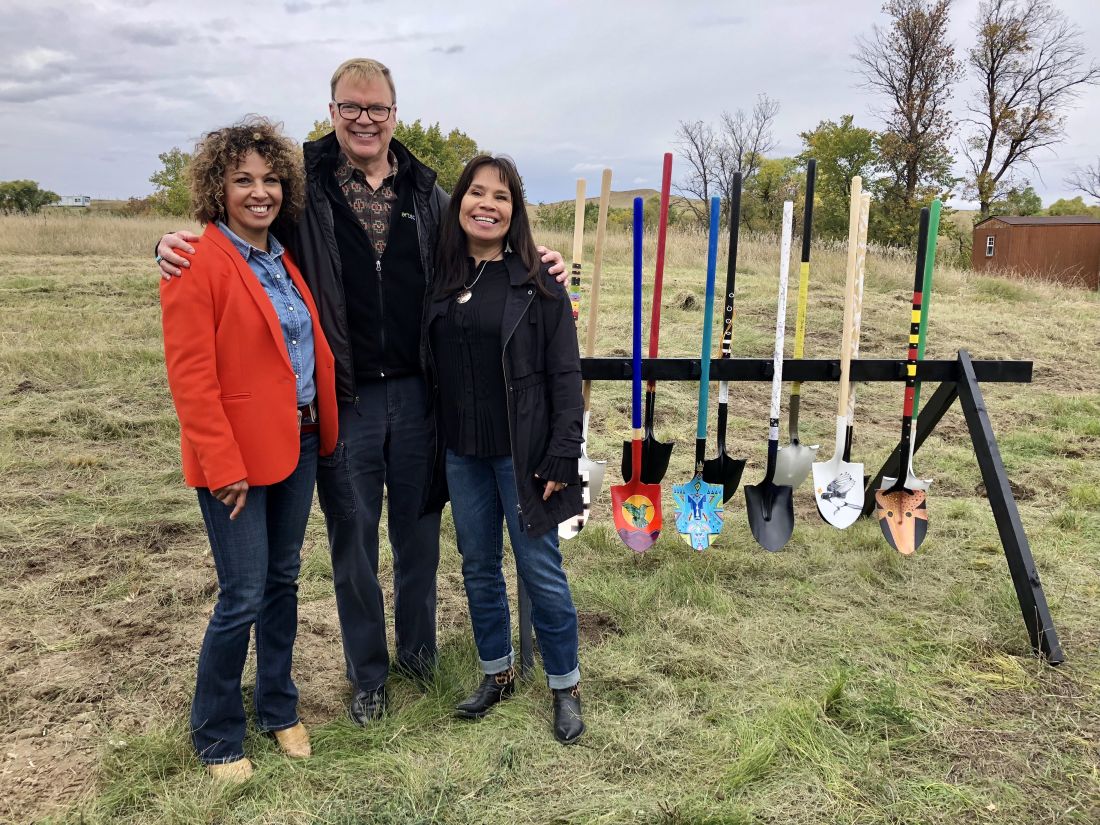