Originally, the entire community was designed and built as worker housing for the Pullman Company, then subsequentially was divested from the Company by court order in 1907. Since then, Pullman has been largely a working class Chicago neighborhood. In the late 1960s, a local chamber of commerce proposed razing south Pullman in favor of a light industrial park. Local residents, organized by the Pullman Civic Organization, responded by securing city, state and national historic landmark status to save their community.

Among Chicago’s 50 city landmark districts, Pullman is the only one that also enjoys state and national landmark status. It is the only one anchored by a state historic site. One of the oldest landmark districts in Chicago, it is, by a significant margin, the largest – fully 10 percent of all city landmark properties are in Pullman. Each year, more than 50,000 visitors come to Pullman for its annual House Tour, Garden Walk, state historic site events, guided and self-guided tours. Pullman is also garnering recognition as a unique place to live and work. In 2011, Pullman was designated one of the country’s 10 Great Neighborhoods by the American Planning Association.

THE HARRY AND JEANETTE WEINBERG 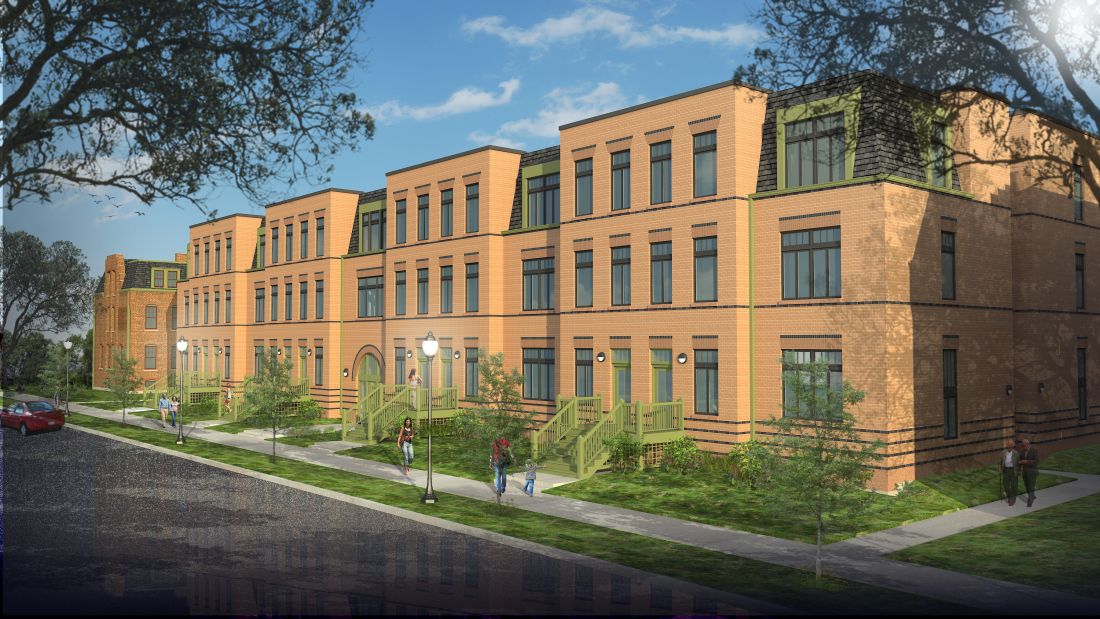 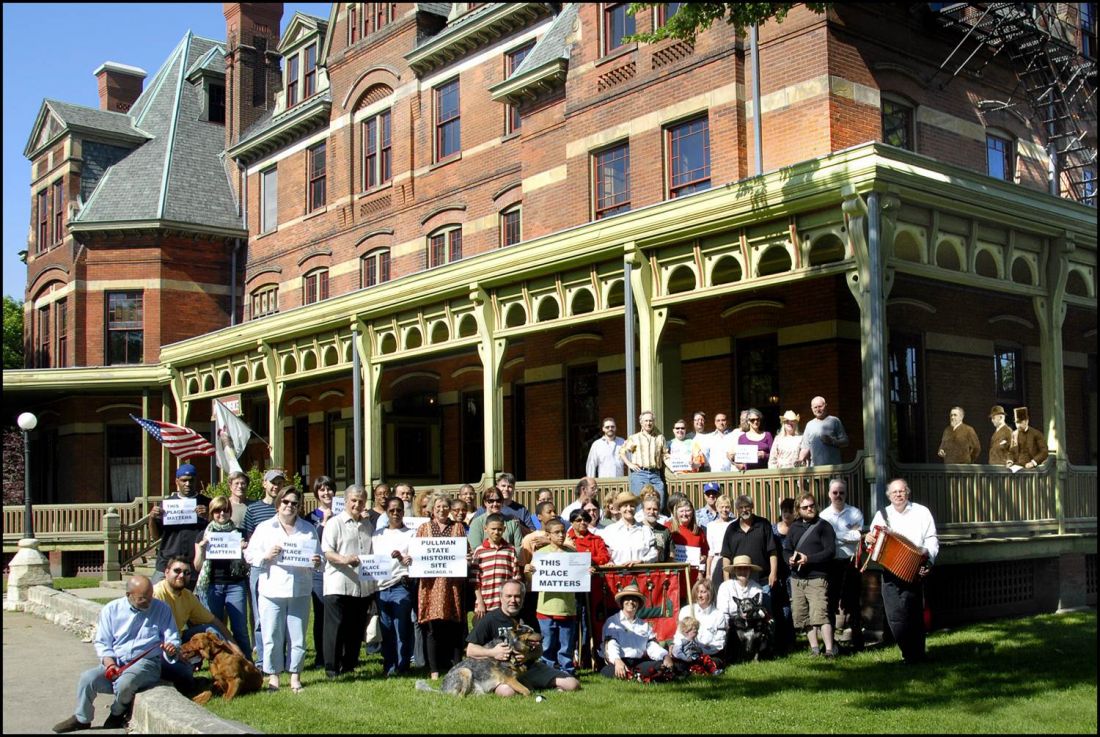 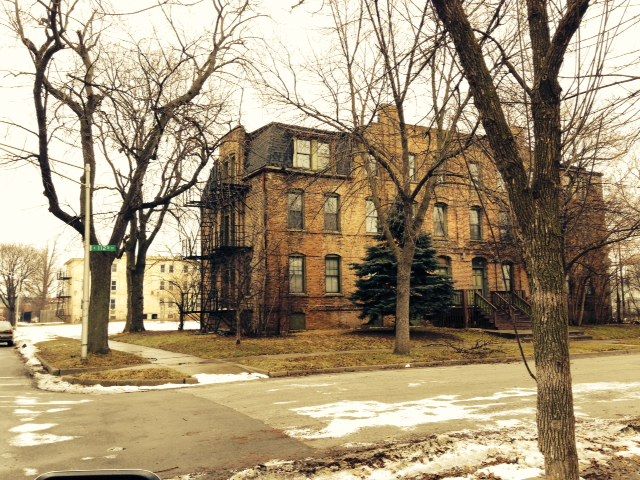 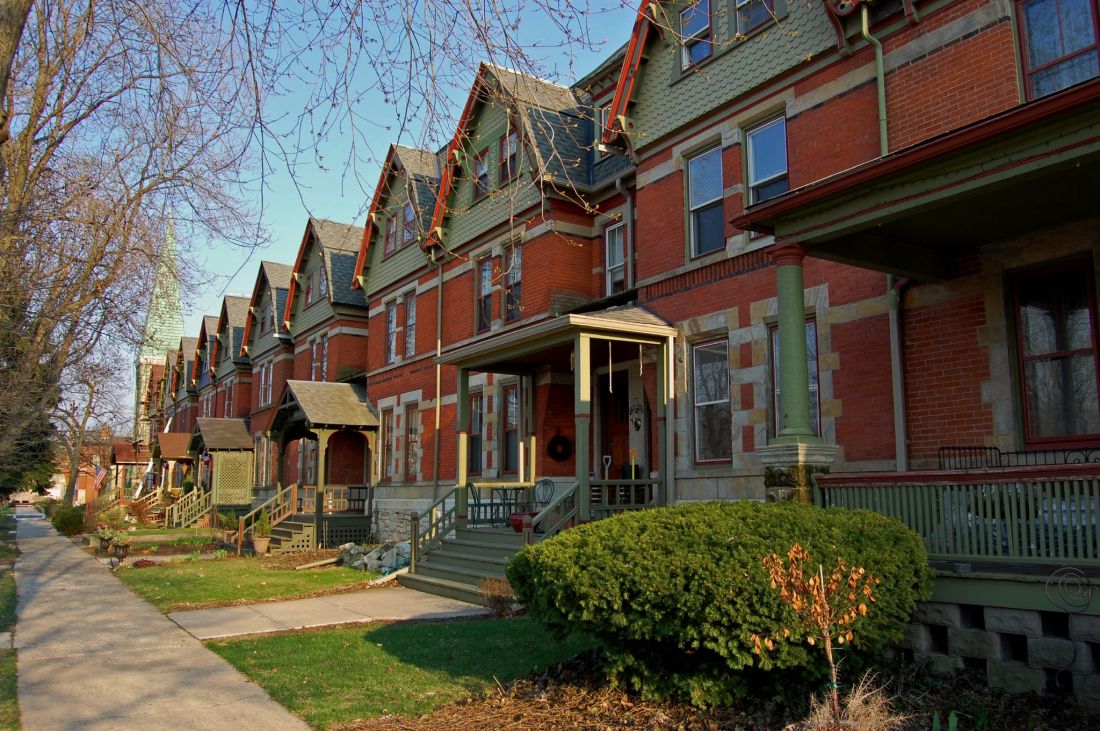 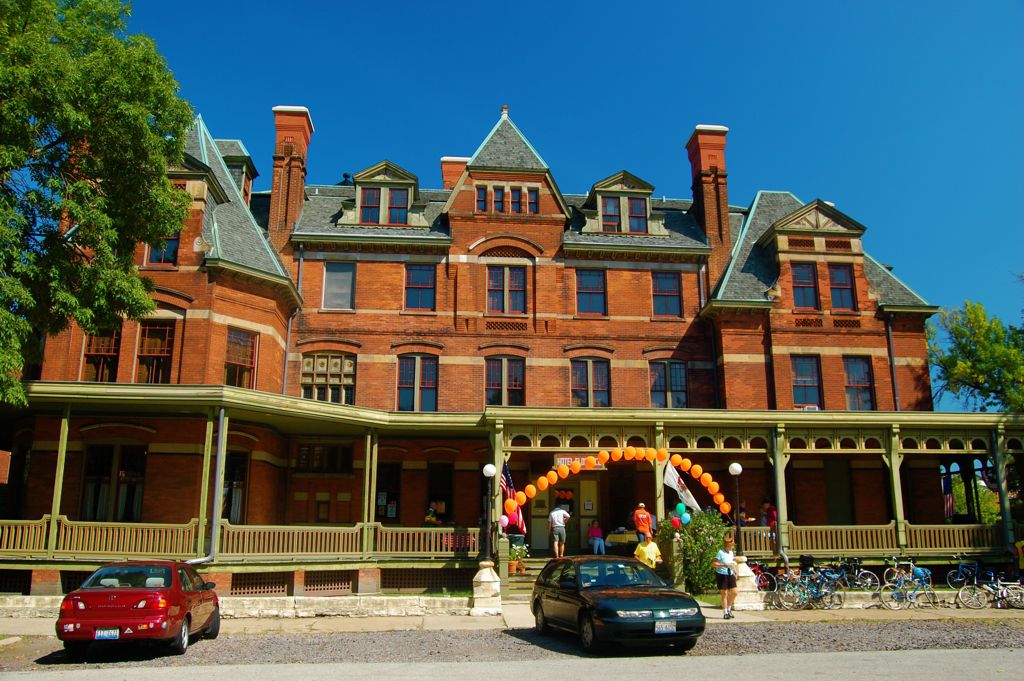 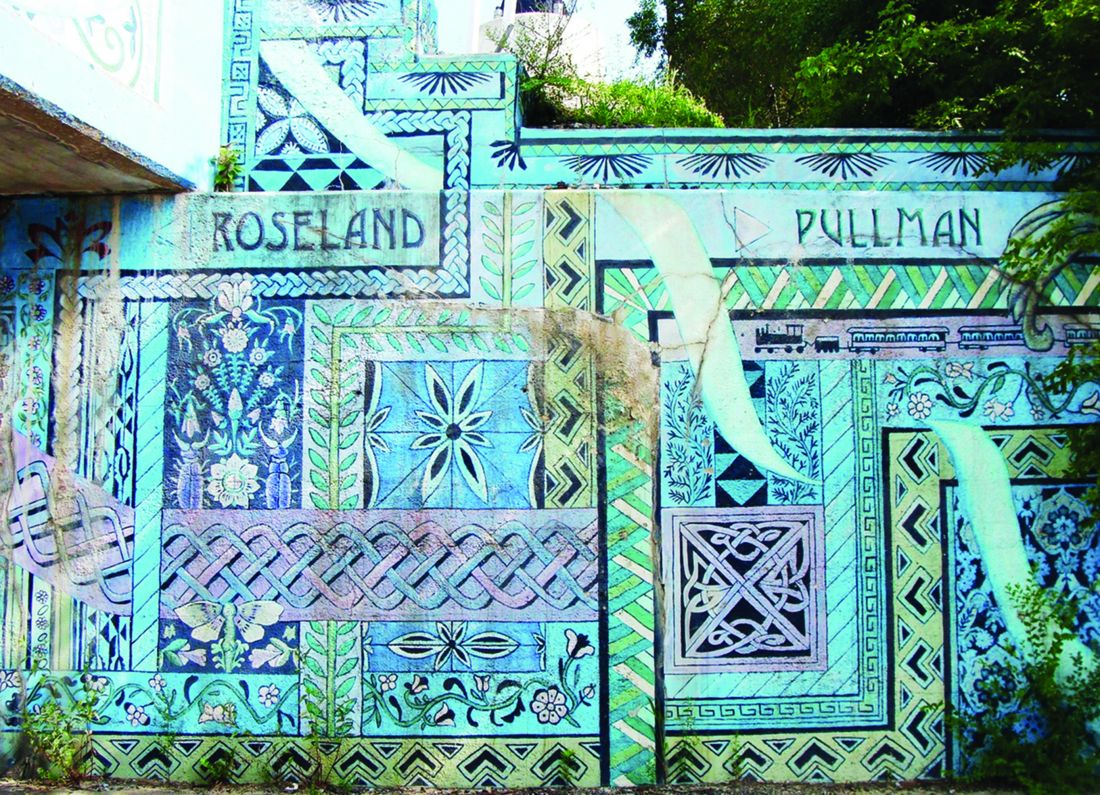 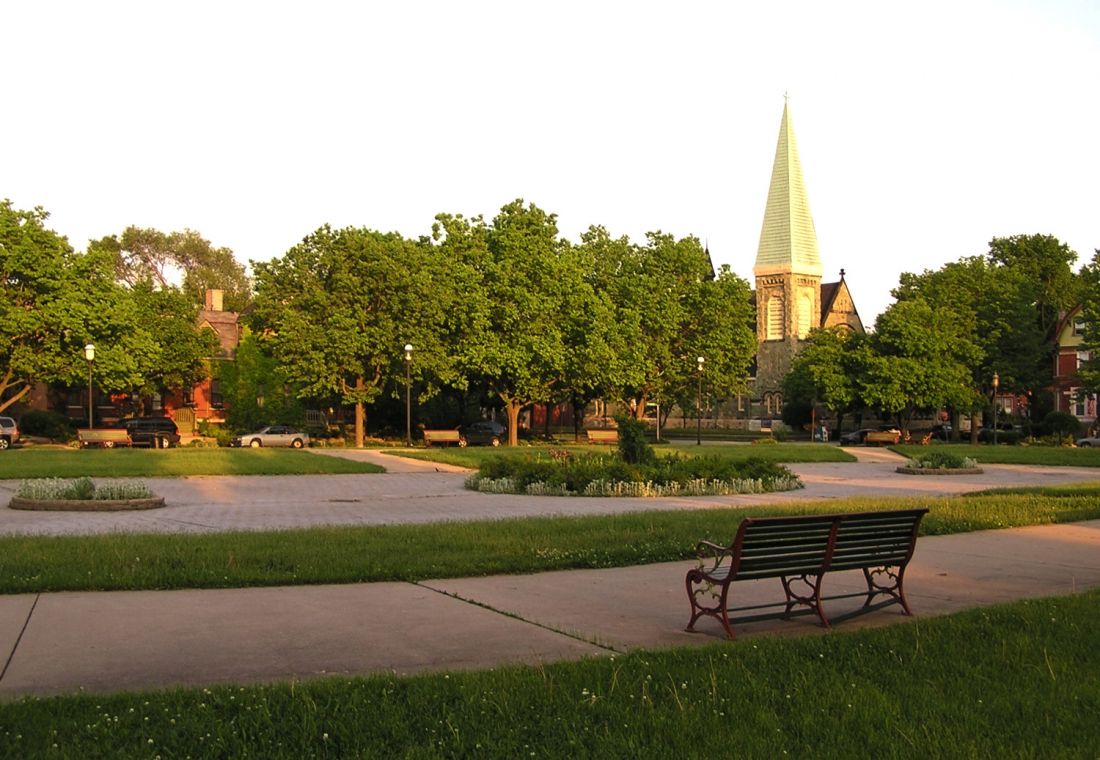 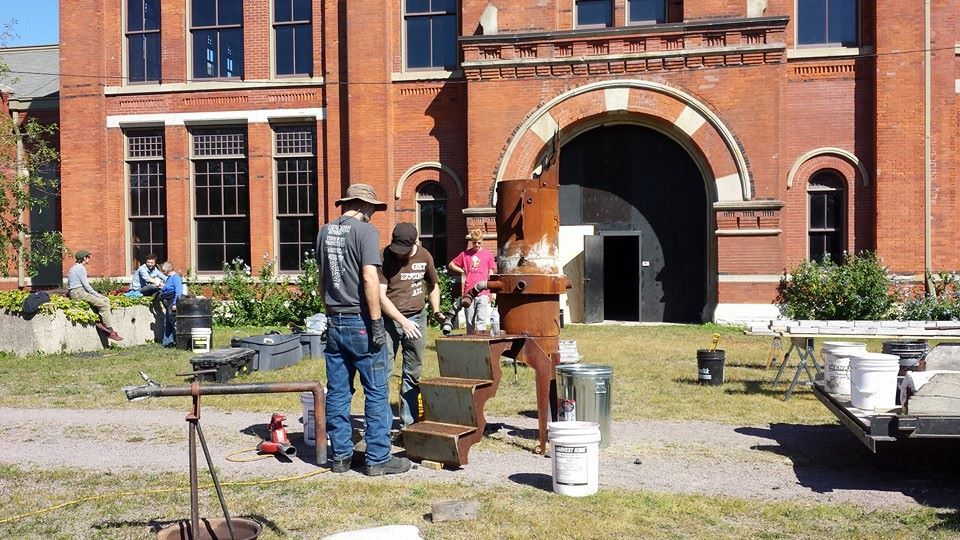 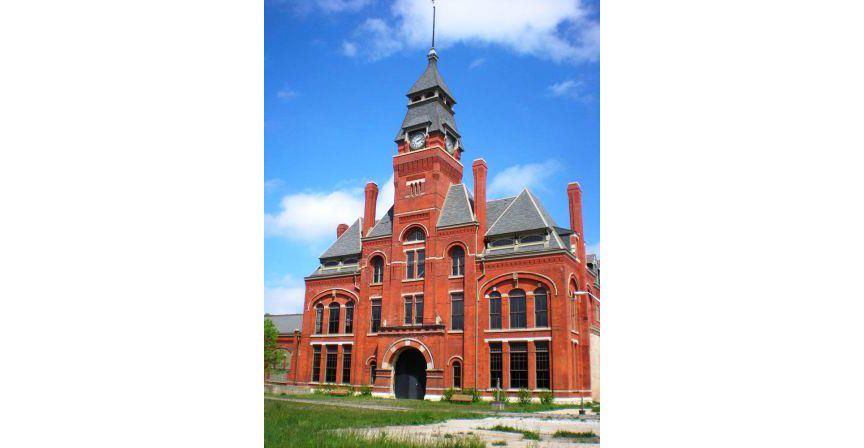 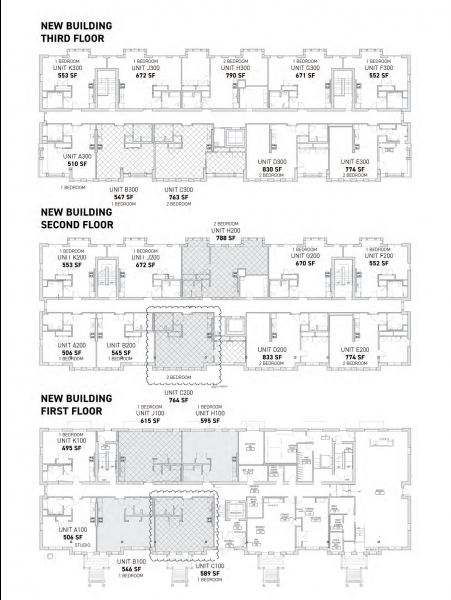 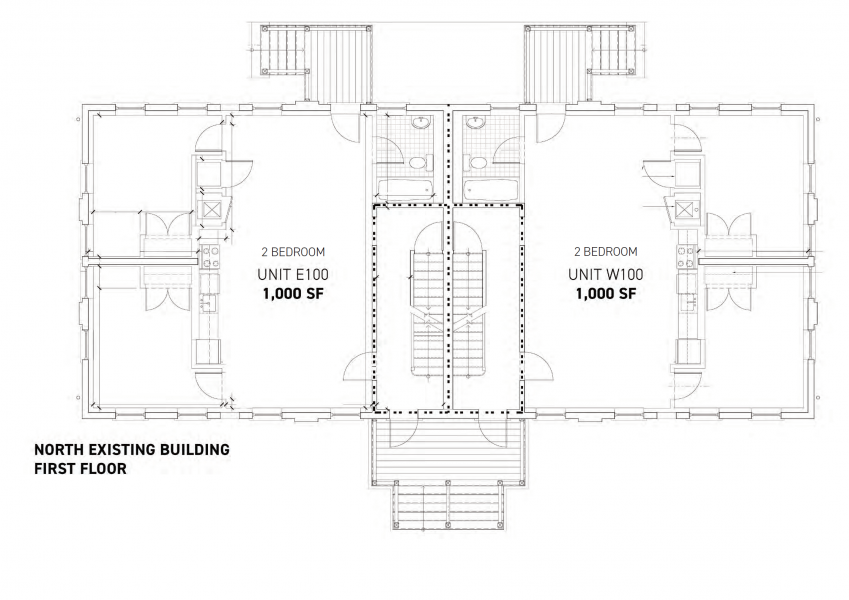 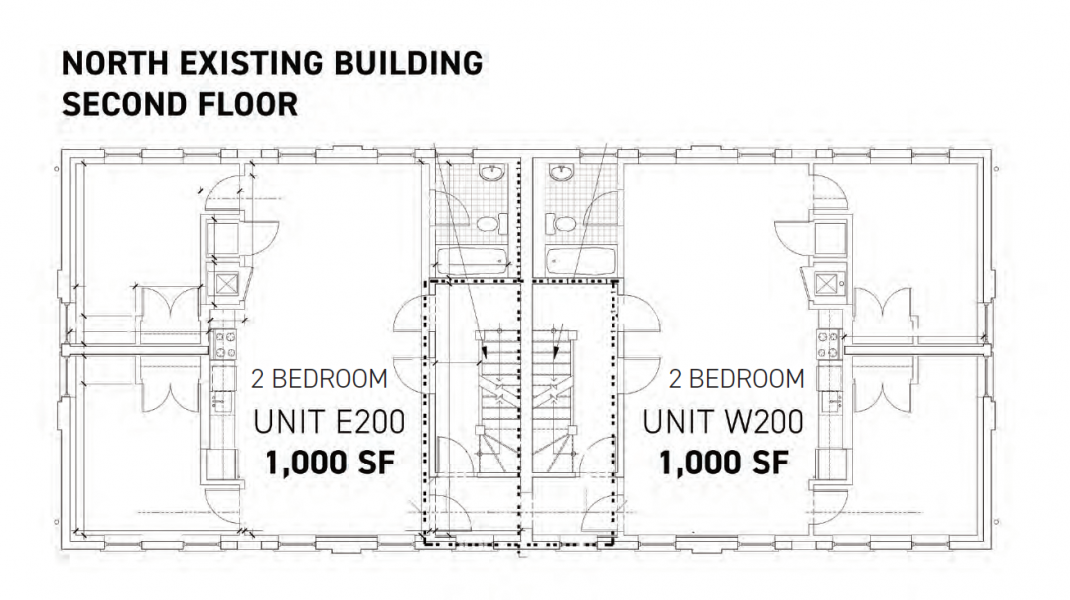 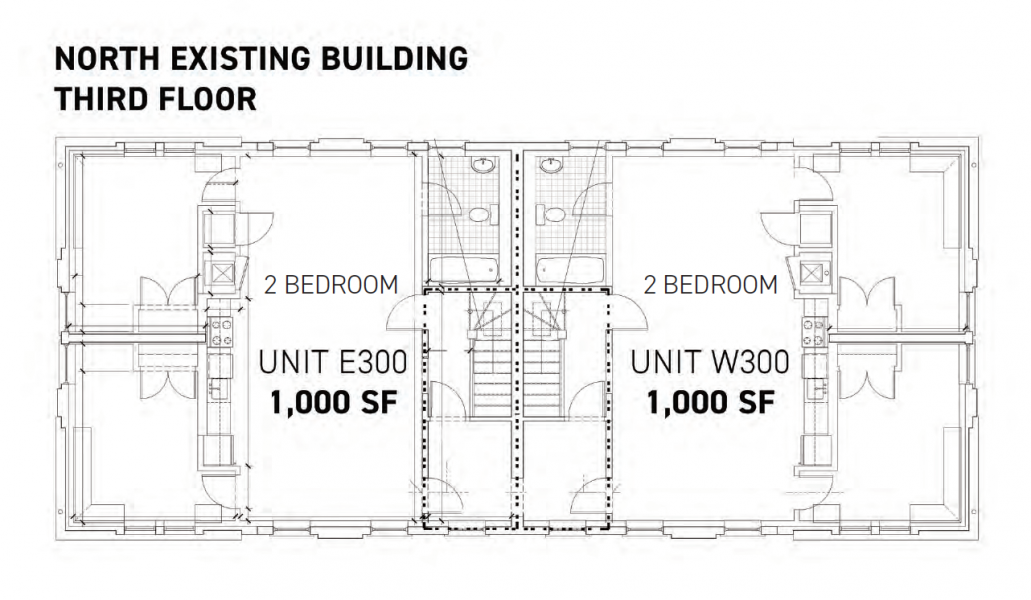 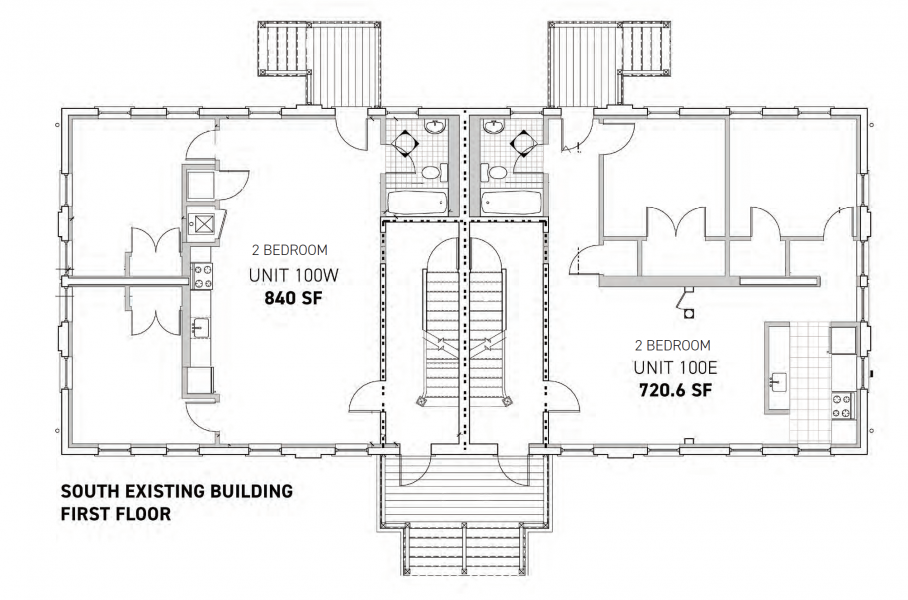