Bringing Art to the West Side

In 1999, inspired by Artspace’s work in Minnesota, officials from Chicago invited Artspace to consider an artist live/work project in the Garfield Park neighborhood on the West Side. One of the sites considered was the Roentgen School, built in 1906 as a telephone switching station. With its high ceilings, large windows and central courtyard, the Roentgen was an ideal candidate for Artspace’s first Chicago project.

Four years and $5.3 million later, the Roentgen School reopened as the Switching Station Artist Lofts, a 24-unit affordable live/work community. The four-story building wraps entirely around its courtyard, which serves residents as a private gathering place and a safe play area for children.

Other amenities include off-street parking, a fenced-in play area on the building’s sunny south side and a lower level suitable for meetings and other events. Apartments on the building’s upper floors afford fine views of nearby Garfield Park and the downtown Chicago skyline to the east.

One-, Two-, and Three-Bedrooms 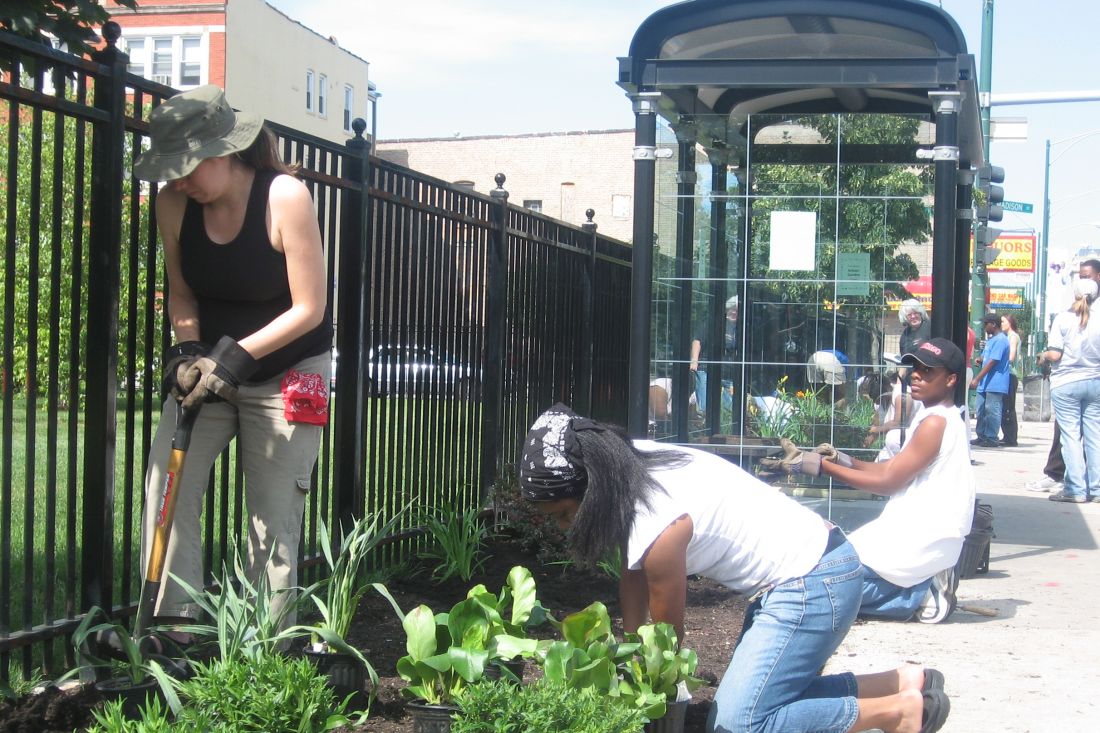 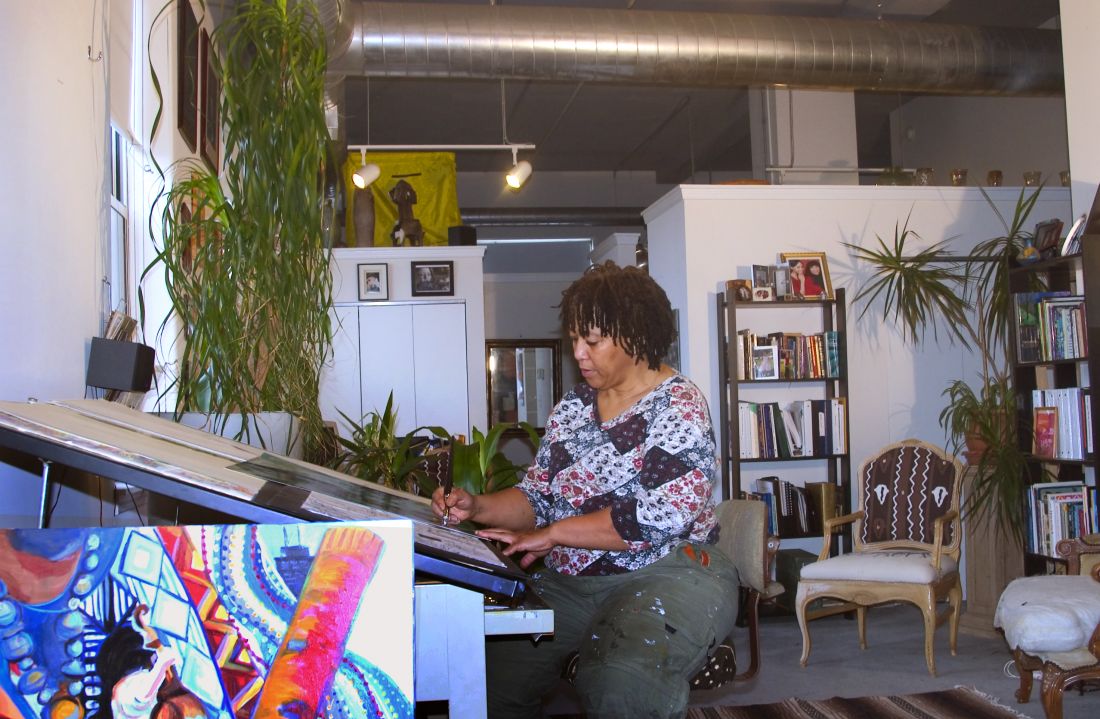 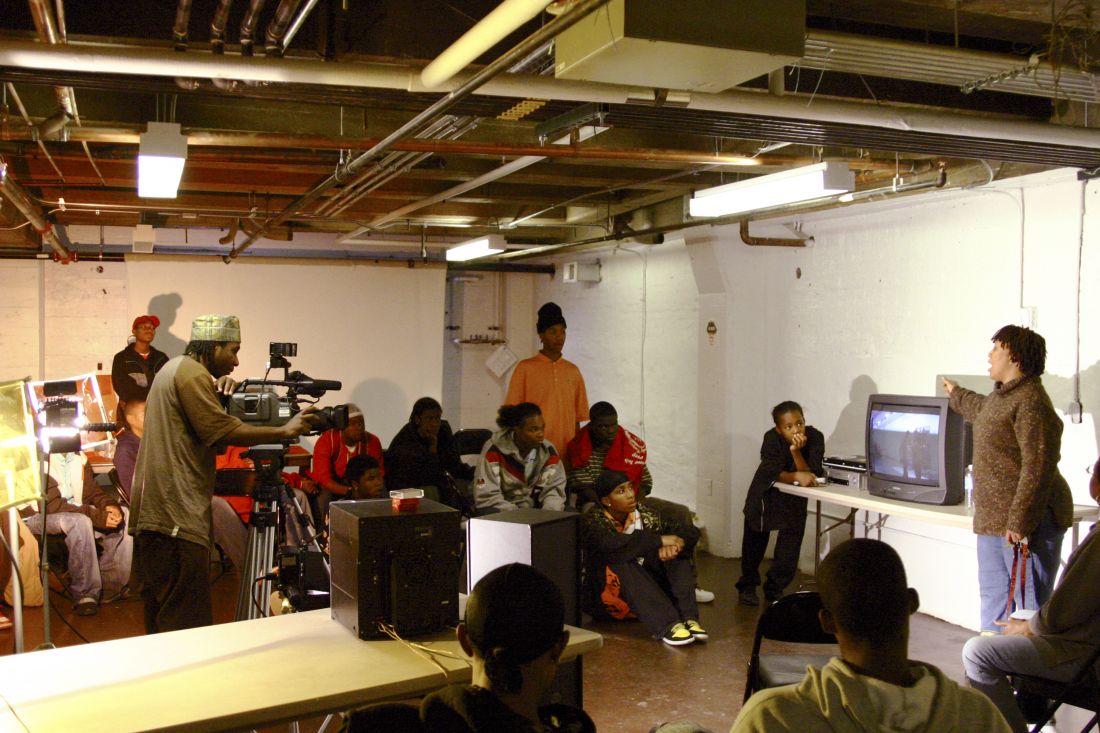 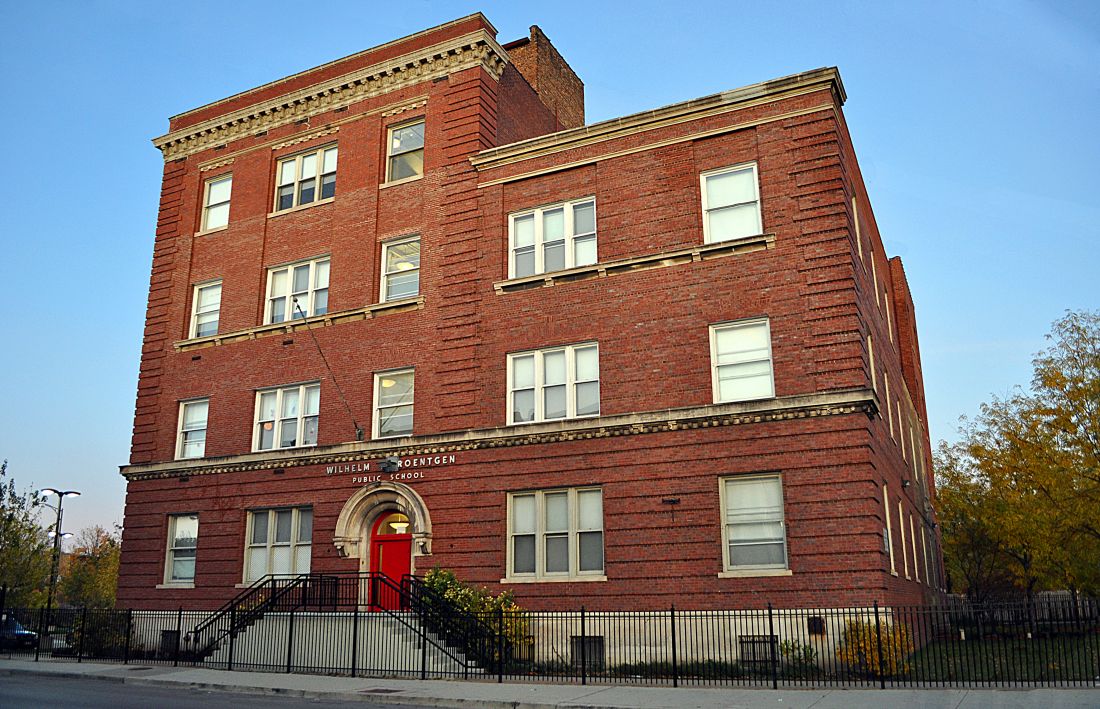 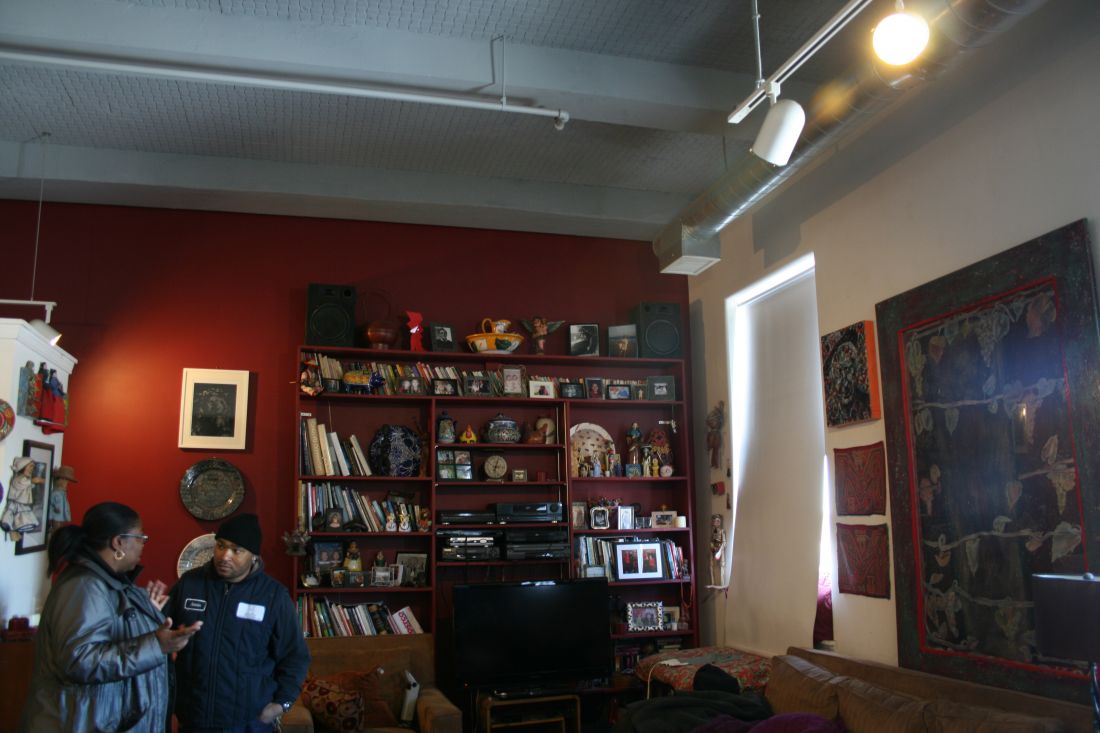 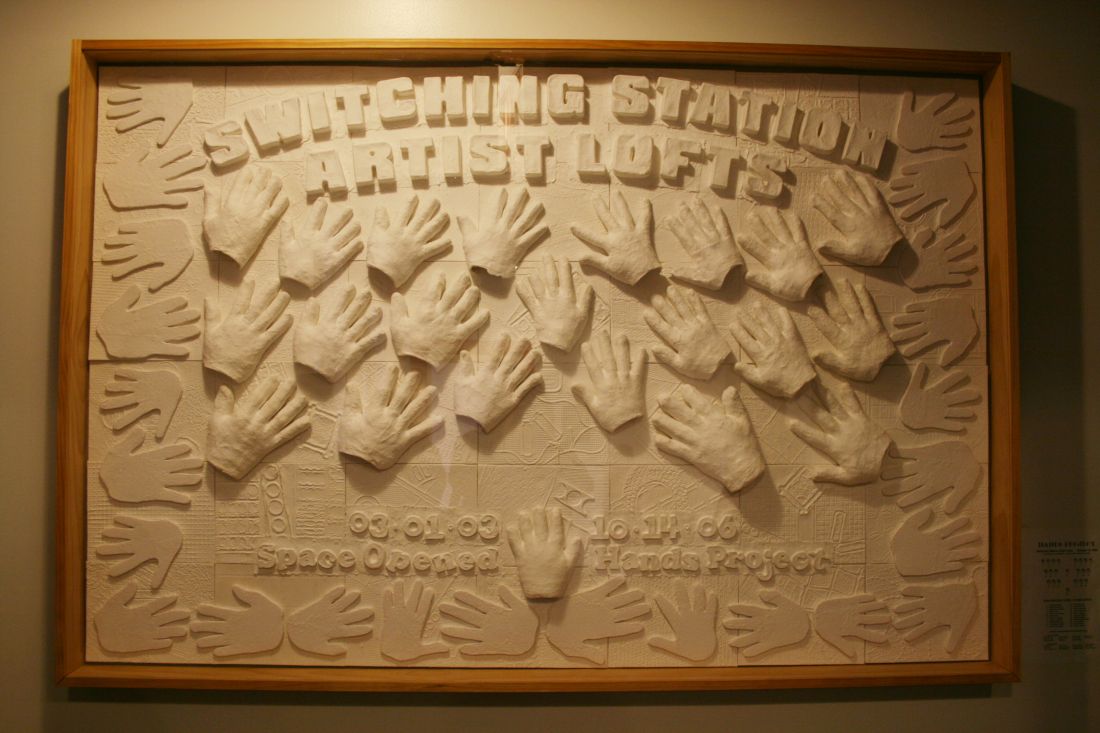 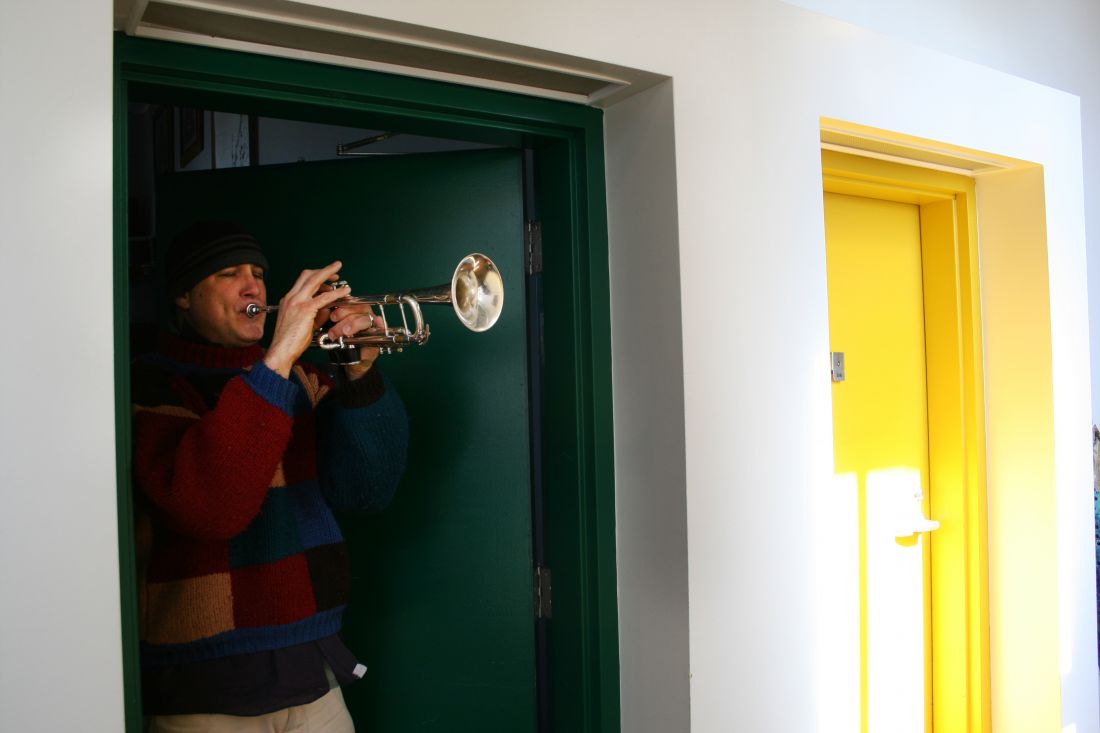 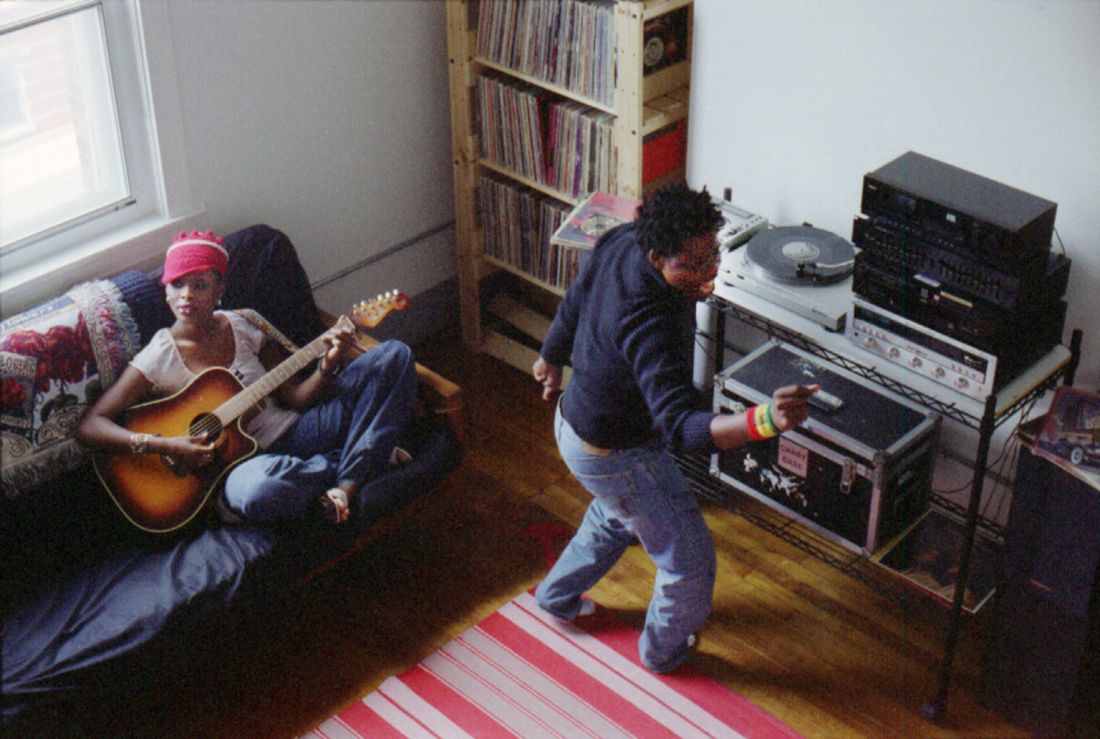 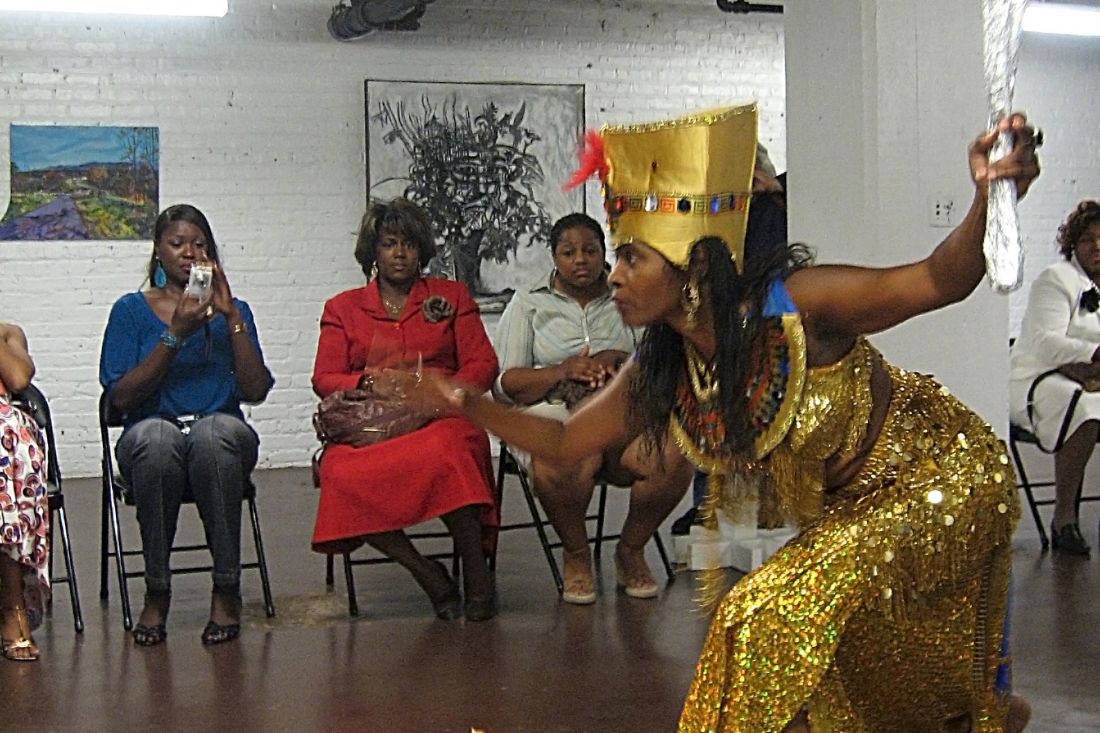