With its distinctive limestone exterior, the six-story Traffic Zone is one of the most beautiful buildings in Minneapolis’ historic Warehouse District. Built in 1886 as a farm implement warehouse, it was converted into a bakery two years later. From 1951 to 1992, the building was an appliance parts warehouse. It is on the National Register of Historic Places.

The Traffic Zone was created to meet the needs of a group of mid-career artists who approached Artspace in the early 1990s because they were being forced out of their studios in another building in the area. Pooling their resources, the artists formed a for-profit corporation that now owns and operates the property in partnership with Artspace.

The Traffic Zone contains 23 large studios on its first, second and third floors. All studios feature hardwood floors, high ceilings, exposed brick and beams, and large windows; many also afford views of the downtown skyline. The artists share their building with several commercial tenants — including Graywolf Press and Artspace itself. The artists also curate the Traffic Zone Gallery on the ground floor and host annual spring and fall open studio events, each of which typically draws more than 1,200 visitors to the building. 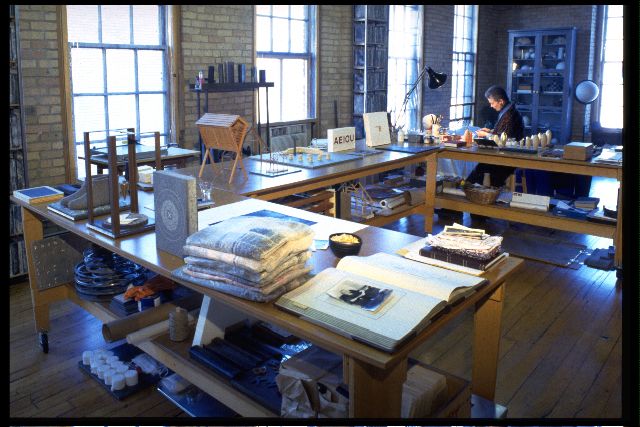 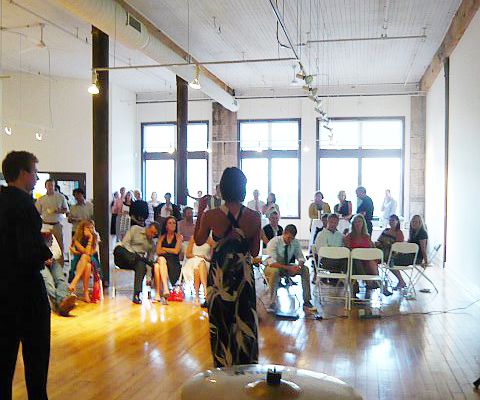 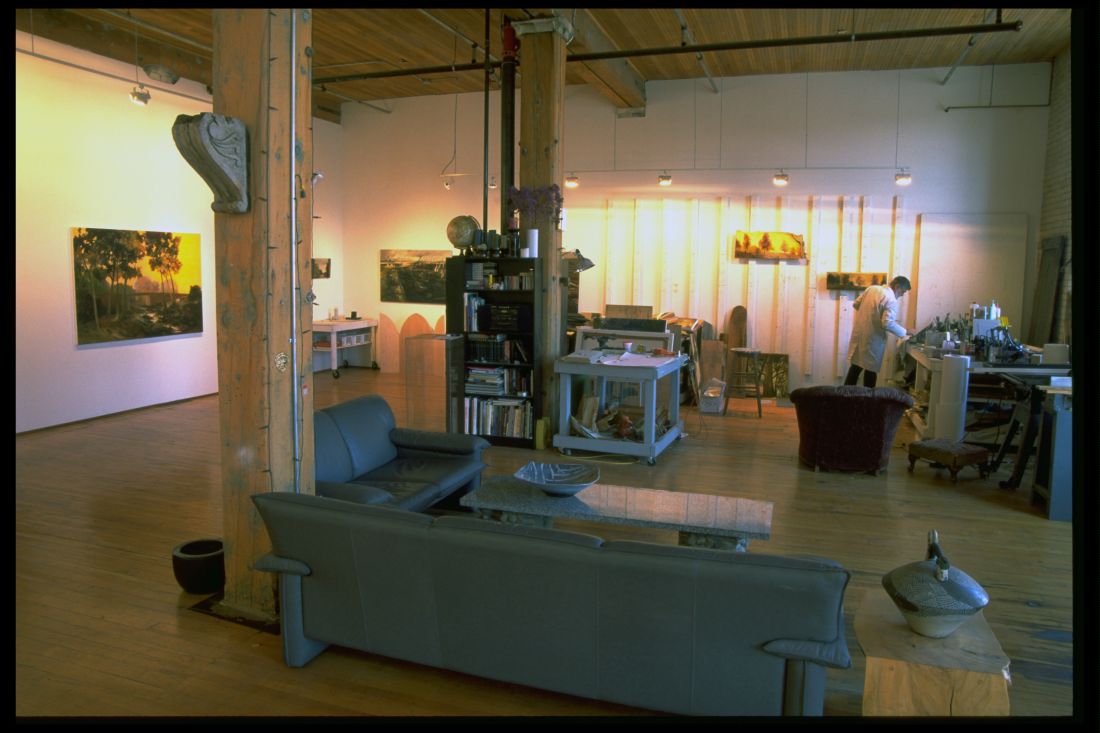 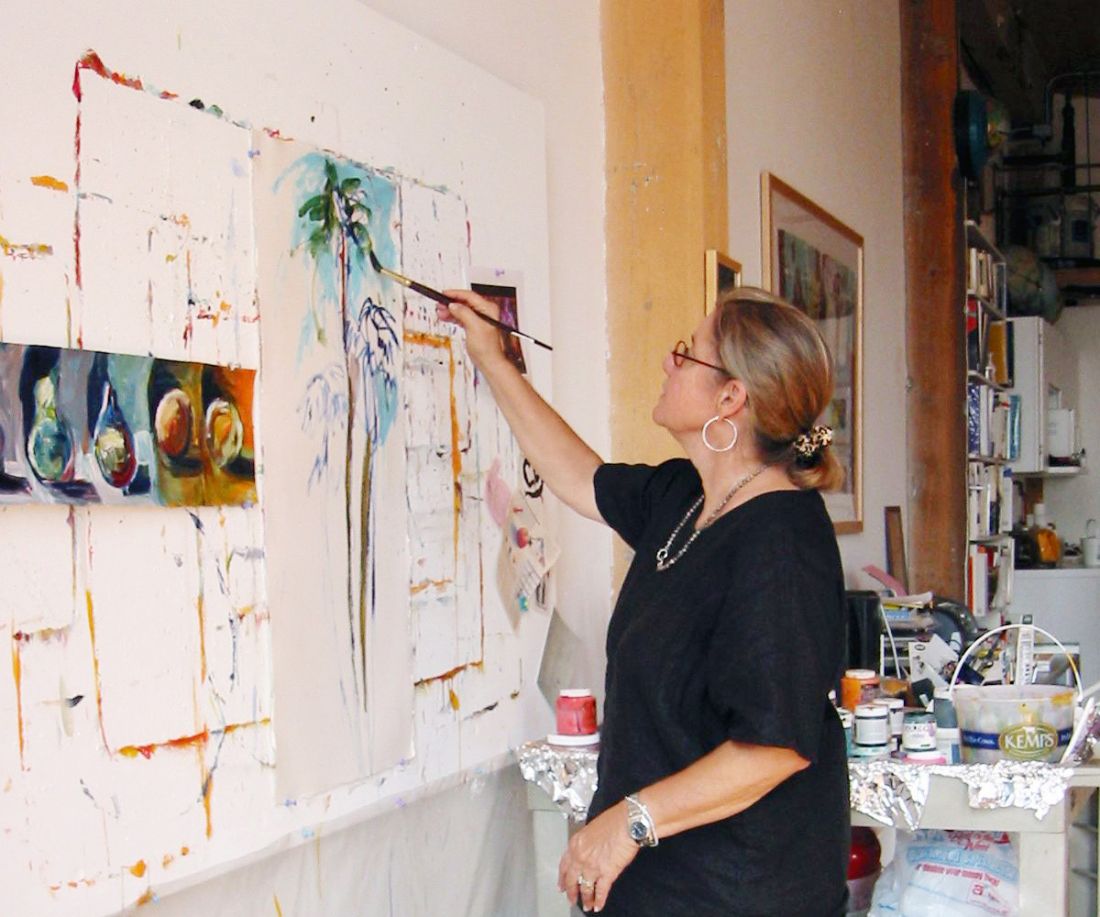 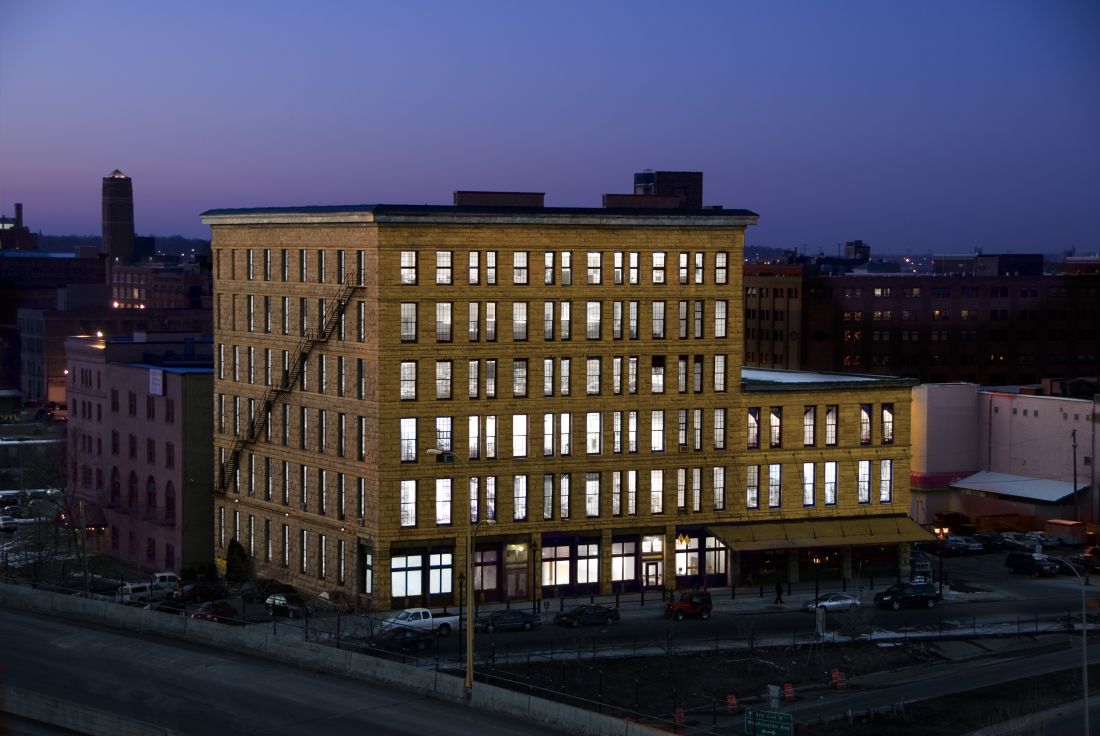 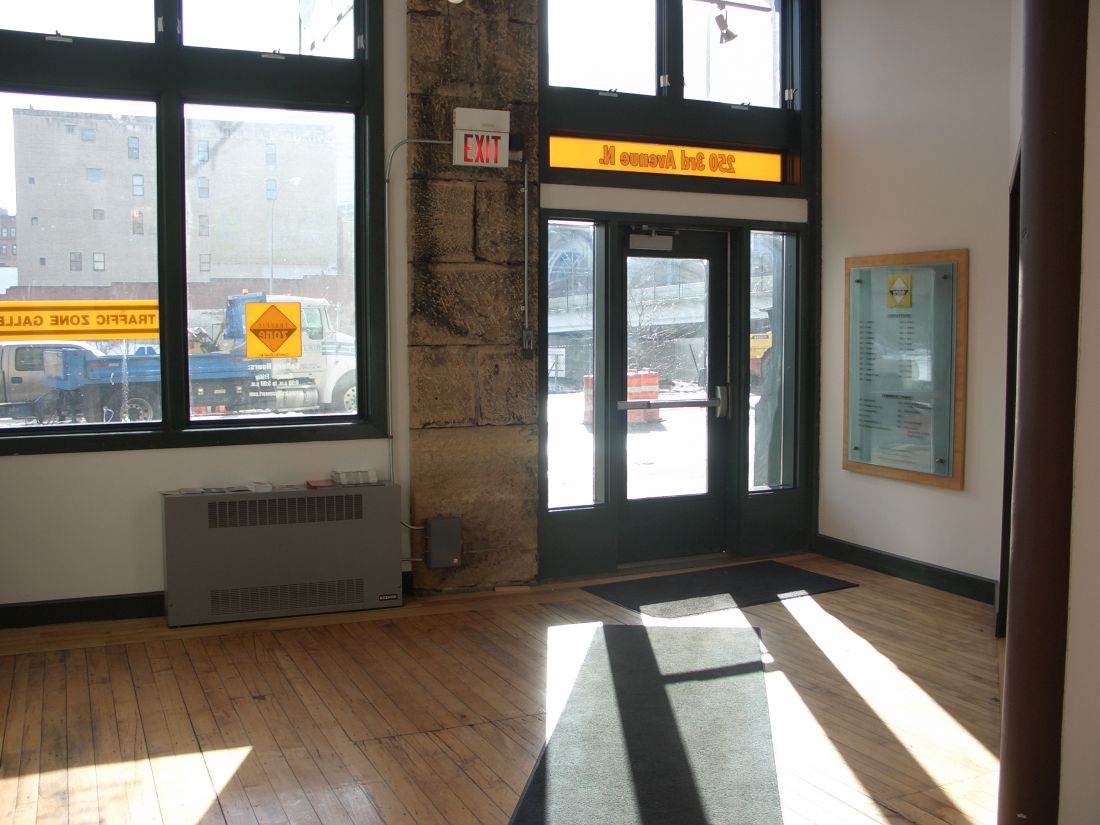 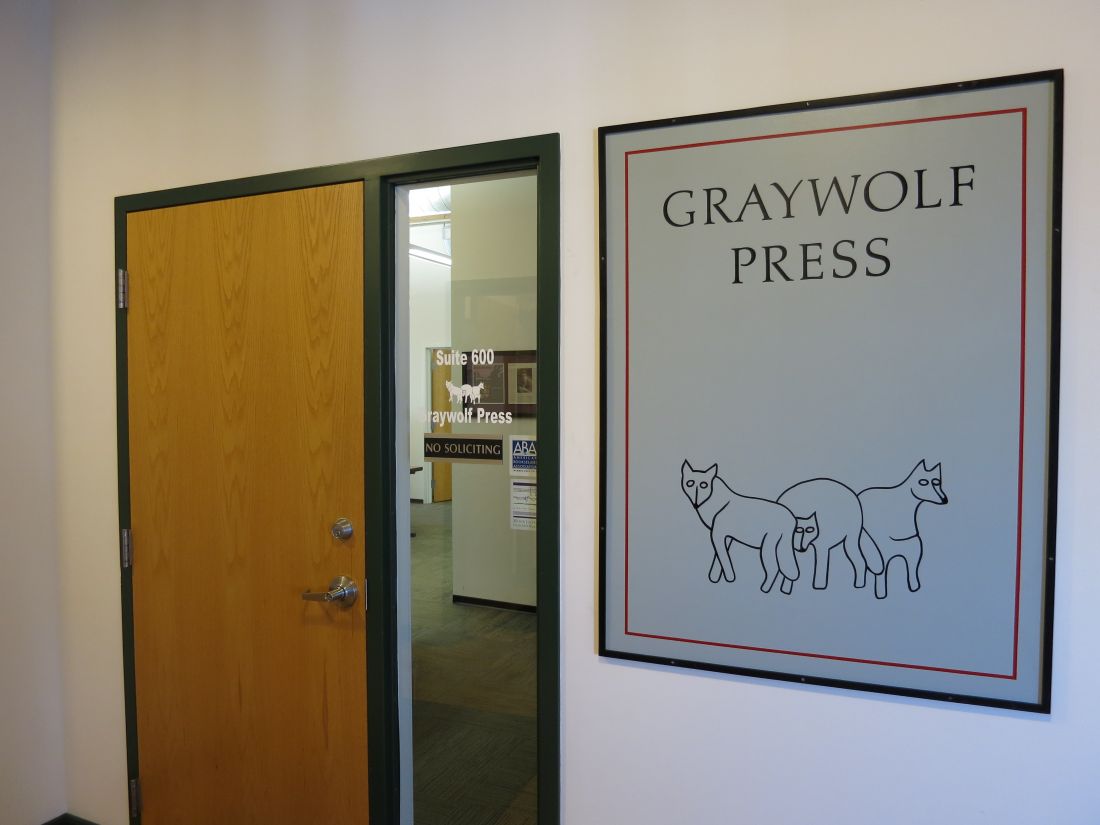 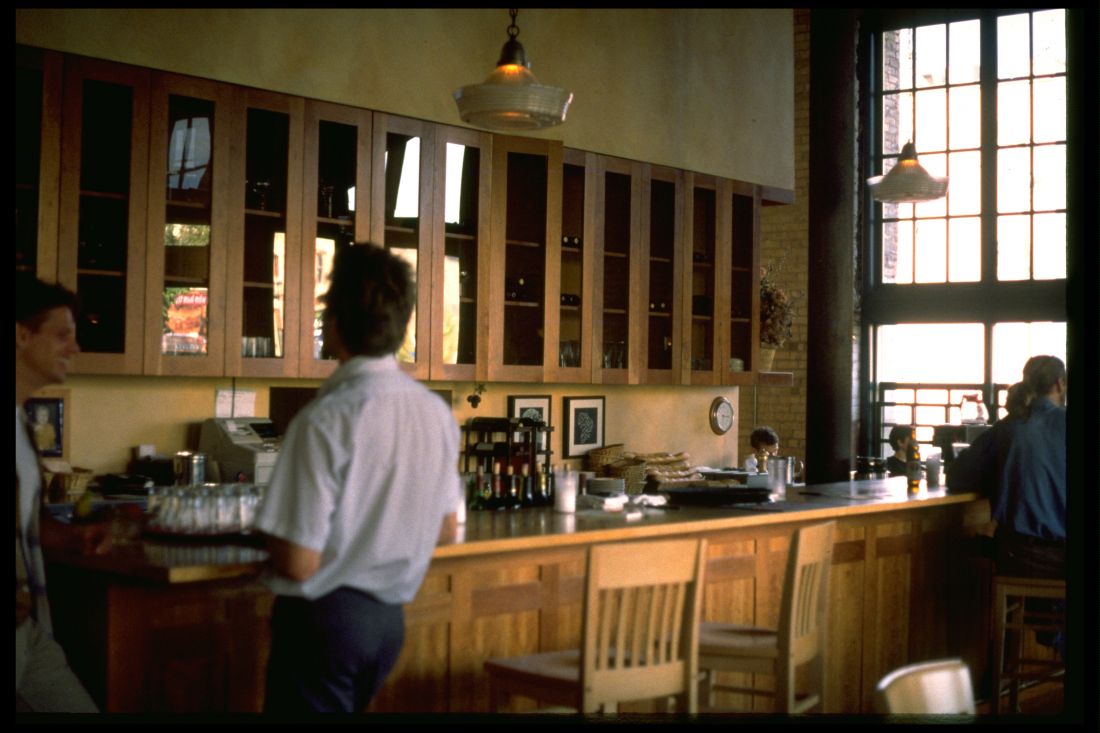