Who Brought the Humbug? An update on Leadership and Performances at The Cowles Center

It’s been nearly a year since The Cowles Center promoted four long-serving senior staff members to the Directors Collaborative, a new executive leadership model that brings collaboration and shared decision-making to the helm of the Center. Led by Joseph Bingham (Director of Production), Jessi Fett (Director of Education & Community Engagement), Robert C. Droddy (Director of Advancement & Strategic Partnerships), and Kate Tucker (Director of Development), The Cowles Center launched its 9th season in September. This season’s mix features nine companies or artist collectives making their Cowles Center debut— the most since the Center’s inaugural season in 2011.

This new leadership team uplifts the Cowles mission to create, present, and celebrate dance through their programming of a remarkable dance performance lineup of perennial favorites alongside some of the areas’ strongest emerging artistic voices. The 9th  season is filled with works by Minnesota movement-makers who are telling bold and captivating stories that reflect our diverse and ever-changing community.

From December 5 - 15, The Cowles Center is celebrating the holidays ‘Rockin’ Around the Tree,’ with an ugly sweater dance party. Twin Cities tapper Ricci Milan (one of the founders behind the internationally touring Rhythmic Circus), and his crew at Rhythm Street Movement breathe new life into Who Brought the Humbug? at The Cowles Center--a performance jam-packed with high-energy live music, Broadway-style theatrics, and out-of-this-world tap dancing.

A riff on Ebenezer Scrooge’s favorite expression, Who Brought the Humbug? stirs mystery theater with a holiday revue. Will joy and holiday cheer prevail over grumpiness? It also boasts a party-like atmosphere with top-notch tap dancing. Following sold-out performances last year at The Lab Theater, this performance is one wildly creative, interactive holiday show that the whole family can enjoy.

Who Brought the Humbug? will be showing throughout the month of December. Tickets range from $30 — $70, and can be purchased online. For more information, visit: thecowlescenter.org/calendar-tickets/who-brought-humbug 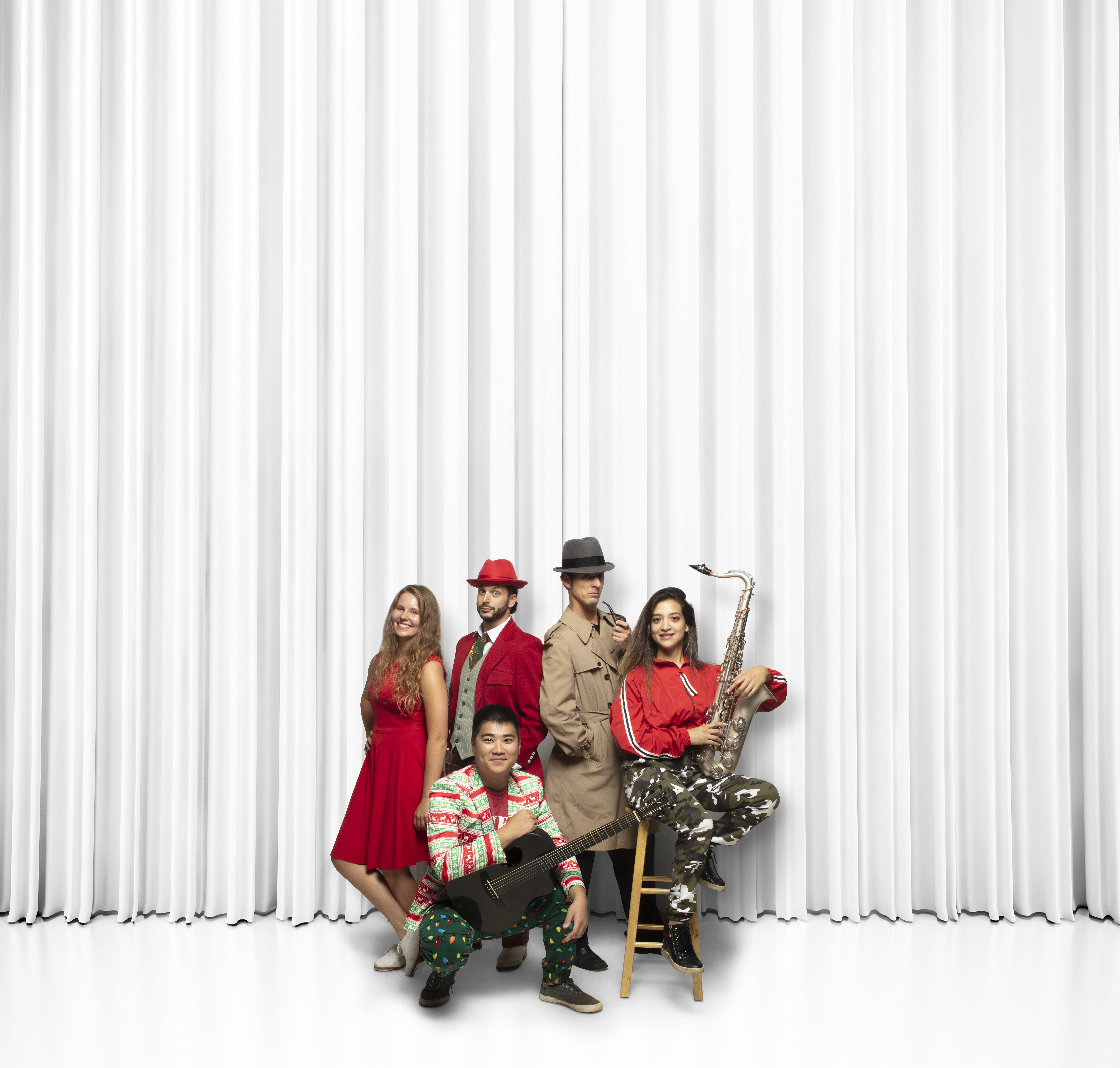