A Big Impact for Artists in a Small Community

For years The Hotel Kaddatz was the leading hostelry in Fergus Falls, a west central Minnesota community of 13,000. But in the 1960s, when Interstate 94 opened on the south edge of town, Fergus Falls expanded to the south, and in 1975, the Kaddatz closed its doors. Although many thought the building should be torn down, a strong local preservation movement kept the historic structure standing until Artspace agreed to redevelop it as a live/work project.

The $2.4 million renovation created 10 units of mixed-income housing on the building’s upper two floors (it is Artspace’s smallest live/work project), more than 7,000 square feet of commercial space on the ground floor and community space on the lower level. The hotel’s grand staircase, sealed off by an earlier remodeling, was restored and extended to the lower level as well.

Fergus Falls is home to many artists, and was the hometown of renowned printmaker Charles Beck (1929 - 2017). In 2009, the community recognized Beck by establishing a nonprofit art gallery, the Kaddatz Galleries, to exhibit his works and those of other regional artists.

Development Partner: A Center for the Arts 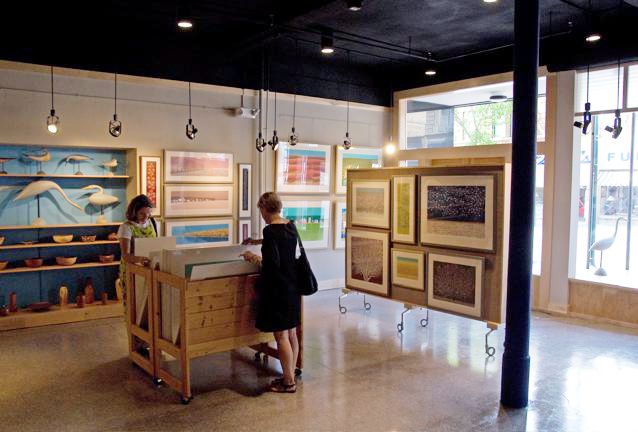 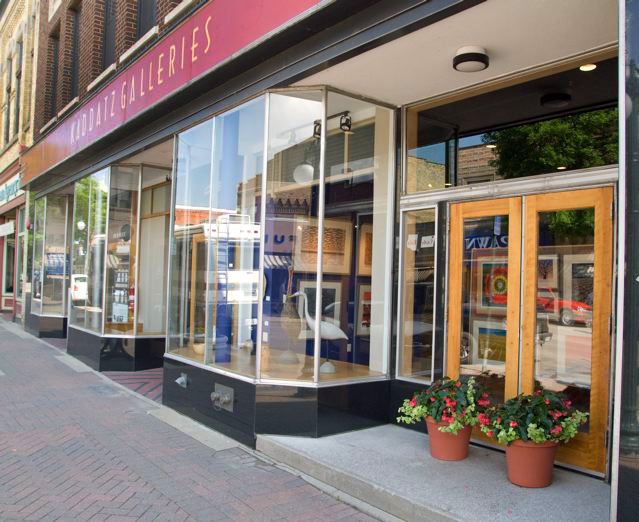 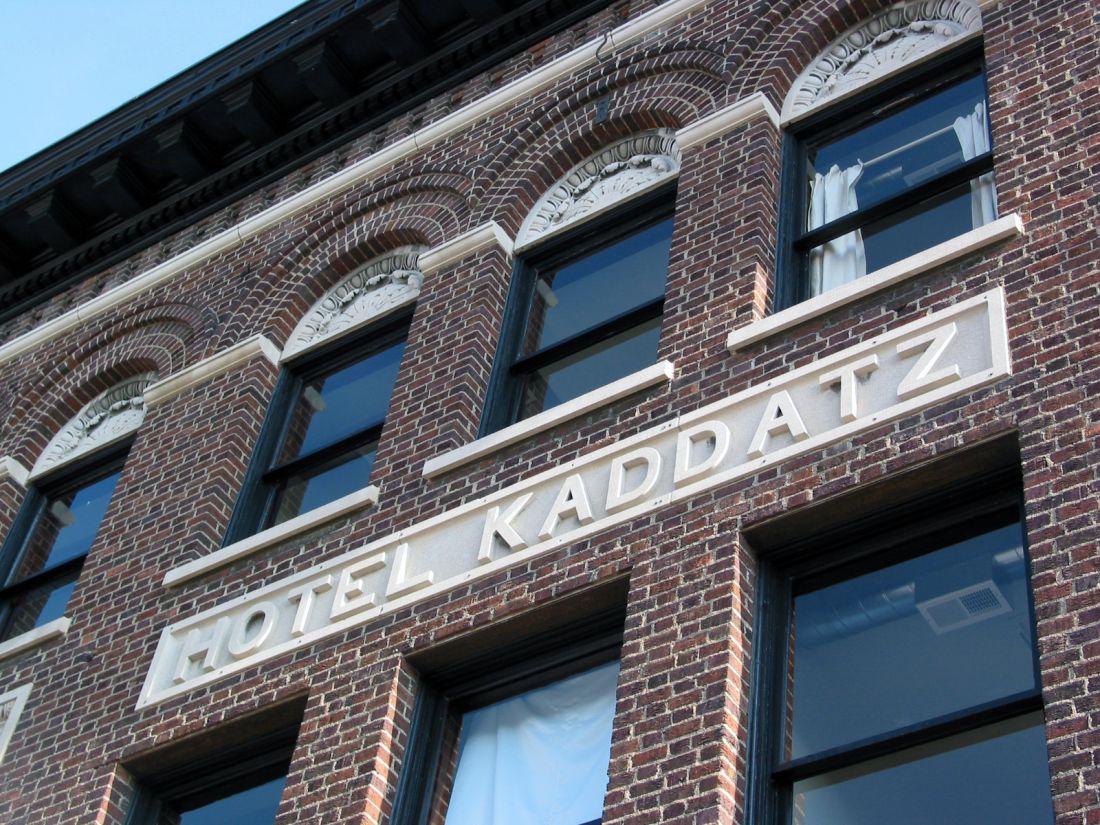 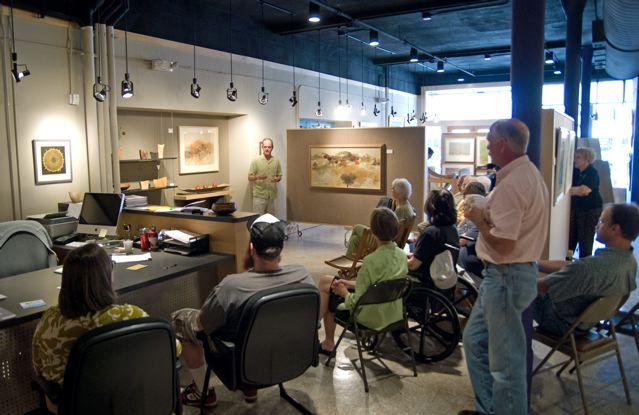 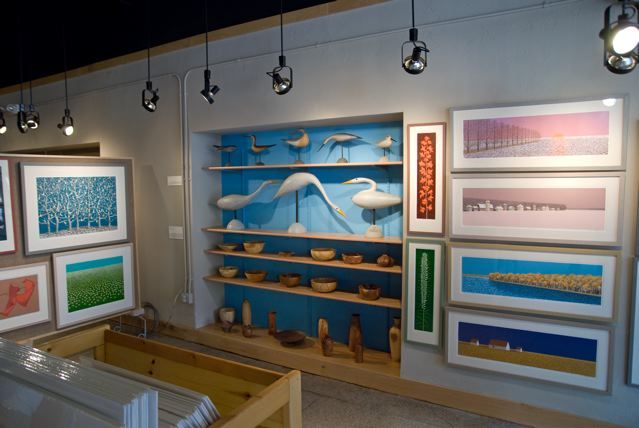 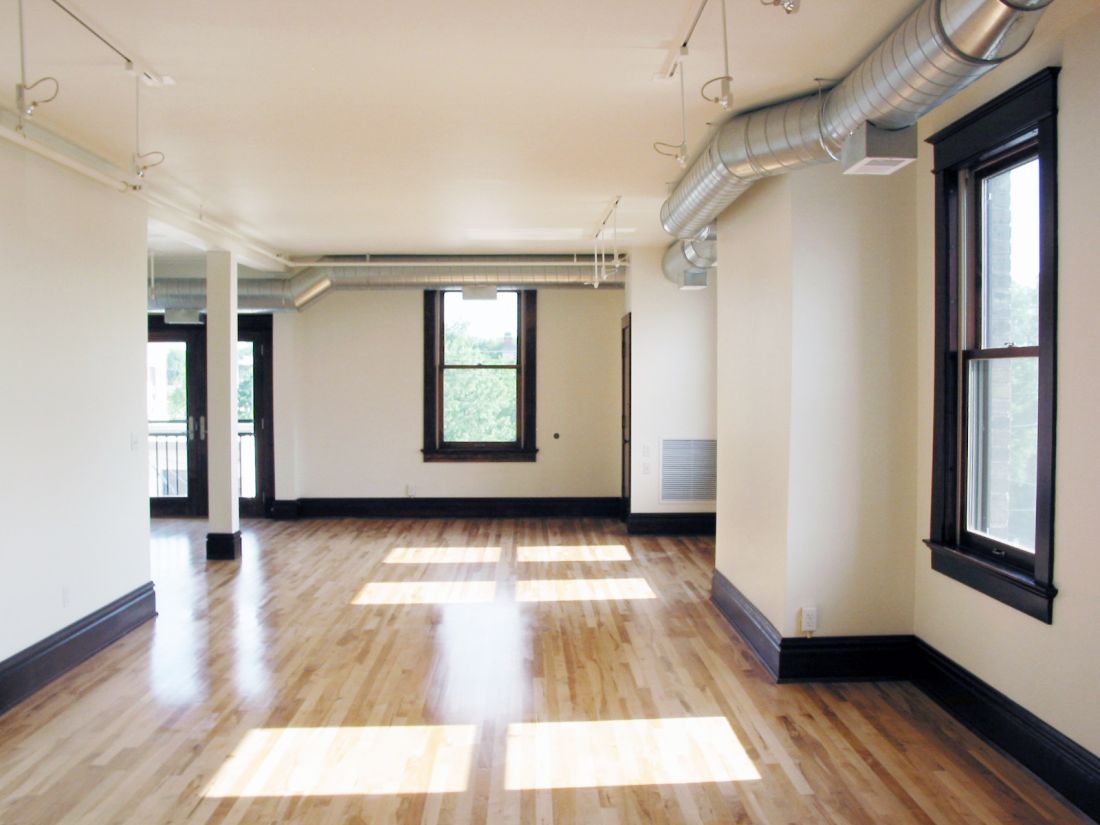 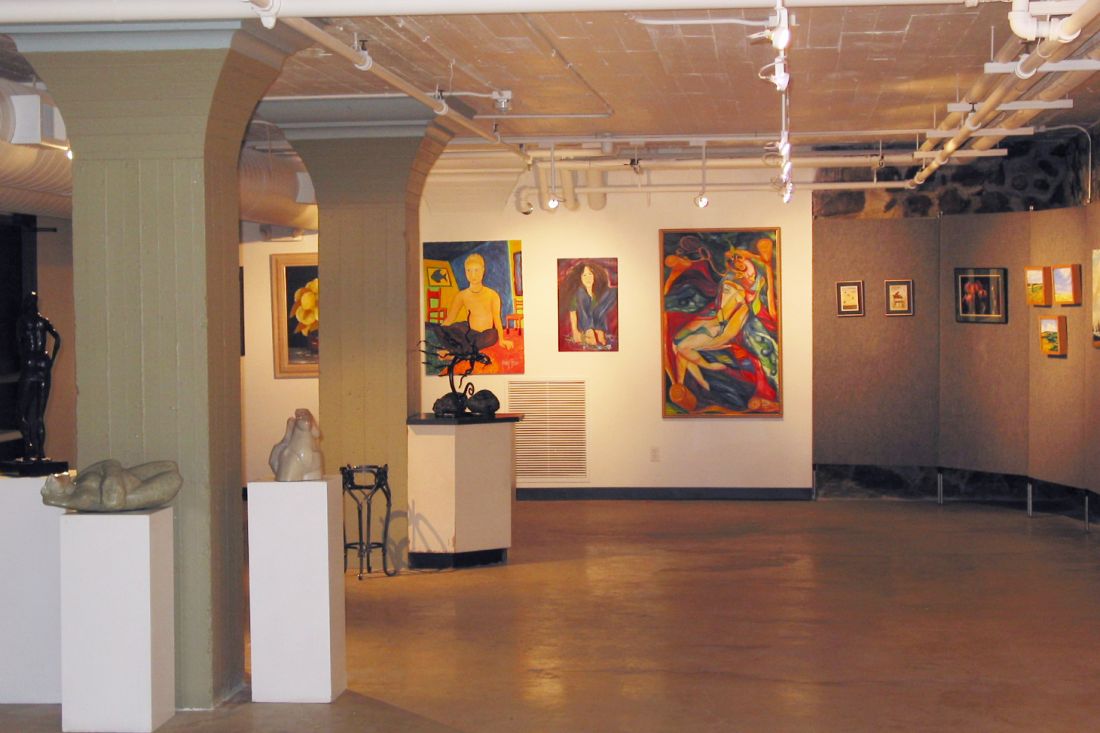 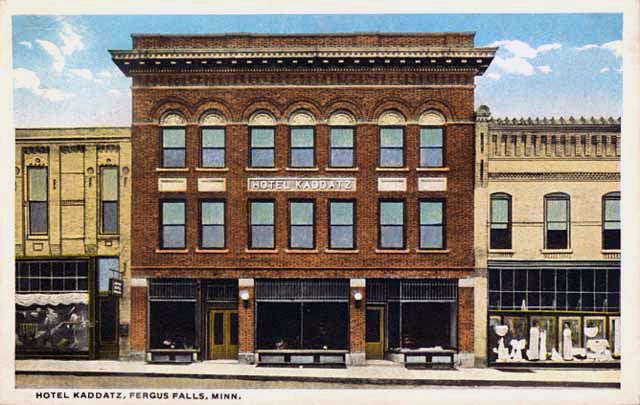 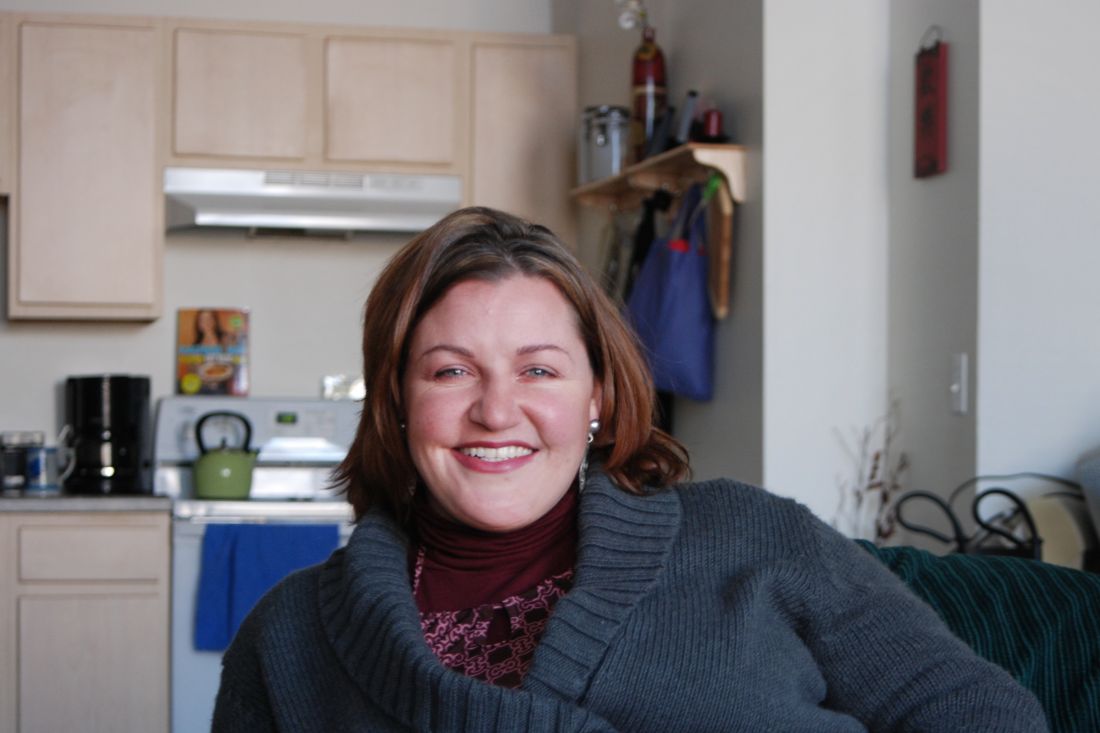