A Model of Sustainability

In the late 1980s, the City of Saint Paul invited Artspace to redevelop a six-story warehouse built in 1908 by the Northern Pacific Railway. The result was the Northern Warehouse Artist Lofts, which opened in 1990 and served as a catalyst for the economic and cultural growth of downtown Saint Paul’s struggling Lowertown neighborhood. The Northern was not only Artspace’s first project, it was also the first in the nation to use Low Income Housing Tax Credits for artist housing.

The Northern offers 52 affordable live/work units (some of them as large as 2,000 square feet) for artists and their families on its upper four floors. The lower two floors provide office, studio and commercial space for nonprofit arts organizations, commercial artists and other tenants, including a coffeehouse and an art gallery. The Northern and the neighboring Tilsner, completed by Artspace in 1993, ignited a spectacular renaissance in Lowertown, now Saint Paul’s hottest neighborhood for galleries, restaurants and cultural activity. Just across the street, the Saint Paul Farmer’s Market enlivens weekend mornings, and a new light rail station stands just two blocks away.

In 2011, Artspace refinanced the Northern, using a new round of Low Income Housing Tax Credits to pay for more energy-efficient windows, a new roof and tuckpointing of the building’s distinctive brown brick façade. The refinancing guarantees Artspace’s first project will remain affordable for the artists who helped revive Lowertown for an additional 30 years.

Efficiency, one-, and two-bedrooms 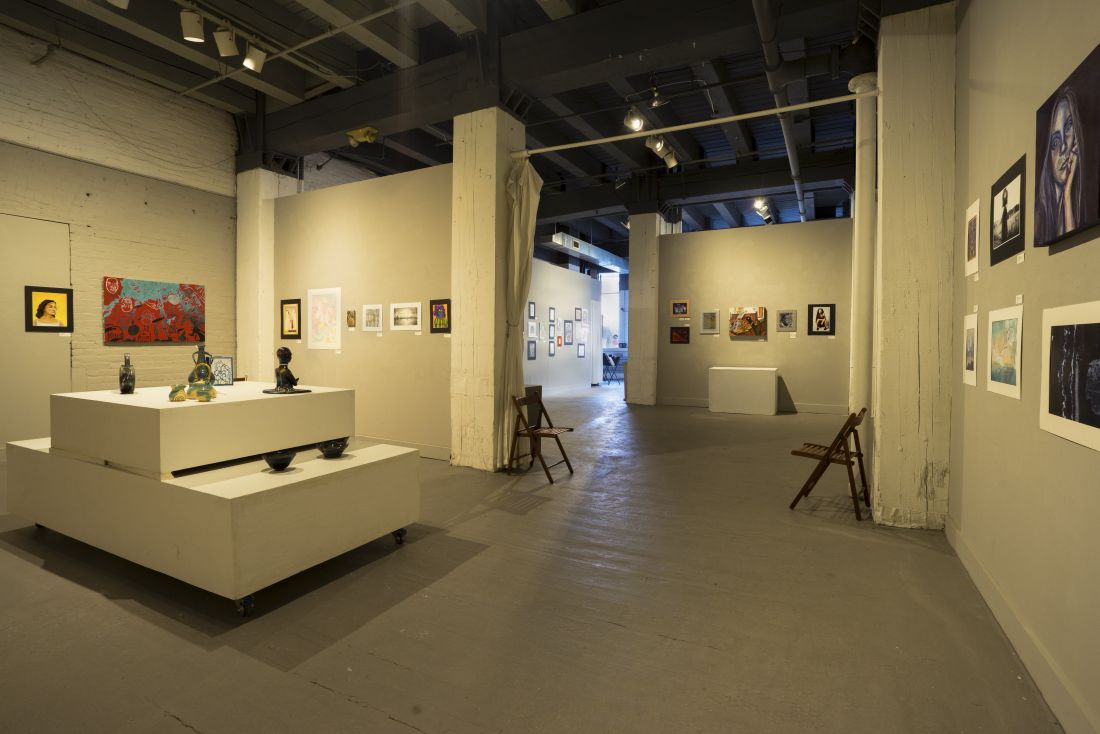 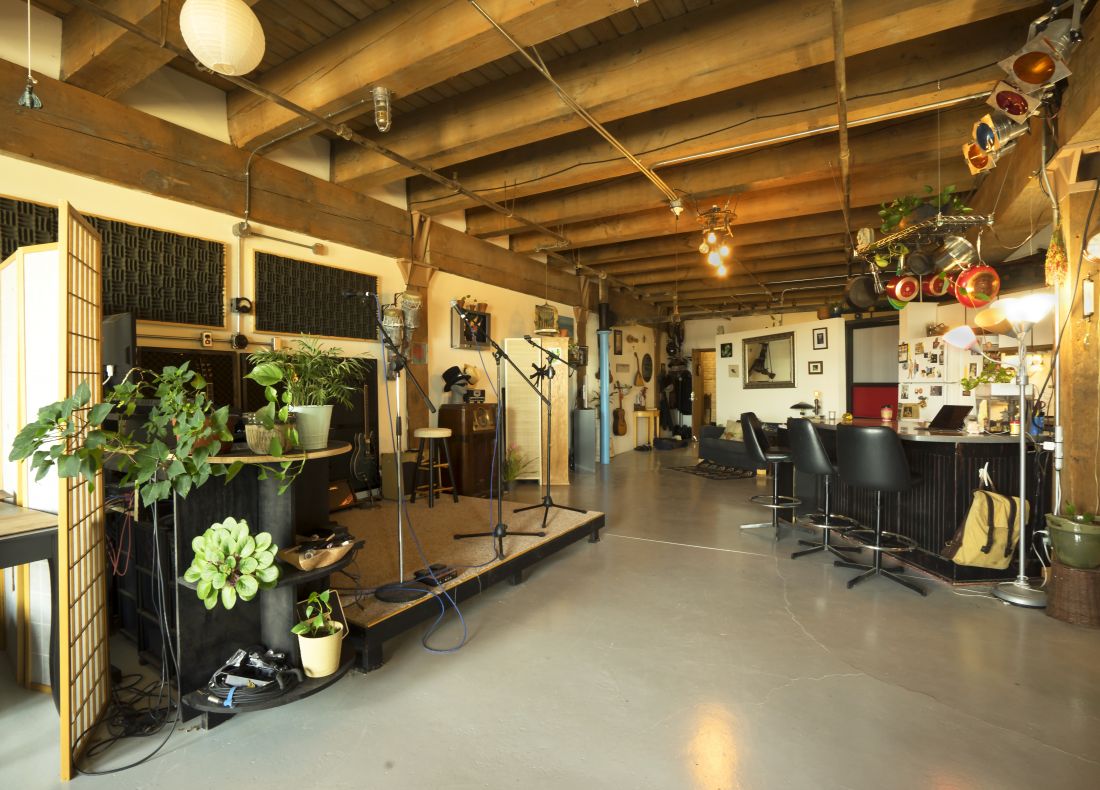 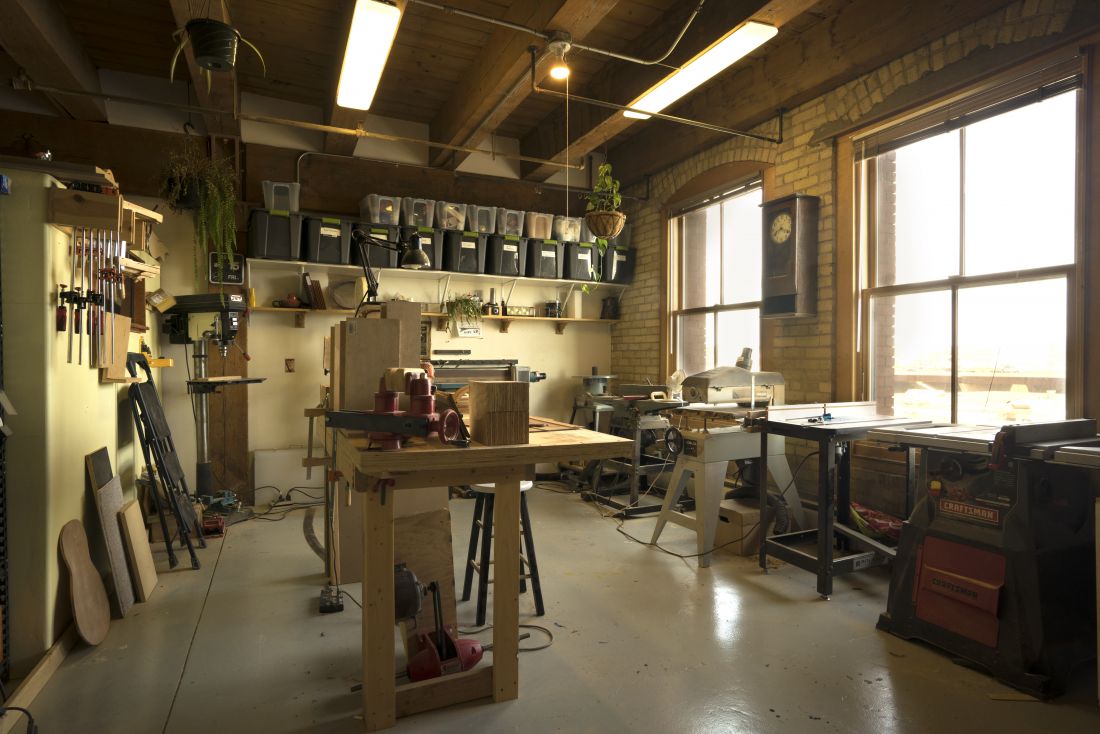 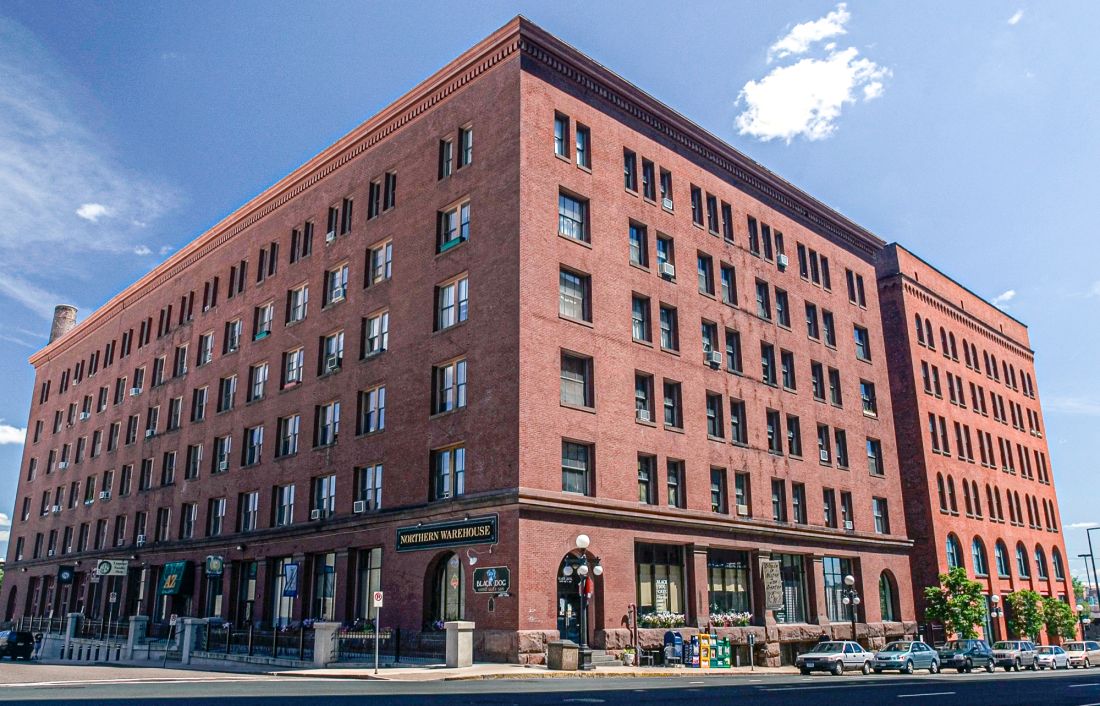 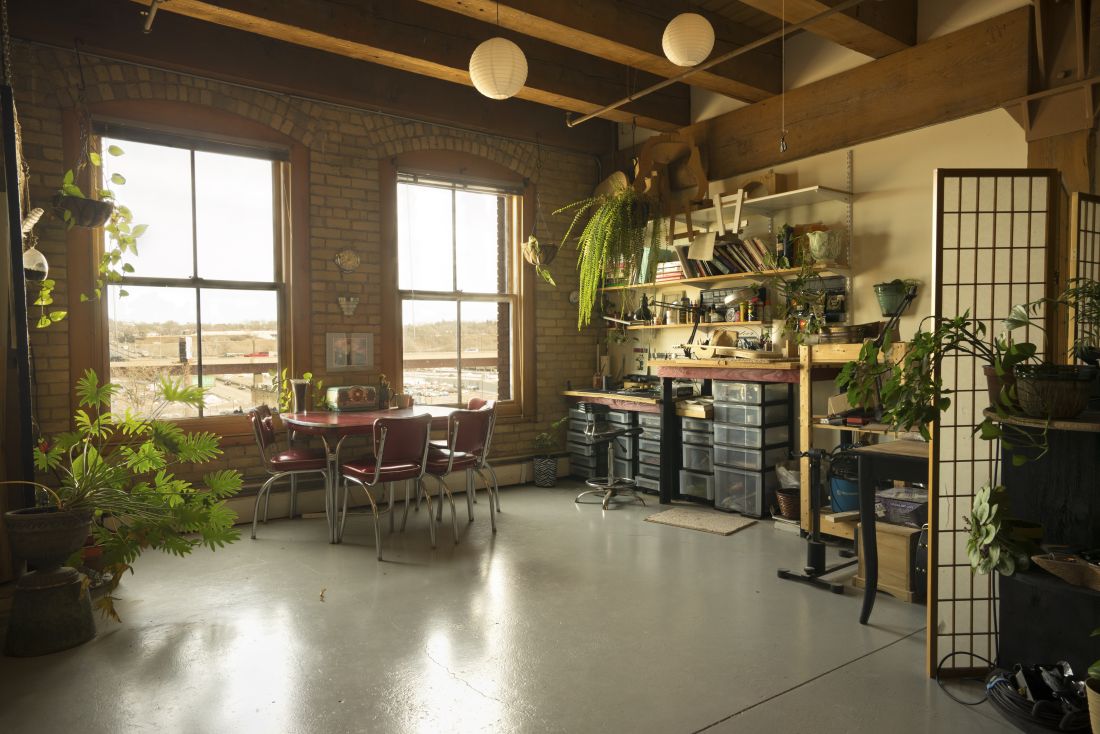