When it opened in 1925, Read’s was hailed as the finest department store between New York and Boston. Five stories tall, with green awnings that gave it an instantly identifiable look, Read’s was a luxurious new symbol of Bridgeport’s sophistication and prosperity. But times change: by the 1970s, downtown Bridgeport had fallen on hard times. Read’s closed its doors in 1981 and became emblematic of urban decay.

In the late 1990s, the City of Bridgeport engaged Artspace to transform this urban landmark into an affordable artist live/work project. In collaboration with Mission First Capital Advisors of Washington, D.C., Artspace created 61 spacious live/work units on the upper floors and arts-friendly commercial space on the ground floor.

The $14.1 million conversion restored the 121,000-square-foot building to its original appearance. Broad interior corridors serve as informal galleries on each of the upper five floors; a public gallery on the ground floor houses more formal exhibitions. Read’s new tenants were true urban pioneers: until they moved in, downtown Bridgeport’s residential population was zero. 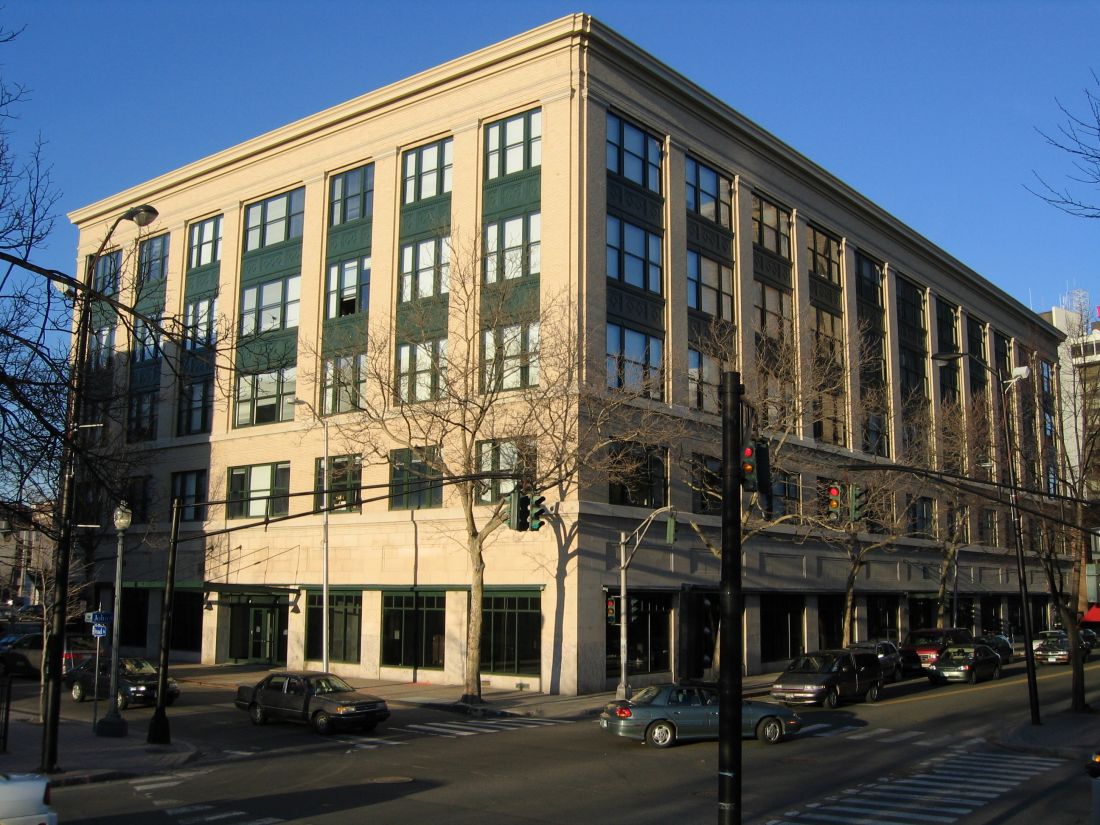 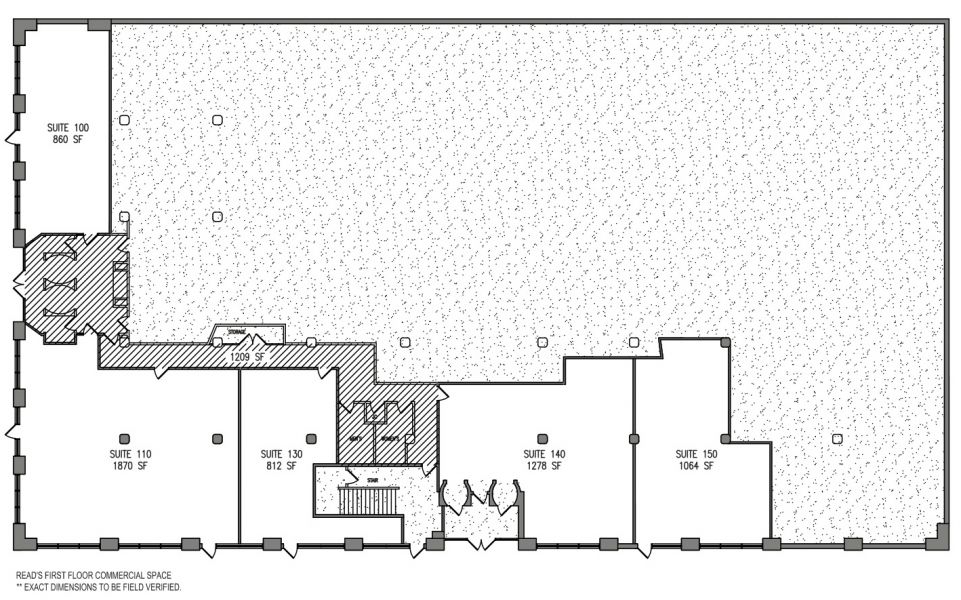