Marrying an Historic Building and the Arts

Designed by noted Nevada architect Frederic J. DeLongchamps, the Riverside Hotel was an impressive six-story hotel in the Late Gothic Revival style. Built in 1926 to serve out-of-state visitors seeking to take advantage of Nevada’s then-liberal residency requirement (three months) for obtaining a divorce, the Riverside went into decline in the 1970s with the advent of no-fault divorce, and in 1987 it closed.

In transforming the building into an affordable live/work development, Artspace converted the upper five floors into 35 units with open floor plans and large windows that admit abundant natural light. Part of the ground floor is occupied by Sierra Arts, Artspace’s local development partner on the project, whose space includes a gallery where Riverside residents can exhibit their work.

The Riverside occupies a prominent site on the south bank of the Truckee River, a burgeoning arts and entertainment district. Residents enjoy panoramic views of downtown Reno, the river and the Sierra Nevada mountains. 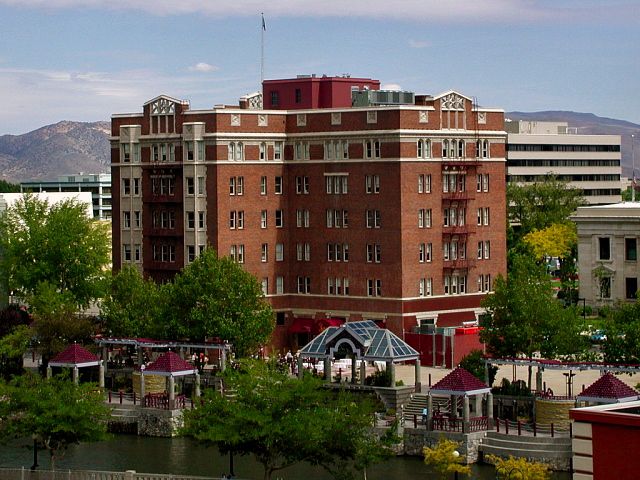 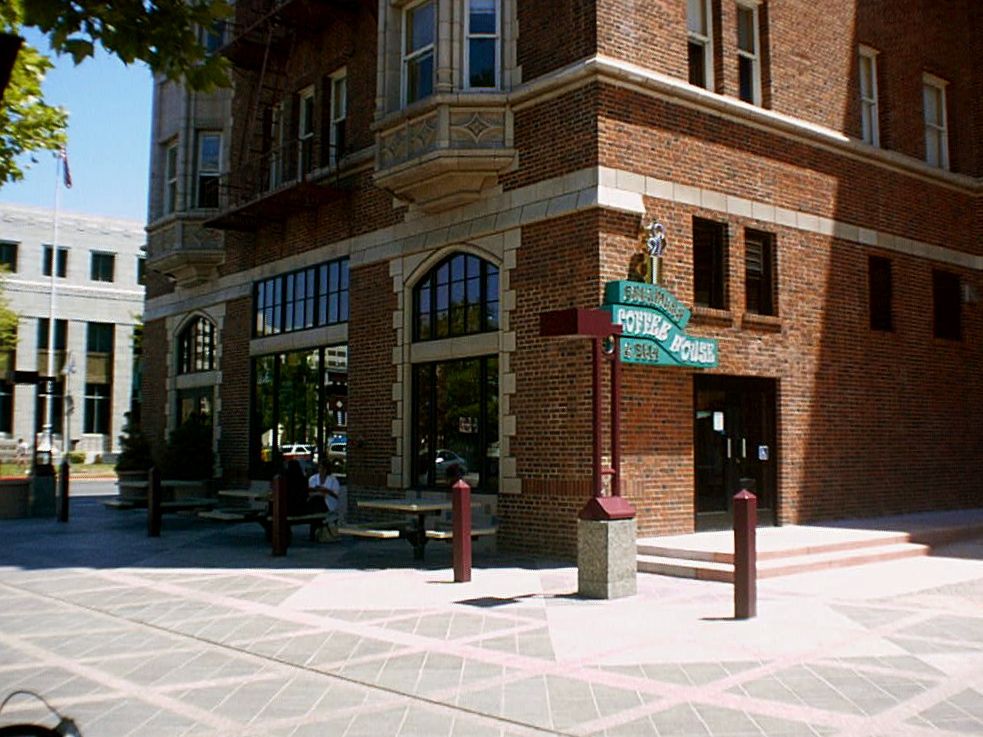 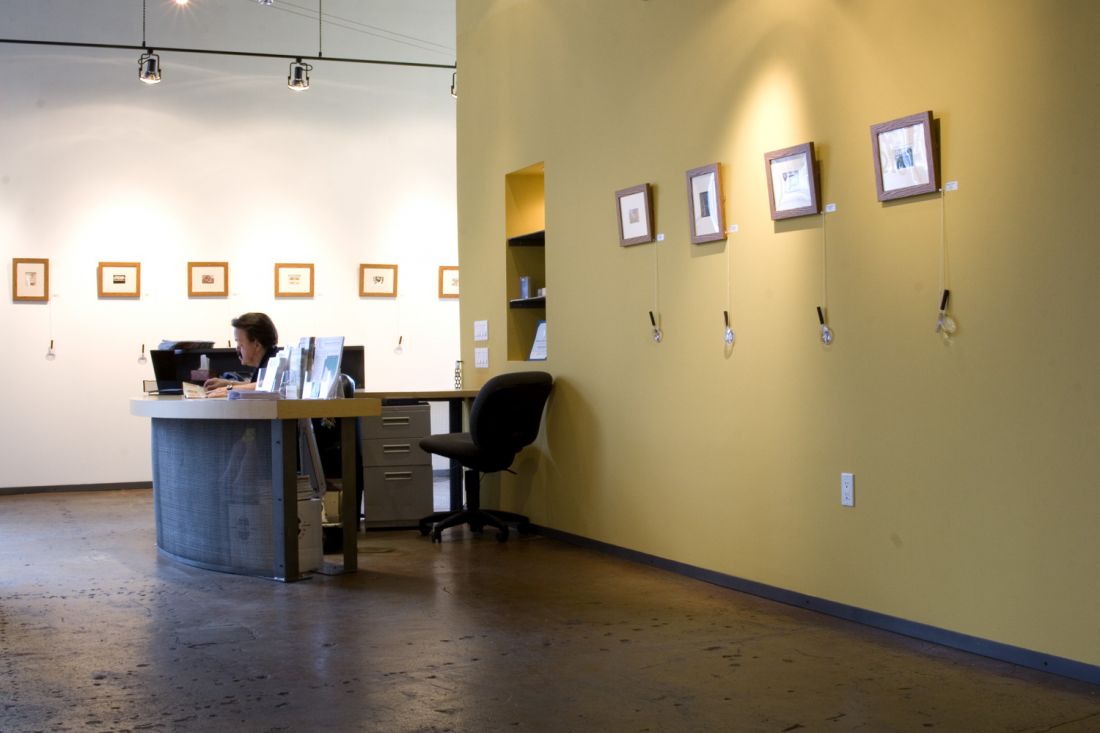 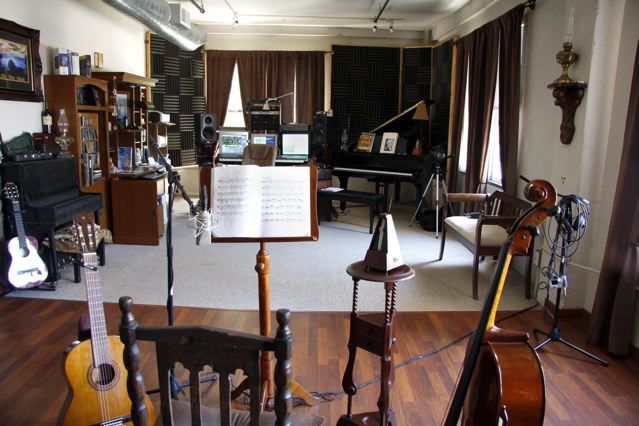 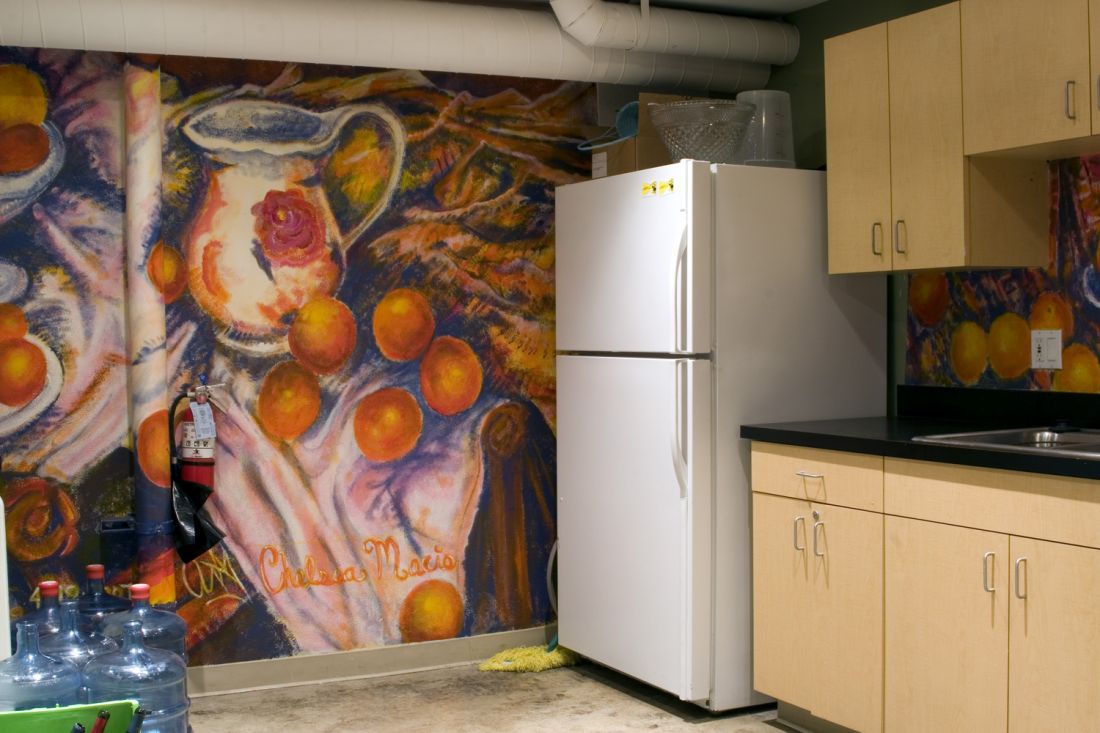 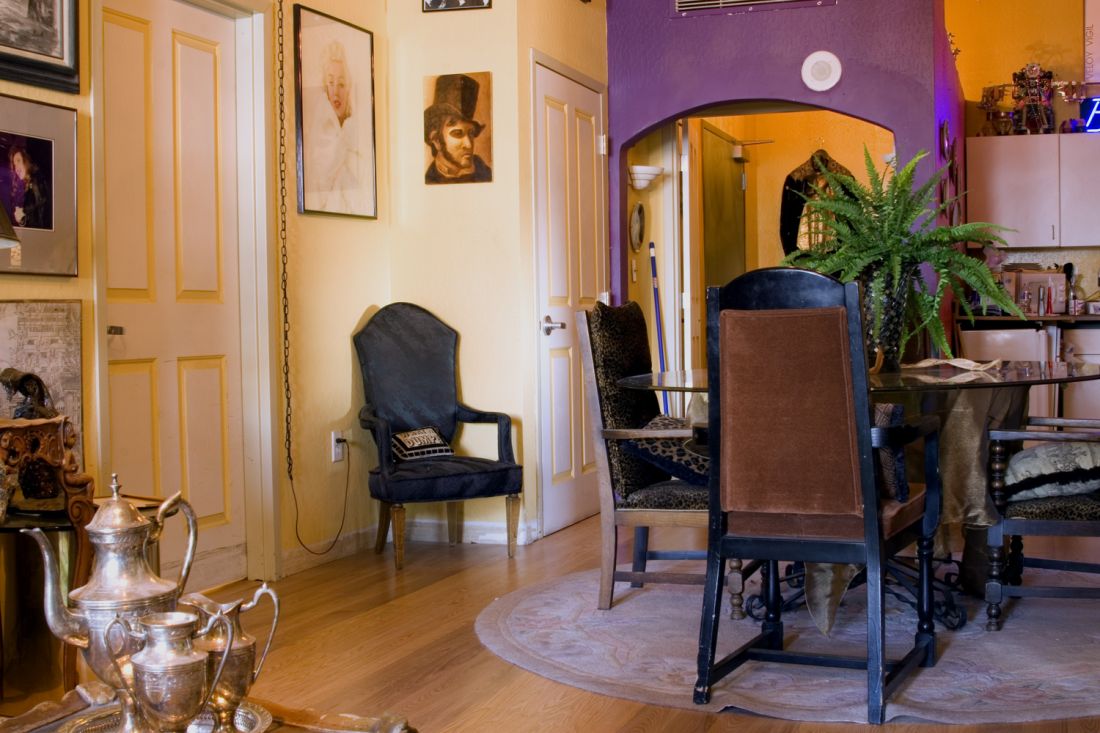 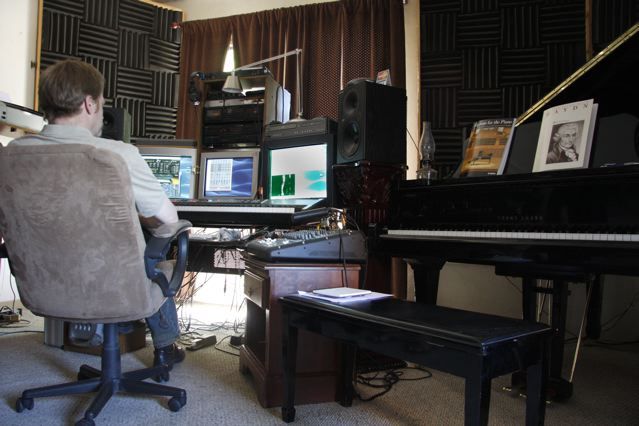 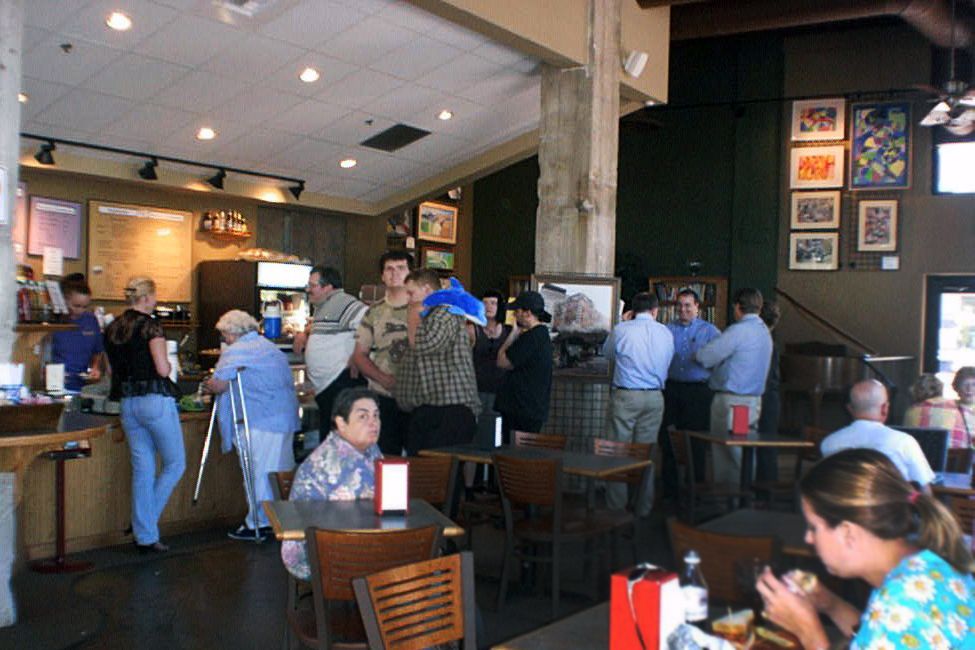